Fred Armisen's thoughtful, moving tribute to David Bowie: "Watching him for me was a life-changing experience" 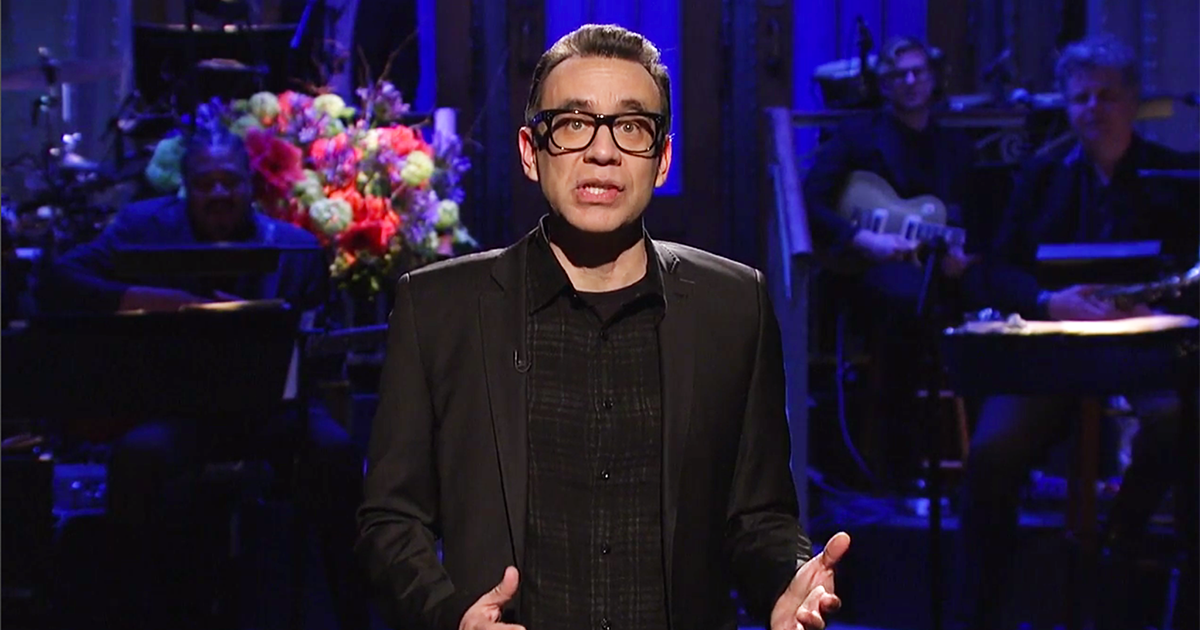 While Saturday Night Live is typically nothing but jokes, it took some time out this week to acknowledge the awesome impact of David Bowie, whom the world lost this week.

While he is no longer a cast member, it isn't hard to see why it was important for Fred Armisen to return for a thoughtful and moving tribute to David Bowie. He began talking about growing up on Long Island and watching Bowie perform on SNL with unbelievable backup singers who looked like they were from outer space and a toy poodle with a TV in its mouth. "Watching him for me was a life-changing experience," he said. "David Bowie transformed whatever space he was in, whatever medium he was using, and that night for me he changed live television."

The show then cut to the clip he referenced of Bowie performing "The Man Who Sold the World." It's absolutely as amazing as Armisen says. SNL has also uploaded all of Bowie's performances which you can view on their website.

Check out the full thing below: