"This is a racial killing. Flint MI is 60% black": Diddy and other big-name stars condemn officials over Flint's water crisis

Diddy, Cher and Meek Mill among the celebrities voicing outrage or helping residents in Michigan 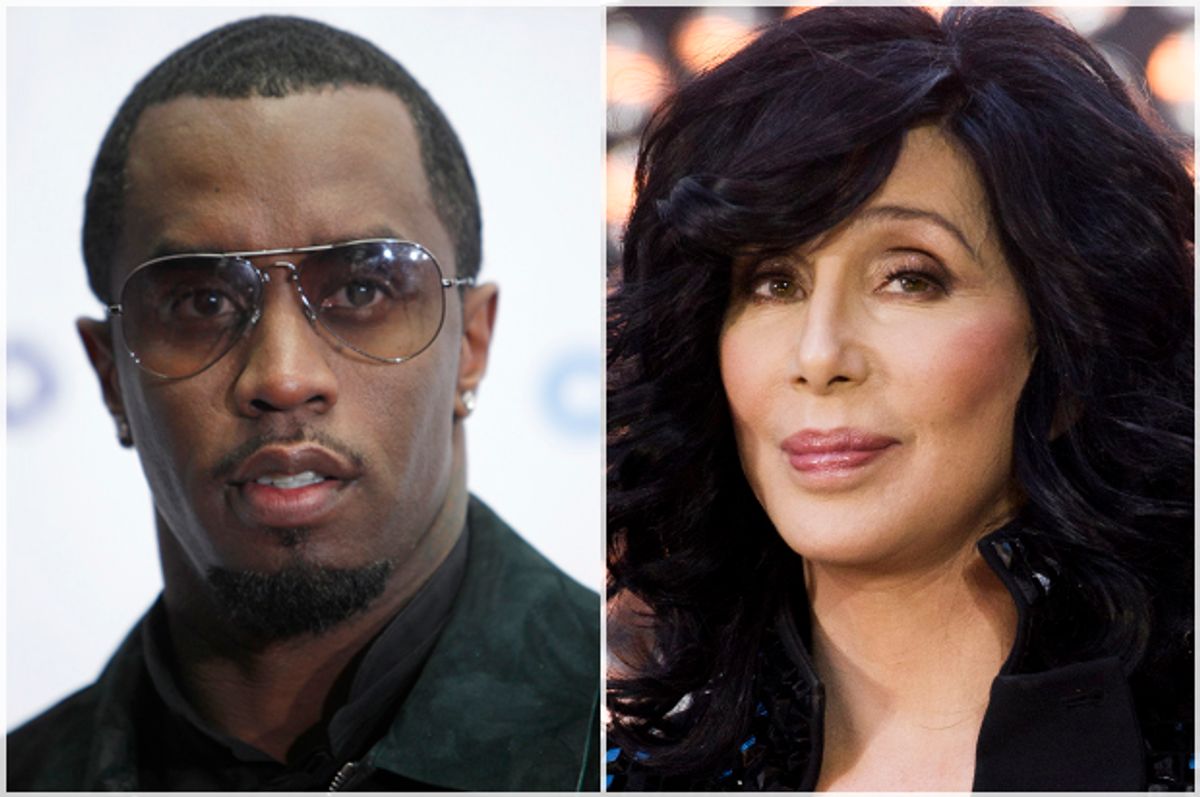 A-list celebrities have taken to social media to express their outrage over the Flint water crisis.

The city, situated in southeast Michigan, switched its water source in April 2014 amid a financial state of emergency. Following the switch, residents noted that the water had turned a strange color and smelled and tasted funny.

A class-action lawsuit was filed by Flint residents against Michigan Gov. Rick Snyder in November 2015, for failing to add an anti-corosive agent to the water, which consequently eroded pipes and let lead seep into the flow. When found in excessive levels in children, lead is a toxin that can lead to long-term neurological damage. This week two additional class-action suits have been filed.

Flint's racial makeup is said to be 56.6% African-American, according to the United States Census Bureau — a highly concentrated black population compared to the rest of Michigan, which is 14.2% African-American.

Diddy this week reposted an ACLU of Michigan Instagram video, which called the lead poisoning of Flint, a "genocide."
“This is a racial killing. Flint MI is 60% black. When u knowingly poison a black city, u r committing a version of genocide. #ArrestGovSnyder.”

Rapper Meek Mill, meanwhile, announced on Instagram that he is donating $50,000 for the cause. According to TMZ the money is going to the Flint Child and Family Health Development Fund, which fights the adverse effects of ingesting lead-filled H20. It is said Mill is also sending 60,000 bottles of “JUST Water” to the Food Bank of Eastern Michigan. Pop-icon Cher has similarly donated supplies, by partnering with “Icelandic Glacial” to send 181,440 bottles of water to Flint by Wednesday morning.

Other notable celebrities have tweeted:

WE HAVE TO SAVE OURSELVES AND OUR CHILDREN! #Flint I hope people start TO https://t.co/uyMdFPGWI2 LONG ARE WE GONNA BE STUPID ON PURPOSE? — Chris Brown (@chrisbrown) January 19, 2016

Why we worried about the Oscars? We need to be worried about what's going on in Flint and Chicago. Mlk didn't die for shows and trophies. — Young Jeezy (@Jeezy) January 19, 2016

As you all know, I'm from Lansing, MI, which is down the street from Flint and I can't believe that this is happening in my home state.

This is not a natural disaster, this is not a mistake, this is clearly some real dirty work going on! unacceptable! Explain Governor? #Flint — Big Sean (@BigSean) January 19, 2016