Not another weak celebrity apology: This hollow public ritual desperately needs an overhaul 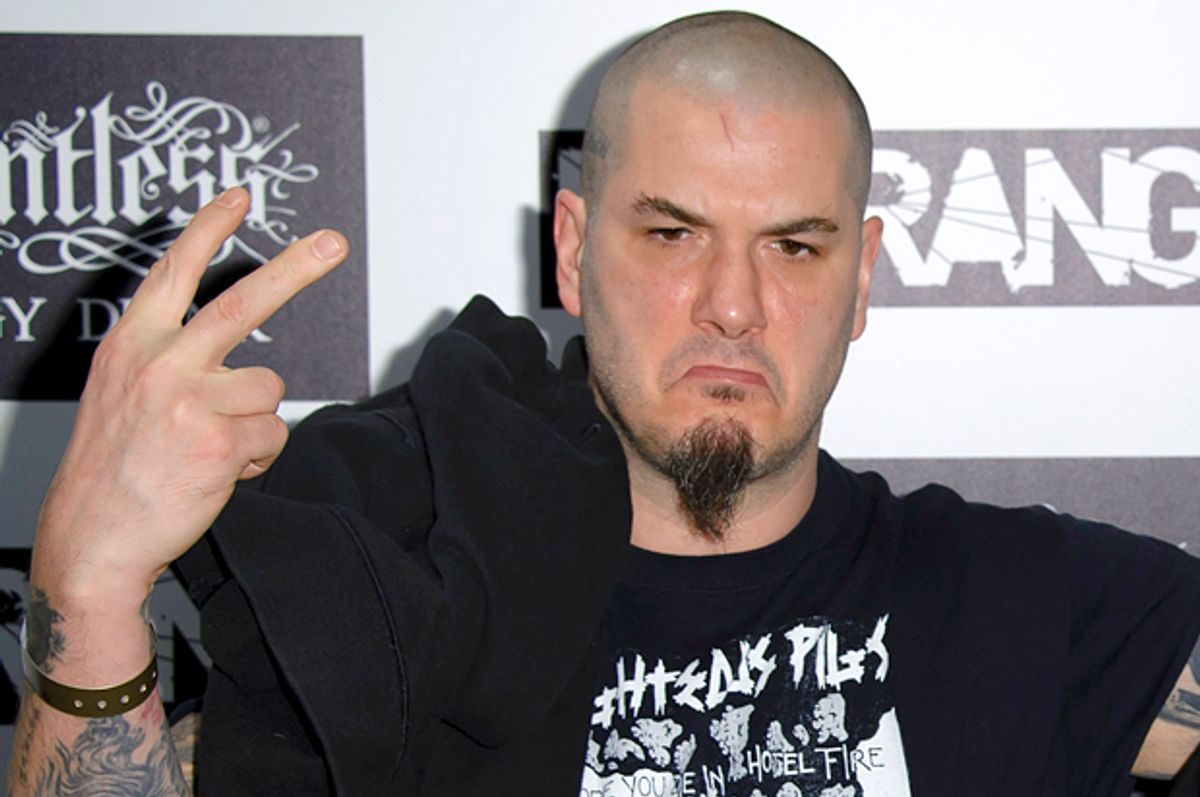 When Shia LaBeouf was caught plagiarizing another artist, he launched a performance art piece called #IAmSorry as a statement on the ritual of celebrity apologies. Although his particular offense had nothing to do with bigotry, he could have just as easily been ridiculing the familiar formula that seems to have emerged when celebrities are caught in scandals caused by bigoted comments – racist, sexist, and otherwise.

First there is the collective outrage and consequent shaming from social and traditional media alike. This is followed by the celebrity’s insistence that (a) he or she doesn’t really hold those despicable views and (b) they are genuinely contrite for anyone who may have been offended or hurt by their remarks; and finally, more often than not, the public moves on after having added a metaphorical asterisk next to the reputation and/or legacy of the famous person in question.

At the end of the day, though, does any of this serve some kind of greater good? More specifically, does it allow us to better confront widespread bigotries and determine which celebrities deserve our forgiveness and which do not?

We can start with the latter question and, in turn, the most recent high profile apology from a celebrity-turned-pariah. The subject here is Phil Anselmo, the former frontman for heavy metal band Pantera who recently got in trouble for performing a Nazi salute and shouting “White Power!” at a concert. Although he dismissed the incident as a joke, this wasn’t Anselmo’s first racist lapse, since back in 1995 he attracted attention for delivering a white pride speech while onstage with his original band.

So how did he apologize for this? After claiming that he was merely continuing backstage jokes, he insisted that “anyone who knows me and my true nature knows that I don't believe in any of that,” that he is “a thousand percent apologetic to anyone that took offence to what I said, because you should have taken offence to what I said," and that he hopes “you give me another chance.” What he didn’t do, notably, was acknowledge his personal history of racist comments, without which any disclaimer that he himself doesn’t harbor such views falls flat. After all, remorse can only be sincere if it forthrightly acknowledges one’s own errors – and by trying to excuse his comments instead of confronting his underlying belief system, he betrays an unwillingness to sincerely apologize.

That said, it isn’t fair to single out Anselmo here, as many other celebrities have handled this type of predicament in a similar fashion. After Michael Richards (i.e., Kramer from “Seinfeld”) was caught shouting the n-word at a heckler during a 2006 stand up performance, he appeared on David Letterman’s talk show and insisted “"I'm not a racist, that's what's so insane about this.” When Food Network chef Paula Deen was revealed to have used the n-word in private conversation, in addition to trying to plan a Southern plantation wedding for her brother, she likewise disclaimed any possibility of being a racist herself, pleading that “I believe that every one of God's creatures was created equal, no matter what church you go to pray. I believe that everyone should be treated equal, and that's the way I was raised.” Mel Gibson took a similar tack when he was caught making anti-Semitic comments during a DUI arrest, arguing that “I am not an anti-Semite. I am not a bigot. Hatred of any kind goes against my faith.”

On the other side of the theological spectrum, scientist and outspoken atheist Richard Dawkins has offered a series of insincere apologies for everything from saying date rape isn’t as bad as “stranger rape at knife point” to telling a woman she should abort a baby with Down syndrome. Whereas Richards, Deen, and Gibson all flat-out denied holding prejudiced views, Dawkins instead tries to defend his statements as mere exercises in logic, thereby casting himself as an isle of rationalism and his critics as overly-emotional. In the process, he denies the implicit misogyny in arguing that one type of rape could be worse than another and the ableism in claiming that a human life has less value if it possesses a genetic disability.

Does this mean that no celebrity apology for bigotry can be sincere? Of course not – but it must demonstrate a recognition of the prejudice that spawned their views, which in turn can contain social value in helping spread awareness of the origins of hateful perspectives.

Take Hulk Hogan, who was caught making racial slurs in a tape released by the National Enquirer last year. “We are all products of our environment,” he explained in an interview with People, recalling that “the n-word” was used all the time while he was growing up in South Tampa, a Florida town that still had segregated water fountains in its local Sears. “When you inherit something that is passed on generation to generation to generation, it becomes a practice,” he observed. “You have to be aware of it. I realized this behavior and this type of verbiage is unacceptable. So for me to digress and say something so foul is devastating.”

While none of these observations excuse Hogan’s offensive language, they offer us some valuable insight into how we can combat prejudiced attitudes – and, in the process, shed light on why the current approach of publicly shaming so-called bigotry is actually counterproductive.

1. Everyone has prejudiced attitudes, and when we treat those who fall astray like “others,” we fail to recognize this.

The implicit logic behind public shaming, whether for bigotry or anything else, is that the individuals being humiliated must be somehow separated from the rest of society so as to not contaminate the rest of us with their transgressions. That said, bigoted attitudes aren’t exclusive to a few bad apples – they are embedded into the fabric of our culture, meaning all of us harbor prejudiced beliefs and assumptions. They may vary from person to person in terms of their targets (African-Americans, Hispanics, women, homosexuals, Jews, Muslims, etc.) and intensity and impact (from private thoughts that are never uttered to supporting entire political ideologies and oppressive systems and institutions based around them), but no one is completely free from them. Consequently…

2. If the goal is to effectively eliminate prejudice, we need to hate the sin, not the sinner.

It’s actually quite healthy that so many Americans insist on holding public figures accountable when they reveal bigoted opinions. After all, outright discrimination is born from such views, so if we ignore problematic comments or dismiss them with a shrug, we allow the seeds to be planted for dangerous acts of hate in the future. The problem is that, rather than trying to understand the origins of such opinions and better educate both society and ourselves so that we can gradually chip away at them, we instead focus on disgracing the specific individuals who made the offensive comments in the first place. Not only does this reinforce the mistaken notion that prejudice is a disease limited to a handful of malevolent “others” who need to be quarantined, but it creates a climate in which prejudices are squirreled away instead of openly addressed. Even worse, it encourages people who don’t believe that prejudice is a problem to view themselves as martyrs and free-thinkers rather than hatemongers (see: Donald Trump’s presidential campaign).

This is where Hogan’s interview is so instructive. Instead of merely insisting that he isn’t actually racist, he offered a detailed and perceptive explanation for where his racist language and attitudes came from in the first place. He recognized that, despite having had an impressive career that has taken him all over the world, he remains a product of the environment in which he was reared – and that no one, regardless of their subsequent experiences and achievements, can ever fully shake off the background that formed them.

If we can learn any lesson from this spate of celebrity apologies, it is this one: We don’t need our public figures to be shamed before the world and eternally disgraced for articulating bigoted opinions; what we do need is for them to not only apologize for those views, but understand where they came from and promise to combat them. If this happened more often, we would not only see a reduction in the number of hollow celebrity apologies, but the emergence of a culture in which articulating subconscious prejudices is recognized as a problem requiring a practical solution, rather than a scandal needing to be covered up or excused. This would count as true progress.