The myth of sexual peaks: You'd be surprised at what age people claim to have the best sex

The idea that men peak sexually at 17 and women at 35 has been around for ages. Luckily, it's not true 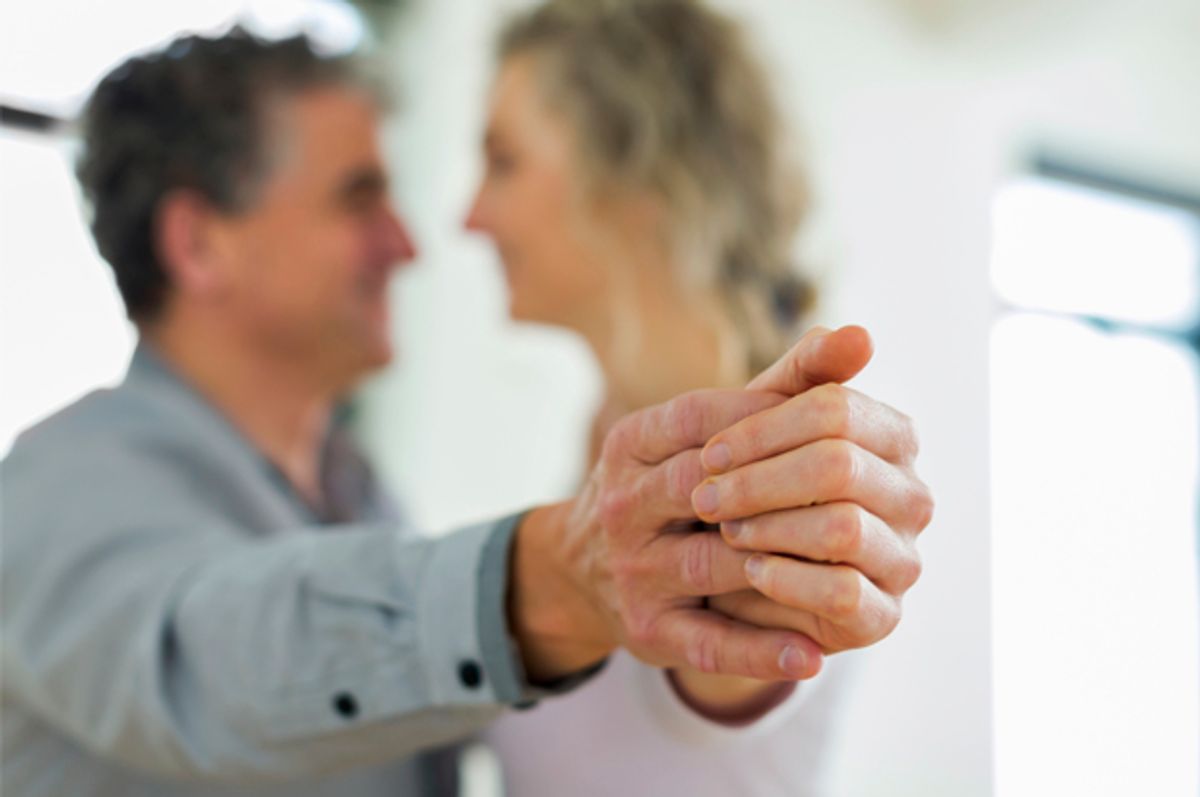 We’re all familiar with the idea of sexual peaks, those magical ages at which people become their best sexual selves, only to then enter a period of sad, slow decline. For men, this is supposed to be somewhere around 17, while women purportedly top out at 35. The main problem with sexual peaks—and it’s kind of a big one—is that they don’t actually exist. There’s no biologically encoded sell-by date on anyone’s genitalia and no specific age at which nature dictates hot sex is no longer for you.

A new roundup of sex surveys from website and app Happify even suggests both men and women don’t have the best sex of their lives until years after those supposed sexual peaks are over. Many years after, in fact; deep into their 40s.

According to the survey, a significant portion of people of all ages say the best sex of their lives is occurring right now, in the present. But those with more life experience—people in their 50s and 60s—report that their best sex happened at age 46. This jibes with a 2015 survey conducted by UK website IllicitEncounters.com, which found that 37 percent of women and 34 of men described their 40s as the best age period for sex.

“Twenty-year-olds are having plenty of sex, but the 40-year-olds are actually enjoying it,” a spokesperson for the site told the Metro. “Forty-year-olds have fewer hang-ups than 20-year-olds, and more experience under their wing—they really know what they want out of their intimate life.”

Brotto also unravels how Kinsey likely arrived at age 35 for women. "Well, in 1953 when this book was published, they were likely married, in a stable relationship and knew who they were,” says the psychologist. “We know that orgasmic ability becomes more frequent with age and relationship security."

A few more of the survey findings in Happify’s collection: