It's why UR still single: Millennials aren't impressed by suitors with bad grammar and spelling 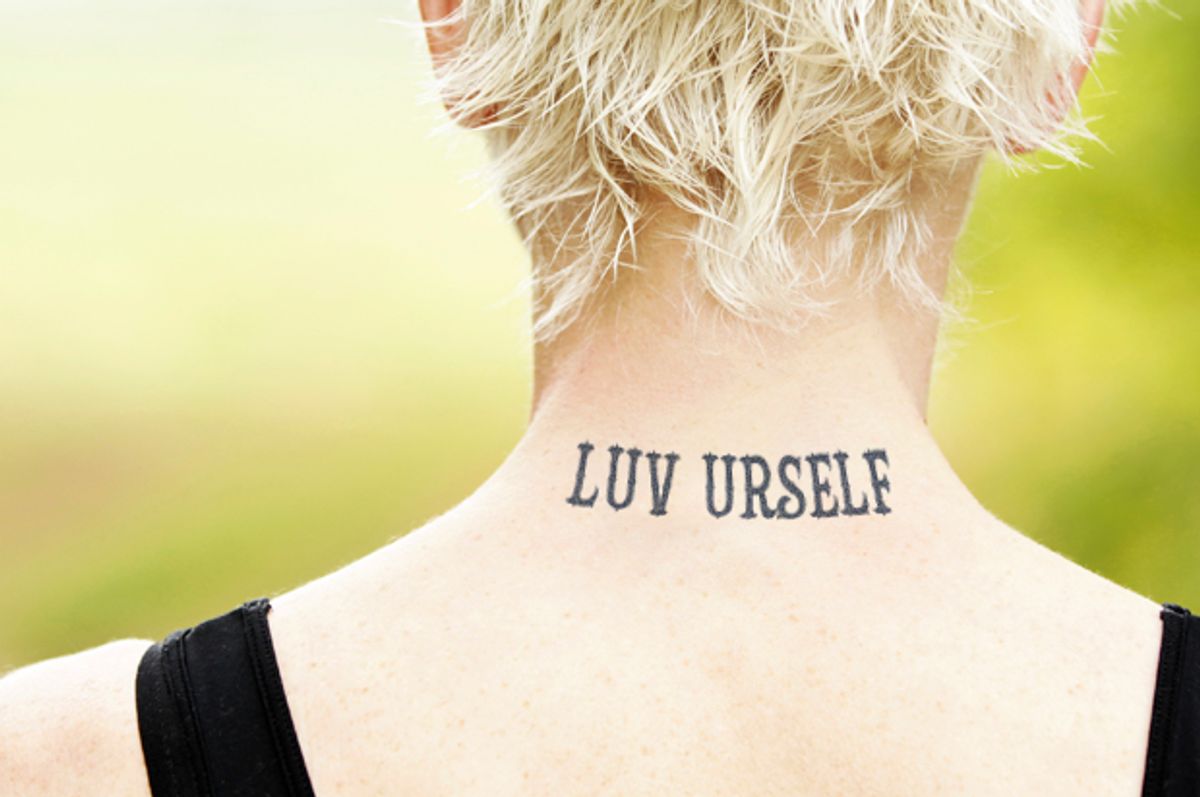 Dating in the digital age has become increasingly complicated thanks to the amount of information and technology available at our fingertips. With the click of a link and tap of an iPhone, we’re able to explore and analyze a potential lover by their profile picture, Twitter profiles and social media posts. While a good profile picture enhances how a person is perceived by prospects, how they communicate digitally is just as indicative when it comes to attractiveness.

A recent survey conducted by dating site Zoosk has found that grammar is incredibly important to millennials who participate in digital dating, meaning mostly everyone.

The survey found that 33% of those polled would give a potential flame the benefit of the doubt after using poor or improper grammar when messaging, but would opt to cease contact if the person habitually used bad grammar. Additionally, 31% of respondents reported they would give the person a chance in person before writing them off for bad writing over text, email, etc.

The most cringe-worthy infractions reported would make many middle and high school English teachers proud. Blatant spelling errors were the ultimate turn off, with the incorrect usage of there/their/they’re and your/you’re coming in second. Incorrect usage of punctuation wasn’t found to be too offensive, but when combined with spelling errors and improper forms of tenses produced many an eyeroll and reduced the likeliness of the person receiving a response. People don’t want to share their thoughts with someone who can’t articulate theirs.

Bad grammar when communicating with romantic interests can suggest a number of things. Maybe the person was busy at work and carelessly used the wrong form of “your.” Perhaps they were tipsy when they misspelled or failed to separate “a lot?” Maybe not. According to respondents, icky grammar is related to laziness and apathy. If a person can’t take the time to (correctly) spell out what they mean digitally, how much care will they put into a relationship IRL?

As technology facilitates more and more of our personal interactions, how we convey a message is as important (if not more so) than what we say. Studies have suggested ending a text message with a period is read not as proper use of punctuation, but rather as a passive aggressive dig that serves to end both a sentence and a conversation. In light of the Zoosk study that found punctuation errors or omissions minorly offensive, it’s confusing. You don’t want someone you’re interested in to think you’re too lazy or dumb to properly complete a thought, but you also don’t want them to perceive you as a dismissive jerk.

And what about emoji usage? The modern day hieroglyphs have become so ubiquitous that the laughing through tears symbol was named word of the year for 2015. The frustrated face speaks volumes to our collective mood, namely -- what the hell are we trying to say to each other? It’s ironic so many forms of language can cause such imprecise communication.

This new survey suggests although it’s important to have of-the-moment behaviors in terms of digital personas, millennials also still value the usage of traditional grammar rules.

If they're thoughtful enough to properly write out texts, maybe they'll send flowers and open the door, too.