The "kiss of death": One behavior, above all, can doom a relationship

Conflict is inevitable in a relationship, but catching this poisonous behavior early will go a long way 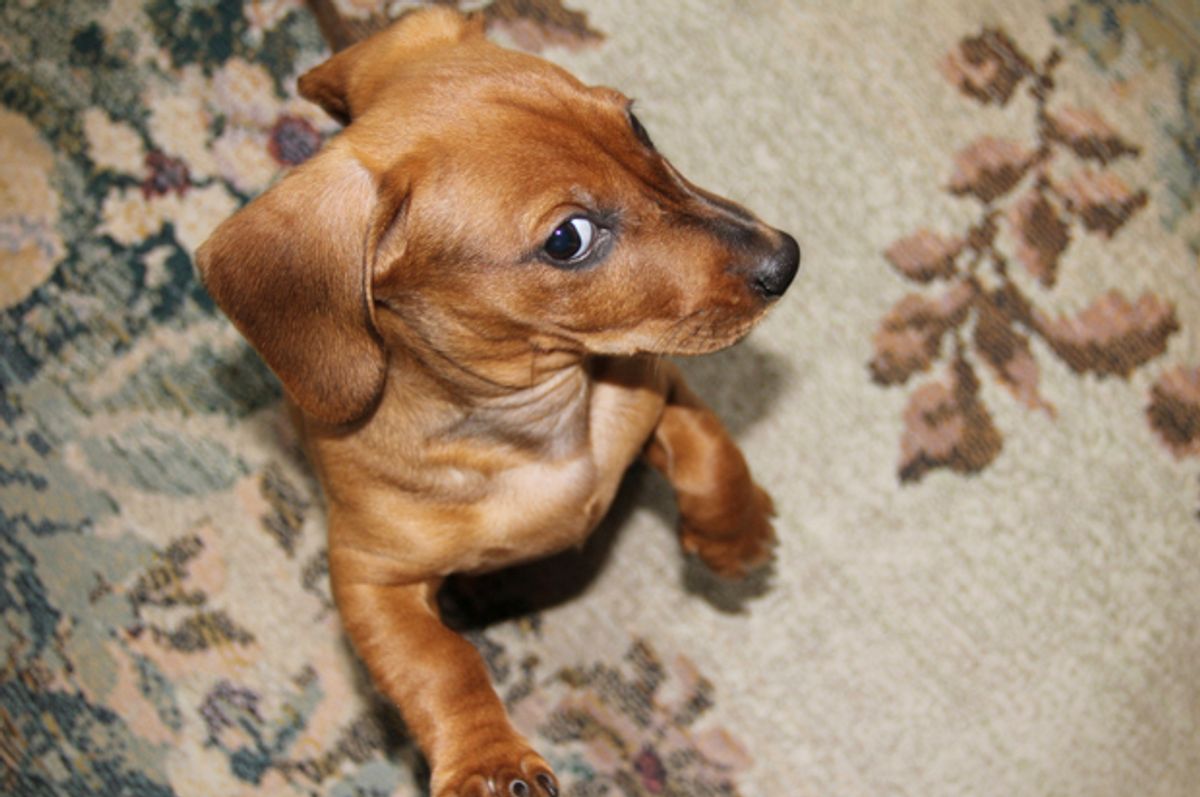 Being in a relationship is bound to make you feel many things, and not all of them good. But no matter how bad things get, experts advise against employing one particular behavior.

John Gottman of the University of Washington says displays of contempt—like rolling your eyes at your partner or engaging in other sarcastic behaviors—can be toxic to relationships. Gottman, a renowned researcher on marital stability and divorce who is the founder of the Gottman Institute, refers to such behavior as “the kiss of death.”

The idea isn’t entirely new. Back in 2002, Gottman and UC Berkeley psychologist Robert Levenson had just wrapped a 14-year study of 79 couples living across the Midwest. 21 of those marriages ended in divorce. The two researchers found contempt, criticism, defensiveness and stonewalling to be such central factors in the breakdown of these marriages they could be used to predict the likelihood of divorce with 93 percent accuracy.

New research has provided further evidence for this being the case. In a study of 373 newlywed couples, those who yelled at one another, showed contempt and started disengaging from conflict within the first year of marriage were more likely to divorce, even after up to 16 years of being together.

Conflict, of course, is inevitable, and a healthy relationship can withstand flareups of anger. According to Gottman, the real poison comes in the form of a superiority complex. Those who express contempt for their partner are far less likely to find validity in their partner’s claims. These people rarely make an effort to consider things from another's perspective, which makes arriving at compromise and understanding nearly impossible.

When speaking with Business Insider, Gottman likened the situation to the flow of sound within a resonance chamber. Each person in the relationship functions as a source of his or her own musical—or emotional—vibrations.

“If each partner is closed off to the other person's vibes (or emotions) and more interested in unleashing their own feelings of disgust and superiority, these negative vibrations will resound against one another, escalating a bad situation until something breaks," he explained.

So if you find yourself rolling your eyes at your partner, try to catch it early. Making an effort to understand your partner's point of view will likely help improve the relationship along with your chances of staying together.