Hiding the truth about Flint water crisis: Many emails from officials staying sealed 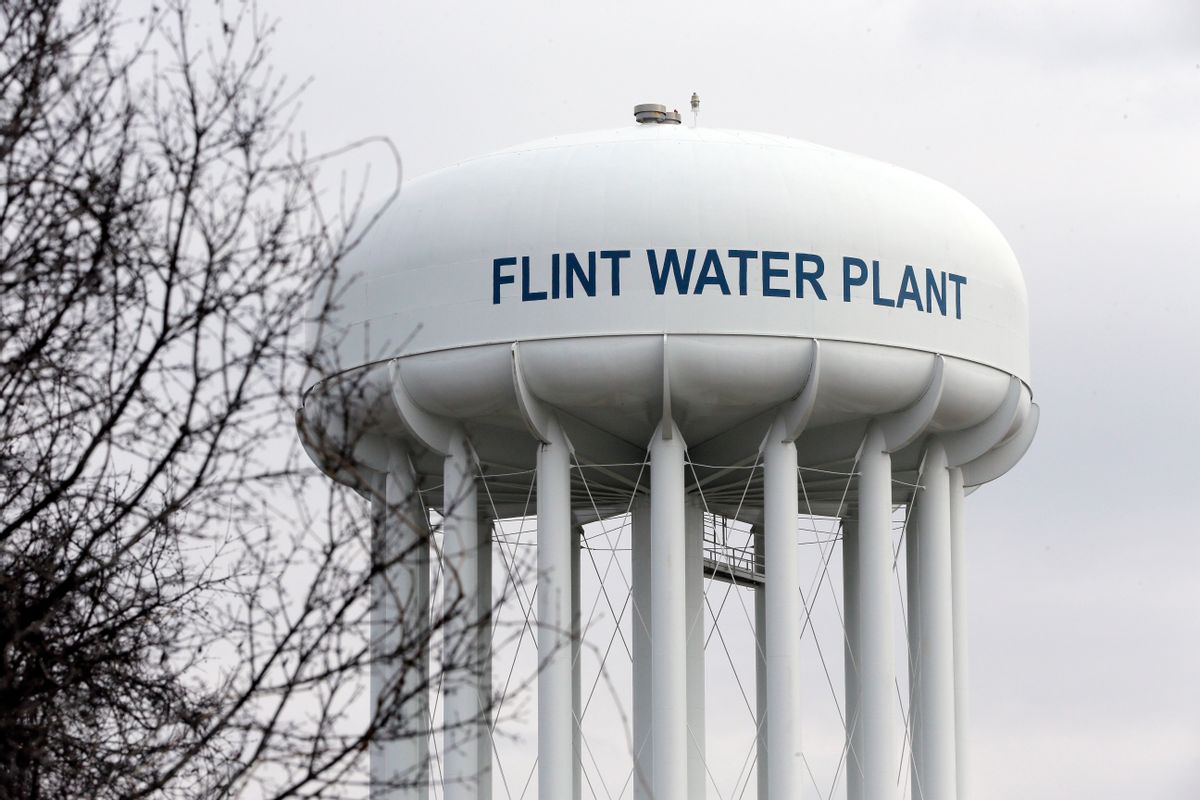 The 11th annual Sunshine Week, devoted to reminding Americans of the importance of a transparent government,  has been slightly eclipsed at the revelation that the contents of some emails between officials of Flint, Michigan will remain a secret.

The news comes as government officials are investigated for their roles in the toxic water scandal, which began in 2014 when state officials detached Flint from Detroit’s water supply and began using Flint River water instead to save money. Regulators failed to treat water properly and lead from pipes leached into the city’s water supply, contributing to a spike in resident lead exposure and brown-colored tap water.

According to The Detroit Free Press, in mid-October, as the scope of the toxic drinking water and public health crisis became public, Adam Rosenthal, Michigan Department of Environmental Quality engineer, emailed two supervisors stating a Flint resident's name and address, with two lead readings for water samples taken from that home.

However what was typed beneath the message was most surprising: "Preliminary and Deliberative not subject to FOIA."

Rosenthal’s e-mail is just one of thousands.

After calls for information on the extent of the knowledge of the public health crisis from advocates and the media, the administration of Gov. Rick Snyder voluntarily released some emails related to the lead contamination and the state's response.

Apart from answers to some questions, the emails revealed a striking trend: Many of them displayed the same exact phrase “not subject to FOIA" in what could be an active effort by state employees to avoid disclosure of public records.

"There's a culture in state government that's filtered down to employees that says, 'That's just FOIA; this is how you get around it,'" said Jane Briggs-Bunting, president of the Michigan Coalition for Open Government, told The Detroit Free Press.

FOIA laws vary state by state, and Michigan is one of only two states in which both the governor's office and the legislature is exempt from FOIA.

According to the Detroit Free Press, such was the heading used by former DEQ Director Dan Wyant on Oct. 13 when he sent a Flint water plan "action update" to six officials in the governor's office.

Again, Michigan's FOIA law protected the email from the public eye as the records were subject to attorney-client privilege.