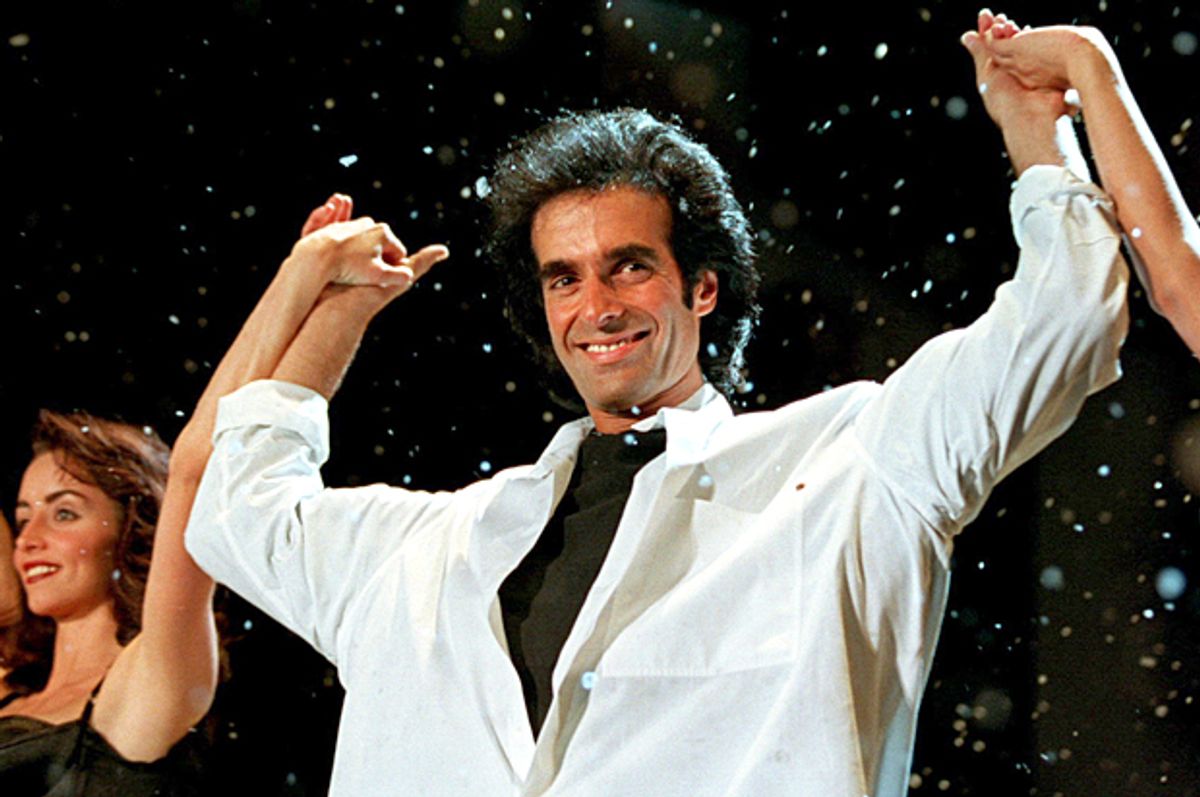 Rep. Pete Sessions must be feeling extra whimsical this spring as he put through a resolution on Monday calling for magic to be recognized as a national treasure.

The resolution is aimed at recognizing "magic as a rare and valuable art form and support efforts to make certain that magic is preserved, understood, and promulgated."

The resolution also gives a shout out to several icons of the form, including Houdini, Leonardo da Vinci and David Copperfield, who "through his magic, inspires great positive change in the lives of Americans."

The measure states that without magic, "modern cinema would not exist today" and that the craft “is timeless in appeal and requires only the capacity to dream.”

A spokeswoman for Sessions, a Texas Republican, said that in his constituency there is a large magic community and "one of the mayors of the district is a former magician and feels it is an important issue .”

The resolution highlights Mayor Eric Hogue of Wylie, Texas, who learned the art of magic while a shy kid in high school and has since introduced Dallas to the Great Texas Magic Festival, which brings magicians and illusionists during the week of Halloween.

Hogue is a member of the Dallas Magic Clubs and has been working with Pete Sessions to help write the bill to Congress for quite some years.

The measure is supported by seven Republican representatives including Steve Stivers of Ohio, Pat Meehan and Charlie Dent of Pennsylvania, Dan Donovan of New York, Mike Simpson, Idaho and Ken Buck of Colorado.