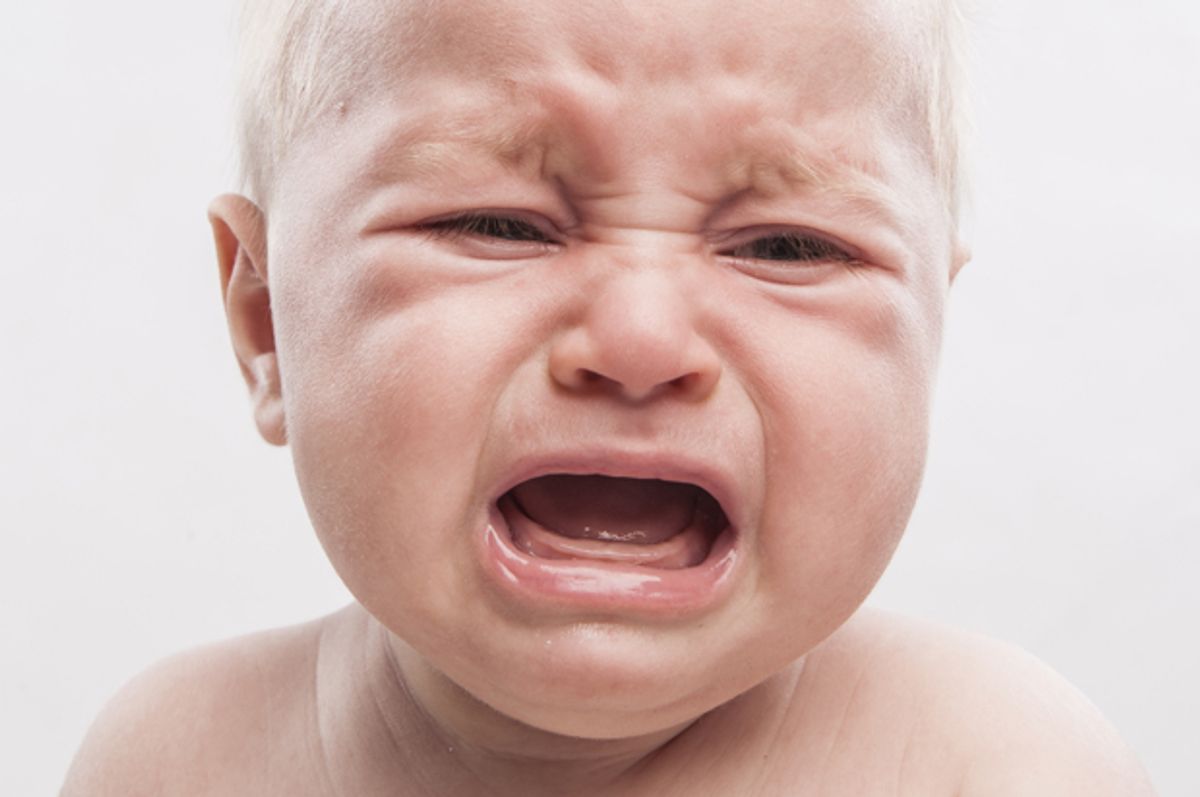 This should sound completely obvious, I would hope: men aren’t entitled to have sex with women because they’ve bought them dinner, or for any other reason. It is 2016, after all. Yet one disgusting dude seems to think otherwise, and his texts to his date calling her a disgusting racial slur for denying him sex have gone viral after her friend who goes by @arafarel posted them on Twitter, writing:

In the course of his badgering, he tells her, “You seem like a girl that seeks pleasure why don’t we just hook up?” and when she responds “Bc I said so” he tells her “Why are you so stuck up? Do you think you’re better then me?” For him, those are the only options: if she doesn’t want to sleep with him, she must somehow despise him and think he’s beneath her. But, in fact, it’s him who thinks she’s beneath him, and perhaps has all along (but would have slept with her anyway), because he goes on to tell her, “You’re the type of girl we use to jerk off with then have our real quality woman on the side.”

Here’s the thing: it doesn’t matter why she didn’t want to have sex with him. She didn’t. End of story. She made that clear as day and yet he still kept on needling her, which I would say is harassment. If he genuinely liked her, or even genuinely wanted to sleep with her, he had to have known that going off on her the way he did wasn’t going to endear him to her in any way.

That he turned on a dime to insult her should tell us that he only saw her as an object he wanted available for his pleasure, whether to stroke his ego or stroke other body parts. The moment she rejects him, even though she doesn't say a single negative thing toward him, he interprets that as pretty much the worst thing a woman could do to him. Her not wanting sex automatically means, in his mind, she’s basically an evil bitch who’s wasted his time.

Another obvious statement: her not wanting to have sex with him doesn’t automatically mean she didn’t like him, or didn’t have a good date. Maybe she did, maybe she didn’t, but by treating sex as the one and only arbiter of success, he turned what could have been a fun night into a nightmare.

And that’s exactly the problem: sex shouldn’t be a “goal” to “achieve,” but this guy framed it that way. For him, it’s the expected reward after he did his duties as a date. That’s as depressing a statement on modern dating as you’re likely to see.

At first, I just assumed this guy was sexist scum and hoped that he’d be doomed to a lifetime of women rejecting him. But after reading Hanif Abdurraqib’s essay “Dear 14-Year-Old Boy, You Are Not Entitled to Sex,” I actually feel sorry for this guy for having to move through the world with such a bitter mindset. Abdurraqib writes about his sex education classes in school, where “loss of virginity will be talked about as an inevitability; something that will surely happen sooner rather than later. There will be talk about sex, what to do or not to do, how to put on a condom. You will be shown a new and exciting world, almost as if you are being given a brochure about a thrilling vacation that is just on the horizon. It is almost like sex (with a woman, of course) is your birthright. Something that you are entitled to simply by existing as a boy or a man in America.”

Abdurraqib goes on to explore what he lost out on by thinking of sex as a winner takes all proposition. “The true damage all begins now, at 14 years old in sex ed class. It begins when you learn that the sex you have is a new trophy to be displayed, each time. And the sex women have is something to be hidden, silenced, and never spoken about. It begins when you ask for education and are given condoms. When you are taught as a boy that a girl’s body is a vessel, something that you rest inside of as it carries you to manhood.”

That’s exactly how pickup artists (PUAs) see sex as well, as evidenced by this charming boast on a PUA site: “These days, it takes me under three or four hours of ‘face time’ to have sex with a new woman. About a third of the time of the time I don’t spend ANY money to do it. When I do end up having to spend money it's usually less than 14 dollars from meet to lay.”

It’s ironic that after his date tells him he can’t hurt her, the racist ranter replies that “your ego won’t allow you to accept reality.” In fact, it’s his ego that’s so inflated he can only measure his self worth by whether this woman, who he’s just met, wants to hop into bed with him or not. It’s sad that he clearly doesn’t have enough self-confidence, manners or belief in his own value to gracefully accept this woman’s stance and move on. I think we can safely assume that with so much anger lurking just under the surface that it spills out the moment a random woman doesn’t want to sleep with him, he isn’t a very happy person, and he’s not going to become one no matter how many women he beds. Thankfully, he’s in the minority, according to the 2015 Singles in America survey of over 5,500 singles in the United States, which found that only six percent of men expect sex on the first date.

Not only do I feel sorry for racist ranter, I also feel sorry for any future women who wind up in his orbit. I can only imagine what will happen if the next one does decide to sleep with him after the first date; I’m pretty sure that he will find a way to turn that around to her being too slutty to consider as a long term prospect. It’s a lose/lose way of looking at sex that places zero value on pleasure, instead prioritizing the type of “winning” most closely associated with Charlie Sheen. Sex isn’t something men win or get from women, and guys who harbor that delusion are always going to be disappointed, whether they get laid or not.