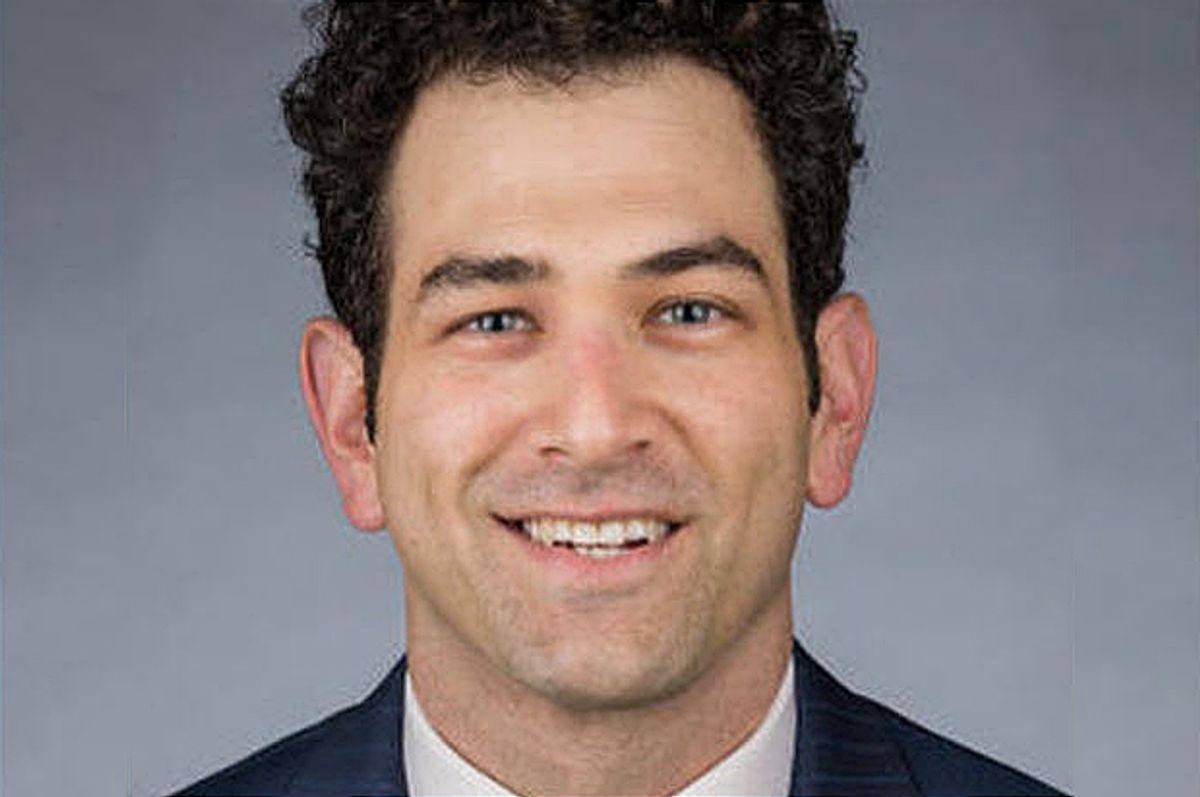 Just one month ago, UC Berkeley moved to fire assistant basketball coach Yann Hufnagel for violating the university's sexual harassment policy. But don't worry about the guy; this is a story about the world of sports, so, he'll be fine. Hufnagel dropped his appeal in what feels like record time and resigned to accept a nice new job at the University of Nevada, Reno. The university's new coach Eric Musselman told the Reno Gazette-Journal Monday that he was "comfortable with" the hiring.

Hufnagel's career at Berkeley ended after a female reporter who covered the team accused him of sexual misconduct over a period spanning late 2014 to the spring of 2015. Because she needed access to Hufnagel to do her job, she said that he took advantage of her situation, texting her sexual innuendos and even trying to get her on board for a three-way with a friend of his. Most damningly, she also said that he "made several claims that he was expecting to have sex" with her after she drove him home one night after he said he was too drunk to drive. What ensued, she said, was a tense standoff in his locked garage that made her feel "scared" until she left.

And then, shortly after she rebuffed his advances, as SB Nation's California Golden Blogs reported in March, "Text message evidence… shows the complainant was fed misinformation about particular stories in order to ruin her credibility as a reporter for the team. She was also denied access to events, hampering her ability to cover the team." Hufnagel, for his part, admitted to making sexual advances but denied it was harassment. And while he disputed her account of the events in his garage, he did say that "With all candor, I was trying to to trick her into going upstairs" and that he presumed they were going to have sex. Then, in a move that will sound familiar to any woman who's ever turned a man down for sex, he furthermore described her as "the lamest girl ever" and "a total ditz."

After reviewing the evidence, Berkeley's Office for the Prevention of Harassment and Discrimination concluded that Hufnagel had behaved in violation of its Sexual Harassment and Sexual Violence Policy, and had initiated termination proceedings and relieved Hufnagel of his duties. Hufnagel appealed the decision, but dropped the appeal upon resigning to accept his new position with UNR.

At an open forum on UNR's campus last week, members of the student body and faculty voiced concerns over the hiring to the university's president Marc Johnson and Athletic Director Doug Knuth. UNR political science professor Jennifer Ring said, "I was upset and a little embarrassed. A guy the University of California was prepared to fire, we have hired," and a female freshman asked if the message the school was sending is that it's "OK to do such things. You’ll still get that position somewhere."

During the meeting, Johnson assured that further evidence supported the hiring. The school also provided the Reno Gazette-Journal with what it calls "additional evidence," in the form of his own attorney's 21 page rebuttal to the investigation. Included in this supposedly damning trove of information is the reporter's questioning him, "Are you on Tinder?" and then indicating she'd seen him on it — which could be read as flirtation or simple teasing. It also cites — I'm not kidding — a November 2015 post in which she wrote, "In the series, due to my lack of any actual basketball acumen, I've decided to rely solely on sex appeal, as women generally do in sports media." Could that have been… sarcasm?

So in summation, a young woman's credibility appears to have been messed with by a man she had the audacity to be friendly to but not sleep with. In the meantime, based on the compelling evidence of his own legal team's word, Hufnagel's career appears to be in great shape.