The Flint indictments: What you need to know about the 3 people charged in the water crisis 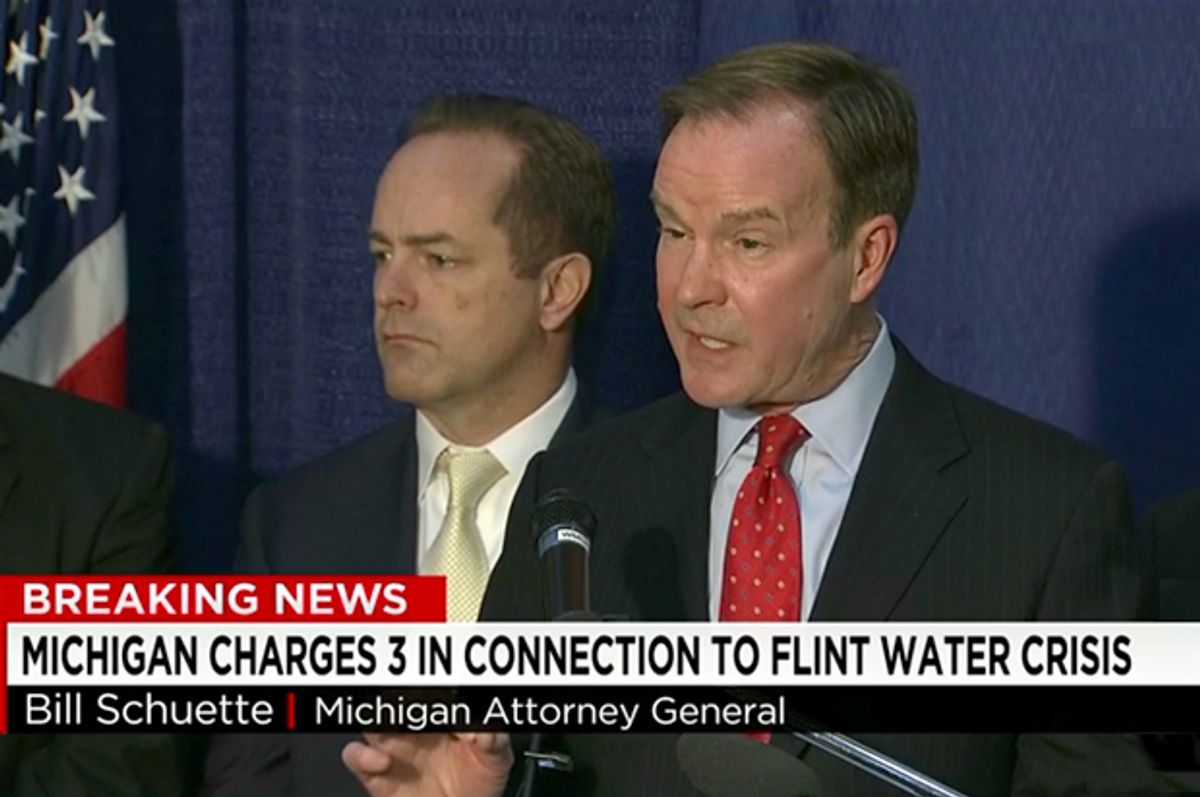