Hedge funds win no matter what: These are the obscene salaries of the industry's top managers

Most of the country lives paycheck to paycheck. Not Citadel's Kenneth Griffin. He took home 1.7 billion last year 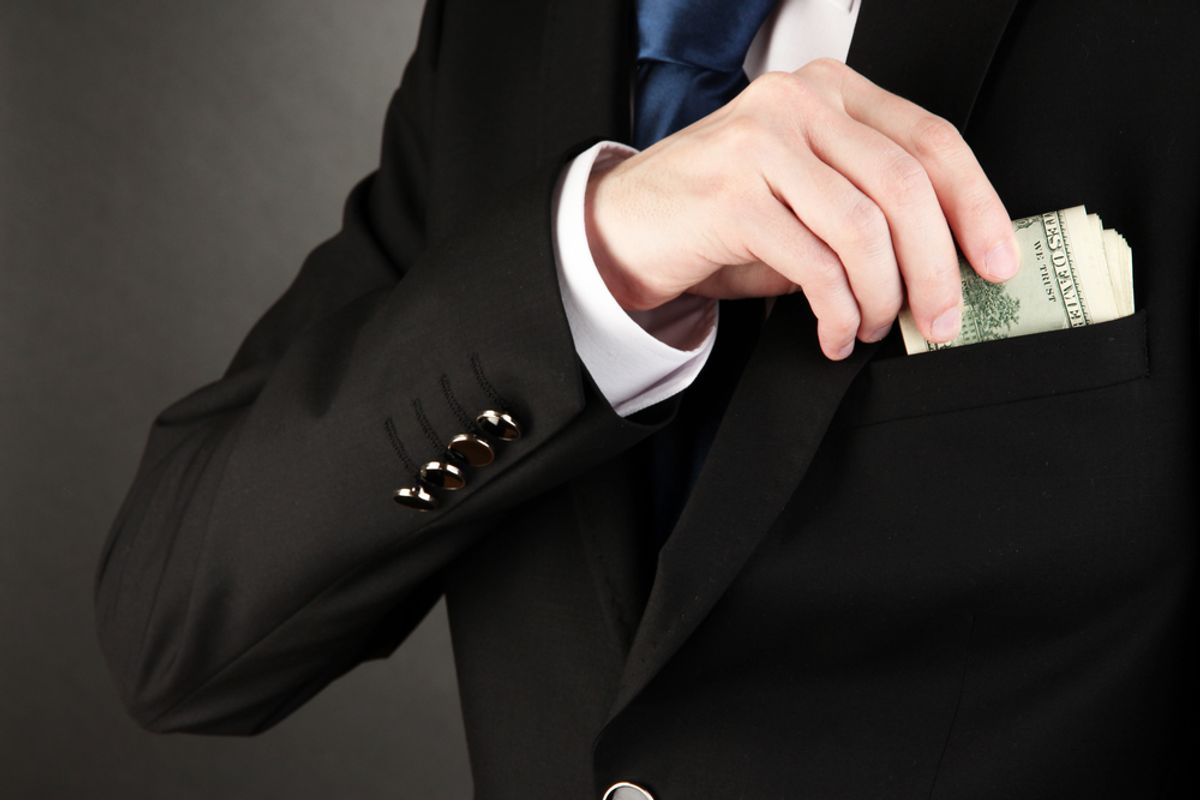 For the world’s top hedge fund managers, 2015 was a fantastic year, with an astounding amount of money made. Institutional Investor’s Alpha magazine released its annual review of how the top managers fared last year, and the tally for the group of 25 came in at nearly $13 billion, up 10 percent over 2014. In any year, that figure would likely grab headlines, but considering that it was the worst year for funds since 2011 – with Atlantic Investment Management founder Alexander Roepers telling the Wall Street Journal “Everything went wrong” – those totals seem particularly enormous.

The top five hedge fund managers took home especially outsized pots of gold. Top earners Kenneth Griffith, of Citadel, and James Simons, of Renaissance Technologies, each added $1.7 billion to their personal wealth. (It was Griffith’s second year in the top slot.) Next on the list are Raymond Dalio, of Bridgewater Associates, and David Tepper, of Appaloosa Management, who both took home $1.4 billion. In fifth place was Israel (Izzy) Englander, of Millennium Management, who finished the year with a cool $1.15 billion.

These top earners, as the New York Times points out, “actually lost money for some investors.”

Other managers hauled in large pay packages despite losing some of their investors money.

Michael Platt, the founder of BlueCrest Capital Management, took home $260 million, according to Alpha. It was a difficult year for his firm, once one of the biggest hedge funds in Europe with $37 billion in investor money. He lost investors in his flagship fund 0.63 percent over the year and then told them he was throwing in the towel.

If you’re wondering how all that money gets spent, one answer is on influencing politics and policy. The Times notes that list topper Griffin gave $3.1 million to the campaigns of GOP White House contenders Marco Rubio, Scott Walker and Jeb Bush. He also donated more than any other contributor to incumbent Chicago Mayor Rahm Emanuel’s reelection effort.