"Not a chance" that Sanders supporters vote for Trump, former Obama adviser says 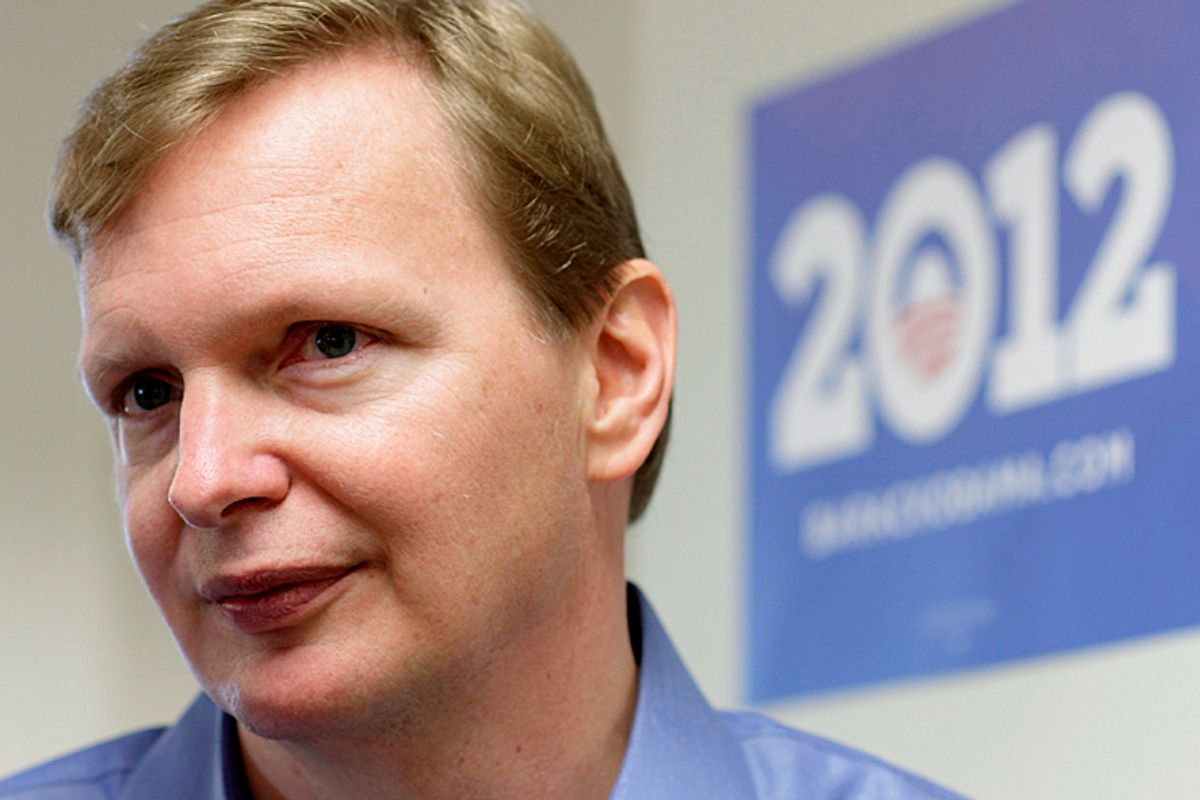 President Barack Obama's former campaign manager, Jim Messina, said there is "not a chance" that Bernie Sanders supporters would back Donald Trump in the general election, according to Politico.

"Oh, come on! There's not a chance someone who is going to vote for ... Bernie Sanders in a primary is then going to go to Donald Trump in a general election," Jim Messina said on MSNBC's "Morning Joe" on Monday. "I promise you, that's not going to happen."

Messina went on to suggest that the late primary in-fighting between Clinton and Sanders is "pretty parallel" to that of Barack Obama and Clinton in 2008. Not only that, but Messina also went on to say that Clinton will reap the advantages of Sanders' large enthusiastic crowds.

Messina said he believed Sanders would do exactly what Clinton did for Obama in 2008.

"People forget that [in 2008] Hillary Clinton flew to New Hampshire, endorsed Obama, and started campaigning for him very quickly," Messina said. "And so the question is how quickly Bernie will do that. And I think primaries are always difficult and everyone always freaks out, but this is going to be OK."