Fox News-style sociology: "There is a Ferguson effect because police officers say there is one -- they're afraid of everyone" 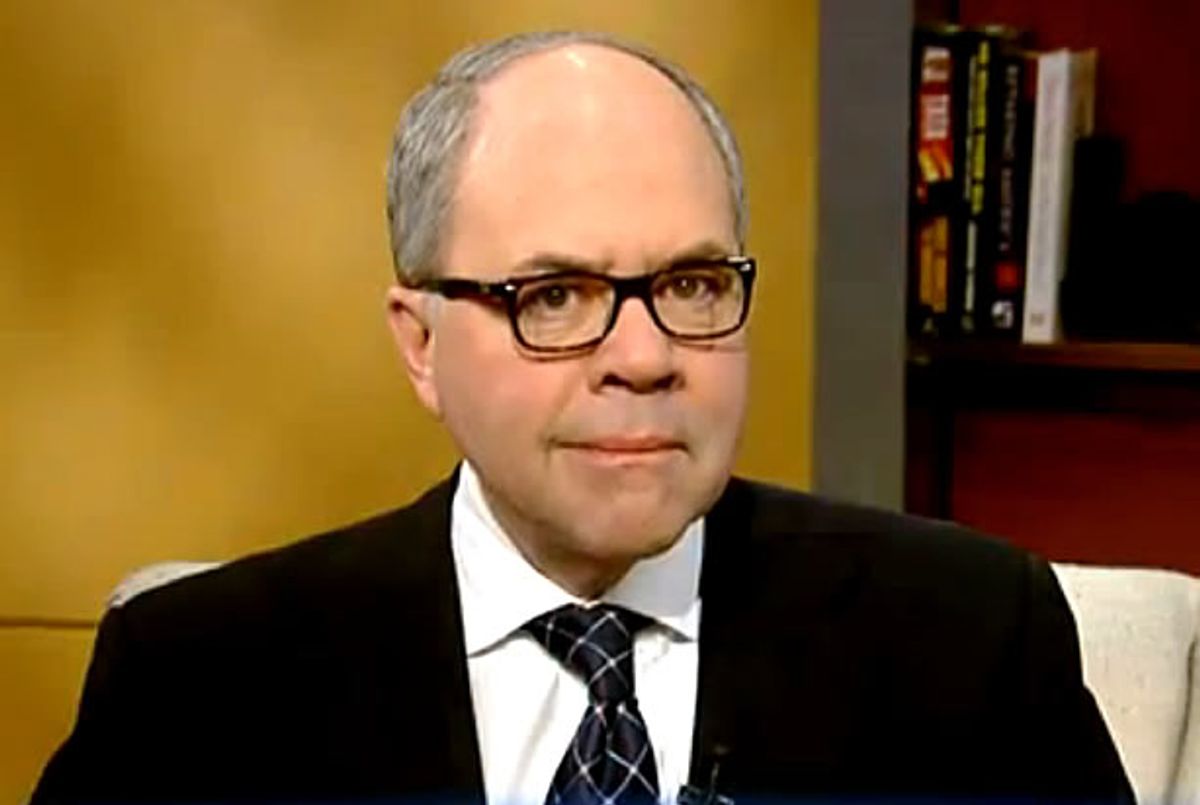 On Fox & Friends Wednesday morning, legal analyst Peter Johnson Jr. continued the network's assault on the Black Lives Movement in the wake of the acquittal of another officer linked to the arrest of Freddie Gray by insisting that measures taken to preserve the civil rights of members of the African-American community are, in fact, endangering it.

Of course, he provided no evidence that there was a causal connection between these developments -- but the suggestion is suggestive enough for Fox News viewers, and Johnson too, who said that "it leads anyone with any knowledge of the criminal justice system to conclude that police are afraid."

What it would lead anyone who has taken a statistics or sociology class to believe is, however, irrelevant to the likes of Johnson.