It shouldn't ever be too late for Cosby's accusers: Time shouldn't run out on pressing sexual assault charges 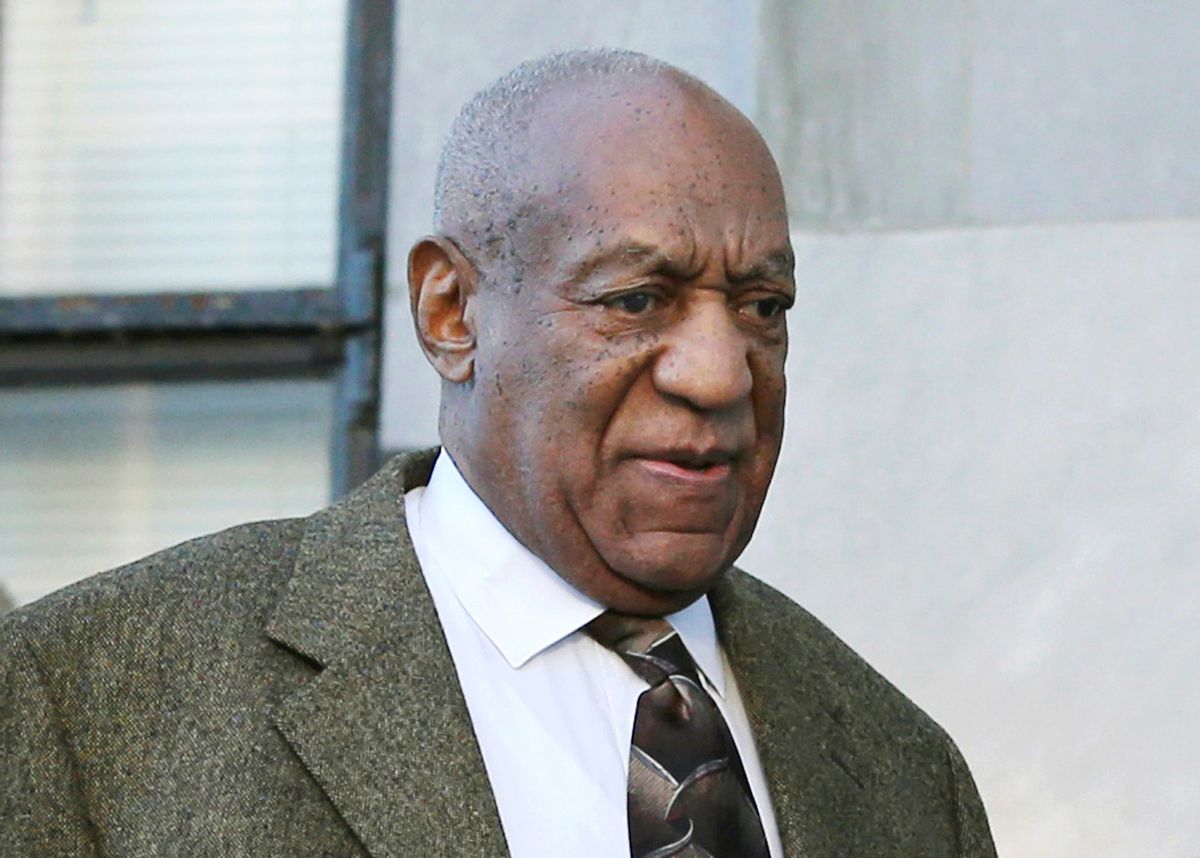 When actor Corey Feldman spoke out this week about the sexual abuse he and his late friend Corey Haim experienced as child stars, he admitted, "I would love to name names." But he also understood why that would be a move that hurt him more than anyone else. "Unfortunately California conveniently enough has a statute of limitations that prevents that from happening," he explained. "Because if I were to go and mention anybody’s name I would be the one that would be in legal problems and I’m the one that would be sued. We should be talking to the district attorneys and the lawmakers in California, especially because this is where the entertainment industry is and this is a place where adults have more direct and inappropriate connection with children than probably anywhere else in the world." As a deluge of other high profile sexual abuse and assault stories have emerged over the past few years, sometimes stretching back several decades, is it time to rethink how long alleged victims should have to press charges?

Writing this week for Time, journalist and attorney Jill Filipovic pressed forward the compelling argument, one she has made in the past — that "With every public allegation — every child who was assaulted and never said anything until adulthood, every woman who assumed no one would believe her until she heard so many other women accuse the same man — the case for removing statutes of limitation for rape gets stronger."

In recent years, we've seen case after case of sexual abuse that was ignored or actively concealed over long periods of time — multiple documented instances within the American Catholic church, universities, and the military. We've watched what happened with Jerry Sandusky at Penn State, where accusations stretching back to the seventies still continue to pour forth. The accusations of sexual assault against Bill Cosby go back even further, but because of statutes of limitations, bringing a criminal case against him was nearly impossible until just this week. Two years ago, Kesha found herself challenged in her case against her former producer Dr. Luke, when his attorneys argued her accusations did not fulfill the statute of limitations.

The time limits vary from state to state, and are also dependent upon whether the accuser was underage when the alleged abuse took place. My state, New York, has no statute of limitations for sexual assault of a child; California has a complicated code that includes the codicil "before victim turns 28." Yet even limitless possibility for naming a person as an abuser comes with drawbacks. Amy Hill, spokeswoman for the Pennsylvania Catholic Conference, told Business Insider last year that "Over time witnesses' memories fade, evidence is lost or never found, and in many instances perpetrators or witnesses may be deceased." Persuasive as Dylan Farrow's assertion that her father Woody Allen abused her when she was seven may be, how would a case like that realistically move forward today, nearly 25 years later?

We have, fortunately, greater awareness and transparency about the realities of sex abuse and assault today than ever before, and victims have greater support and visibility than they did generations ago. But a sweeping elimination of statutes would provide consistency and clarity, so that a person who was abused in New Hampshire could have the same opportunity to pursue a case as someone in Colorado — even if, as Filipovic acknowledges, "Most old cases are simply too weak to win."