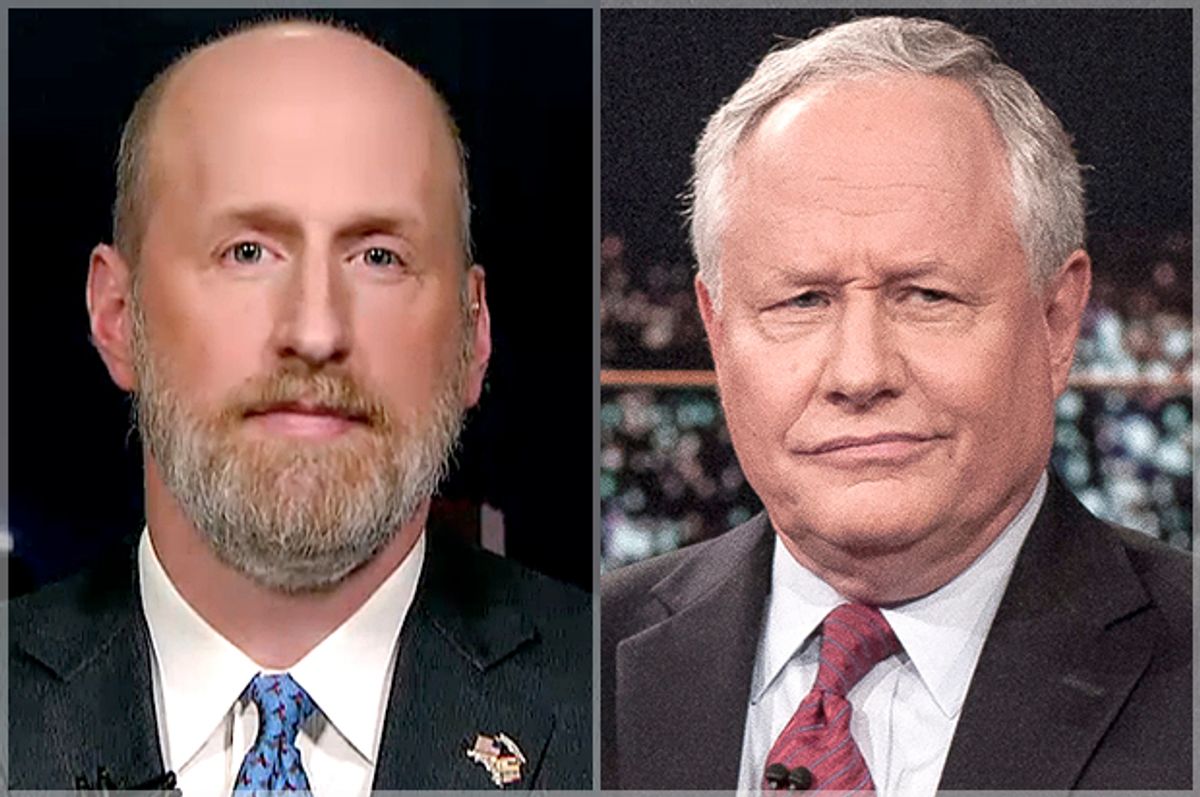 Anti-Trump conservative Bill Kristol is trying to get National Review writer David French to run for president as an independent candidate, according to Media Matters. French opposes the LGBT community and in the past worked as a lawyer at a right-wing legal group before becoming a staff writer on the Review.

According to Bloomberg, Kristol, who has been trying to kickstart a “never Trump” campaign, has recently focused his search for an independent candidate:

Two Republicans intimately familiar with Bill Kristol’s efforts to recruit an independent presidential candidate to challenge Donald Trump and Hillary Clinton have told Bloomberg Politics that the person Kristol has in mind is David French -- whose name the editor of the Weekly Standard floated in the current issue of the magazine.

Reached in Israel late Tuesday afternoon, Kristol declined to comment on his efforts to induce French to run. The two Republicans confirmed that French is open to launching a bid, but that he has not made a final decision. One of the Republicans added that French has not lined up a vice-presidential running mate or significant financial support. However, according to this person, some conservative donors look favorably on the prospect of French entering the fray.

In the past, French has written extensively against LGBT equality and women’s access to abortion. In 2010, he announced that he had changed his mind and decided to oppose marriage equality, warning that America was “racing off on our own cultural experiment.” He’s lamented the transgender community for “transgender entitlement,” and described a young transgender woman as a “man” who is “on the verge of mutilating himself."

French previously served as a lawyer for the Alliance Defending Freedom (ADF), from 2006 to 2010, which is the group behind the recent "religious freedom" laws and "bathroom bills." The group has a history of fighting to limit access to reproductive healthcare, including testifying against Planned Parenthood and taking part in the Hobby Lobby case that went to the Supreme Court.