This is in keeping with Fox's "too patriotic to cover terrorism" policy — wait, they don't have one of those... 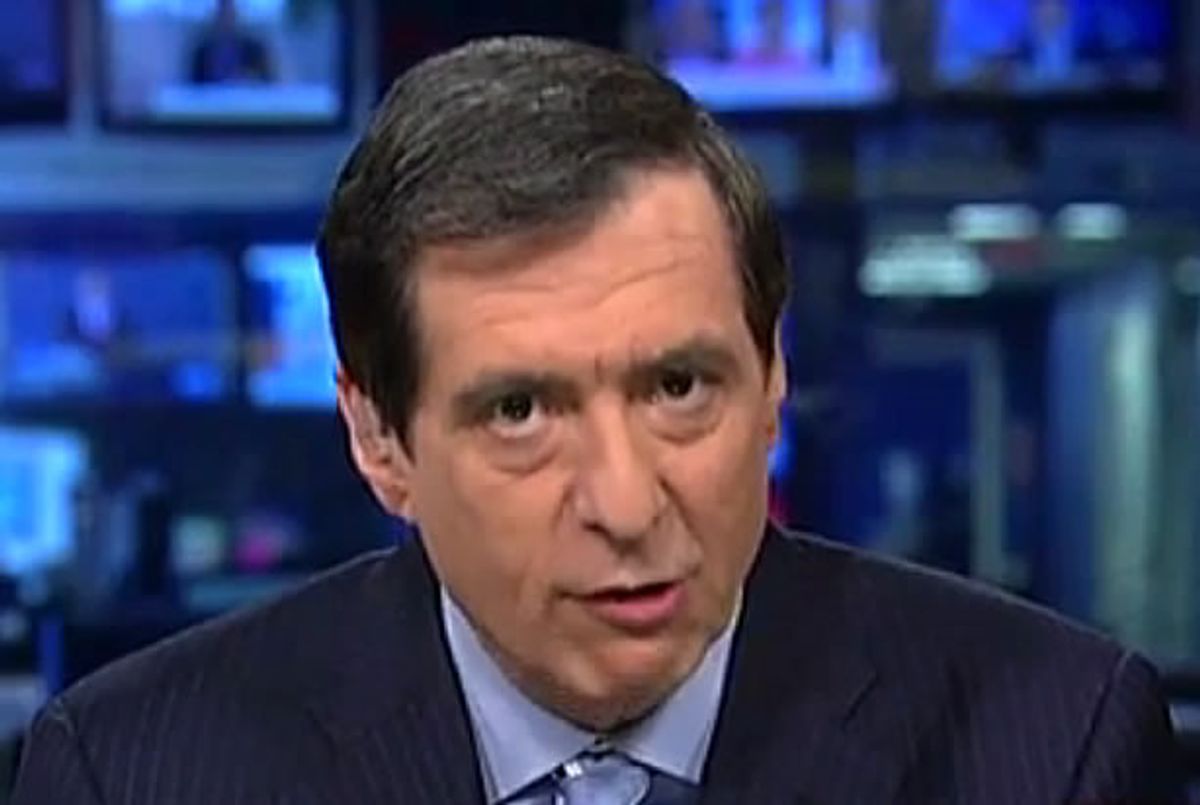 On Mediabuzz yesterday, host Howard Kurtz and guest Guy Benson debated whether CNN's Anderson Cooper was fit to cover anti-LGBTQ incidents like the Orlando nightclub shooting, given that he is himself homosexual.

Kurtz asked Benson, the political editor of the conservative website Townhall.com -- who is also gay -- whether Cooper seemed "like more than an aggressive journalist" when he questioned Florida Attorney General Pam Bondi about her anti-LGBTQ positions in the wake of the Orlando massacre.

"Sure," Benson replied, "he seemed like more of an activist. I've heard he's very good at his job and is an excellent journalist, but under the circumstances and given the context of what had just happened, it was a bizarre non-sequitur -- it seemed like he was browbeating her for unrelated political thought crimes."

Kurtz asked whether "her having gone to court to in the past to argue against same-sex marriage...made her a bigot," and Benson replied that it hadn't.

"The only way this line of questioning makes sense is if your underlying assumption is that any opposition to any form of gay rights legislation is rooted in bigotry or hatred," he continued.

"I happen to disagree with Pam Bondi," Benson added. "But I don’t know what’s in her heart but I’m not going to assume that because she defended the state gay marriage ban, she herself is hateful."

Kurtz further complained that The New York Times had "rewarded" Cooper for "berating" Bondi, which he and Benson agreed also would have happened had he confronted a Second Amendment activist in the wake of the shooting.