Jonah Lehrer is back: Does a disgraced writer deserve another shot at nonfiction? 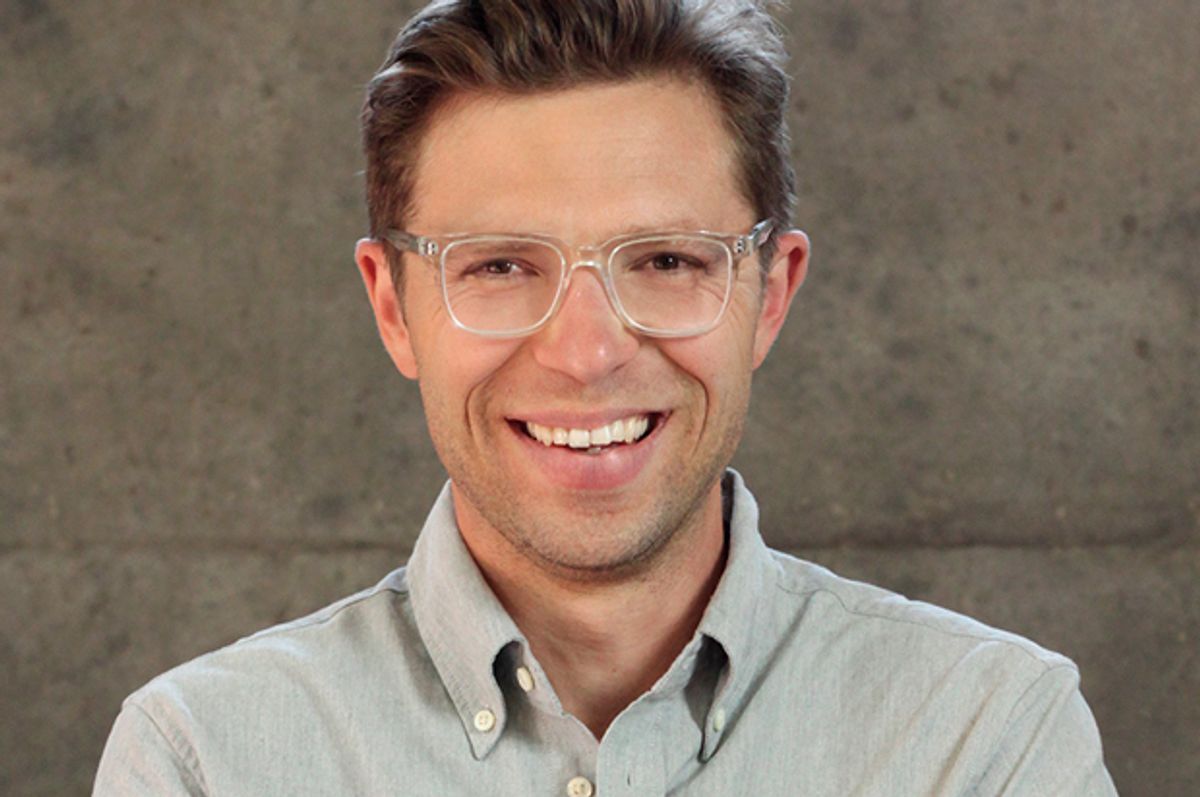 It is at least somewhat poetic that in a year in which lying is no longer a career-killing scandal but a viable vocational strategy we should see the triumphant return of Jonah Lehrer.

You remember Lehrer — the wunderkind science writer for The New Yorker and author whose reputation at least temporarily went kablooey four years ago, when a cascade of revelations about his shaky relationship with the truth emerged. Turned out, young Lehrer, who was barely into his thirties at the time, had already grown so weary of writing new material that he'd repeatedly plagiarized himself, pasting old lines in new stories. Worse, it soon after emerged that the best-selling author straight up fabricated quotes from none other than Bob Dylan in his book "Imagine: How Creativity Works" — and had lied to a Tablet journalist about it. He then resigned from The New Yorker, had to have his book withdrawn from shelves, and admitted in a statement, "The lies are over now. I understand the gravity of my position. I want to apologize to everyone I have let down, especially my editors and readers.... I will do my best to correct the record and ensure that my misquotations and mistakes are fixed."

In Jon Ronson’s 2015 "So You’ve Been Publicly Shamed," Lehrer spoke of being "just drenched in shame and regret… The shaming process is f—ing brutal." He claimed that "There’s a tremendous amount of remorse. And as time passes, that isn’t going away. It is miserable and haunting."

But he also very quickly and astutely figured out how to leverage that shame drenching into attention and money. Less than six months after his apparent withdrawal from public life, he was paid $20,000 to give a talk about plagiarism for a Knight Foundation luncheon. Who says bad behavior doesn't pay?

In a confession that would have been gold on a vintage episode of "Oprah," he said at the time that "By not accepting responsibility… I kept myself from getting better…. What I will tell my daughter is that my failure was painful but the pain had a purpose." And he said that "Being careless is a choice, it’s choosing not to care," as if fabricating quotes is the result of carelessness and not conscious action. As he spoke, by the way, he stood in front of a screen of the live Twitter stream of responses, lending a scathingly critical, real-time fact checking aspect to the proceedings.

"What I clearly need," he said then, "is a new list of rules, a stricter set of standard operating procedures." I don't know, unlike Lehrer, I didn't go to Columbia and I've never written for The New Yorker, but I did write a science-based nonfiction book recently and I'm pretty sure the "standard operating procedure" is just do not make stuff up.

Lehrer soon after scored deal to write a book about love with Simon & Schuster. At the time, publisher and president Jonathan Karp cheerfully said that "We believe Jonah Lehrer is an unusually talented writer with a distinctive approach to a subject with enormous appeal." A year later, Lehrer's former colleague Malcolm Gladwell was praising his new blog and declaring, "It is well worth reading. Welcome back Jonah." Last year, on said blog, he conspicuously told his readers of "the power of redemption stories" and asked, "Does suffering always lead to something better? Of course not. But sometimes we need to believe."

And now, his new work, "A Book About Love" is set to be published next week. His Amazon bio lists him as an author who's "written for The New Yorker, Nature, Wired, The New York Times Magazine, The Washington Post, and The Wall Street Journal" but neglects to touch upon his history of questionable ethics. Yet the Washington Post says that Lehrer does address the elephant in the room in his foreword, in which he explains, "In early August 2012, a book I wrote called 'Imagine' was taken out of print and pulled from stores. This happened because I made several serious mistakes in the text. The worst of these mistakes involved fabricated quotes from Bob Dylan…. In the months that followed, other mistakes and failures came to light. In one instance, I plagiarized from another writer on my blog. My second book, How We Decide, was later taken out of print due to factual errors and improper citation."

He then explains the process by which he has assured what he has done "to prevent these mistakes from happening again" — you know, quote checking and fact checking.

Look, very few of us deserve to be known only for the worst thing we've ever done. Forgiveness and redemption must be accessible to all, otherwise, what's the point of picking up and trying to do better? Yet here we see an adult who's written books still calling blatant lying "mistakes" and apparently only just realizing that facts need to be independently substantiated.  Congratulations, Jonah Lehrer, you've just attained the level of a high school journalism class, on the salary of an A-list, big publishing house author. And while I continue to have zero interest ever again in what he has to say about science, I have to admit I'd love to know how he's managed to pull off such an elaborately successful, morally depressing publishing stunt.