Requiem for the backpacker: Today's youths risk missing out on the joys of spontaneous travel

With international backpacking on the wane, we should lament the decline of dingy hostels and long bus rides 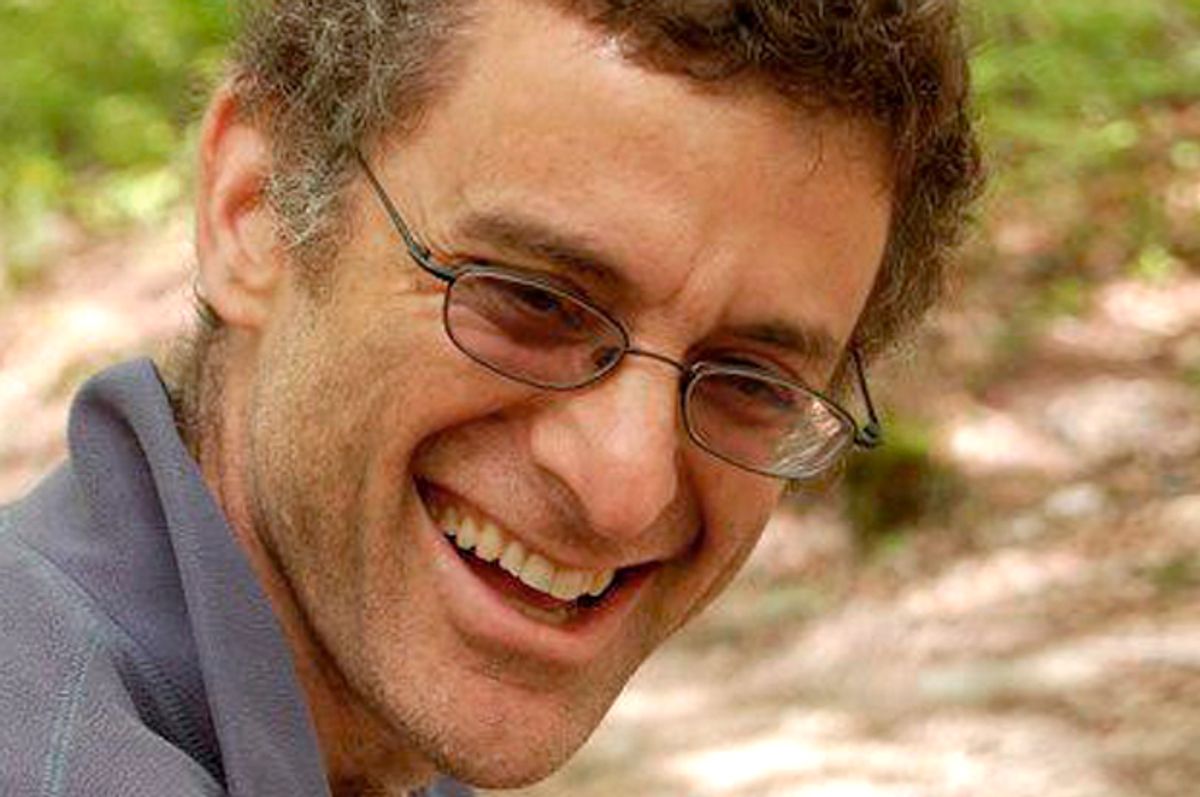 Thirty years ago, I backpacked around the Greek island of Crete. I returned there last week, finding it pretty much the way I remembered it: rugged, sun-bleached and beautiful.

There was only one thing missing: the backpackers. I didn’t see anyone who looked as scruffy as I did back then, toting a sleeping bag and a few other essentials from one dingy hostel to another. Every tourist was carrying a suitcase, suggesting that they were staying in actual hotels. And they were almost surely showering more than I did in my backpacking days, which was . . . almost never.

Is that a bad thing? Not if you were one of the poor unfortunates who had to sit next to me on a long bus ride, I suppose. But I do think there are some good reasons to miss international backpacking, which is on the wane everywhere. If you don’t know where you’re going to find your next bed—or your next meal—you experience the world in a very different manner.

First of all, you’re thrown into tight quarters with others. When you have your own room, you can retreat to it whenever you want. But if you’re assigned a bunk alongside strangers in a hostel, you don’t have that choice. And they won’t be strange for very long.

I met people from all over the world that way, in more intimate ways than tourists do today. You might run into the same people at different places, of course, but you probably won’t do more than exchange niceties with them. They’re on their trip, after all, and you’re on yours.

Second, backpacking was typically far less planned than traditional suitcase travel. Especially with the rise of the Internet, you can know your exact destination many months before you get there. So there’s a loss of serendipity, those weird and unpredictable experiences that you only have when you don’t know what’s coming next.

During my backpacking years, I met people on the road who invited me to stay in their homes. I took long detours from my imagined itinerary, when I heard about a can’t-miss city or national park. Once, in India, I ended up on the wrong train and went hundreds of miles out of my way. But it was alright, because I saw parts of the country that I wouldn’t have experienced otherwise.

Most of all, we backpacked simply for the experience. We weren’t trying to change the world. We simply wanted to see as much of it as we could, on whatever small sums we had saved.

That gave us a freedom that typically isn't available to young people today. Many corners of the globe have become far more dangerous for Westerners to visit on a shoestring, especially if they’re female. Since the economic crisis of 2008, it’s also been much harder for young people to find the money for a long trip.

And they’re justifiably worried about finding employment when they get home. College students, especially, see summer as an opportunity to build up their c.v.’s. A backpacking trip, with no other purpose or credential? How would you explain that in a job interview?

Even in countries where post-high school “gap years” are common, like Australia and the United Kingdom, long-term backpacking has been plummeting. “The concept of bumming around the world for a couple of years has been replaced by the reality of funding those trips and the fear of giving up a job,” observed the chairman of the Australian Youth Tourism Advisory Council, back in 2012.

Two years before that, the head of the UK's national college admissions service declared that the "golden age" of gap-year backpacking was over. As university admissions became more competitive, she noted, young people were increasingly using that time "in a focused way to support an application to the course or the university you are targeting."

But the decline of backpacking reflects important changes in aesthetics, not just in economics. Now that everything can be recorded on cellphones and beamed immediately to the Net, so-called “flashpackers” post pictures of the cool-looking hotel or restaurant they’re patronizing. Who would ever share shots of the hell-holes where I stayed? (And, most of all, who would "like" them on Facebook?)

According to a 2012 study by the World Youth Student and Educational Travel Confederation, growing fractions of young travelers today go overseas as part of a charitable or academic endeavor. As an academic myself, I’m delighted that more people want to study abroad. But I still think they’re missing an important set of experiences that my generation enjoyed.

I just arrived in Ghana, where—yes—I’m teaching a study-abroad course. And I’m also carrying a suitcase, not the backpack I hauled around the world three decades ago. But I always encourage my students to bring their own packs, in the hope that they’ll do some exploring when the class is over. They’ll learn a lot more on their own than they ever will from me.