My end-of-summer ritual: Deciding when it is safe and appropriate to play this quintessential August song

I know it's too soon today, and will still be too soon tomorrow—but wait too long and the ceremony loses its power 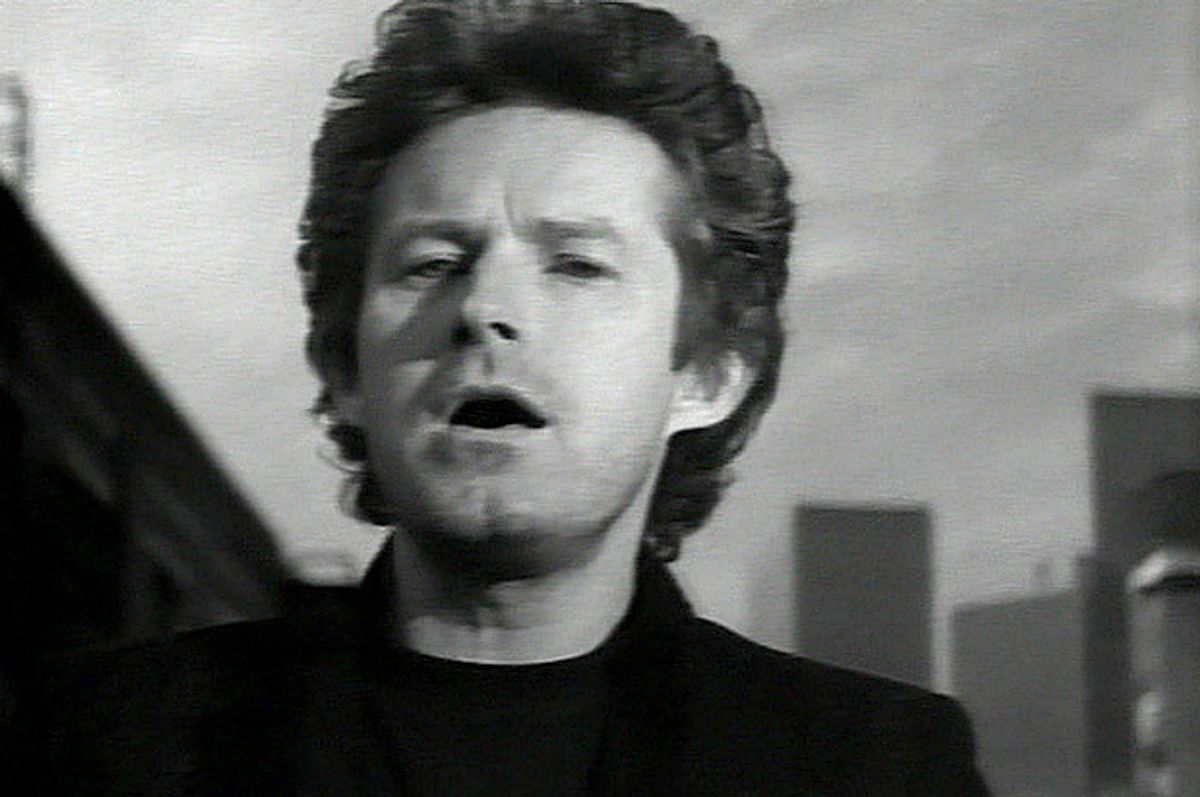 It's 97 degrees as I write this, with a dangerous heat advisory. Still, I see auguries of the new season everywhere, like a crocus through the snow signals an oncoming spring. Autumn is somewhere out there.

Turn on your TV and there are back-to-school commercials for school supplies (they are lining the drug store aisles as well). There’s pre-season NFL football. The summer Olympics medals have been won (most of them anyway). The fabled September issue of Vogue’s cover has been revealed. There’s really only one thing missing, and every year around this time, I wonder if it’s yet time to undergo a certain ritual.

I say “around” this time, because it’s still a little too soon today, and will be so tomorrow. It can’t happen too late either, or it loses its poignancy. The timing has to be just right. It’s in my queue, but I have not and will not press play until something in my brain sparks: “This is it. Now.”

And I play “The Boys of Summer” by Don Henley.

It happens every year, some time between the horrible dog days of summer and Labor Day. I only play it once. It only requires about five minutes (four minutes and forty-seven seconds, to be precise). That’s enough for me.

I really feel it, like almost no other song. I sing along. I cry. I hold my headphones to my ears with cupped hands, as tightly as I can. I obsess.

Don Henley himself waited all the way until October to release “The Boys of Summer” as a single off his “Building the Perfect Beast” album. It was a week and a half before Halloween. What the fuck was that about? Of course nobody was on the road and nobody was on the beach. The guys and gals he saw in that Cadillac with the Deadhead sticker on it were probably headed for a strip mall tanning salon.

I can’t wait that long. For me, it’s August or nothing. And yes, I know the song isn’t really about the weather, or the beach (empty) but the passing of time and the end of the ‘70s dream that Henley figured in majorly. The chill is the loss of youth.

“I’m gonna get you back… I’m gonna show you what I'm made of,” he sings — to a girl, ostensibly, but really to himself.

In middle age, I understand this better than when I played the song in August of, say, 1996. (The ritual has been ongoing, you see.)

But there is a seasonal aspect to the ritual that can’t be avoided and must be handled correctly. Play it too early and you betray yourself as a summer-hater. (“I hate guns and I hate August,” as Don Draper once said.) Play it too late and, with due respect to Mr. Henley, it loses a little it of its power, although the song itself was one of that fall’s biggest; a top 5 single with the iconic video directed by Jean Baptiste Mondino, which won the Video of the Year. You’ve seen it, but maybe not in a little while. (It's impossible to find on YouTube, for some reason.)

The video is shot in black and white with Henley facing the camera, while braced on the rear of a car, moving backwards in time via innovative special effects and high style through various stages of his life, from adulthood to youth. It looked like nothing else on MTV that fall — certainly not Glenn Frey’s “Smuggler’s Blues.”

I think I will play “The Boys of Summer” this year some time around the 26th or the 27th of the month. That feels right. Maybe you’ll hear me singing. Maybe you’ll read this, and you can come over and we can duet. That would do something for the loneliness, the spiritual hunger for love and friendship inherent in the lyrics. Before you head over, make sure you’re wearing sunscreen.