The company clearly has a plan and is building an audience — but what does it hope to do with it? 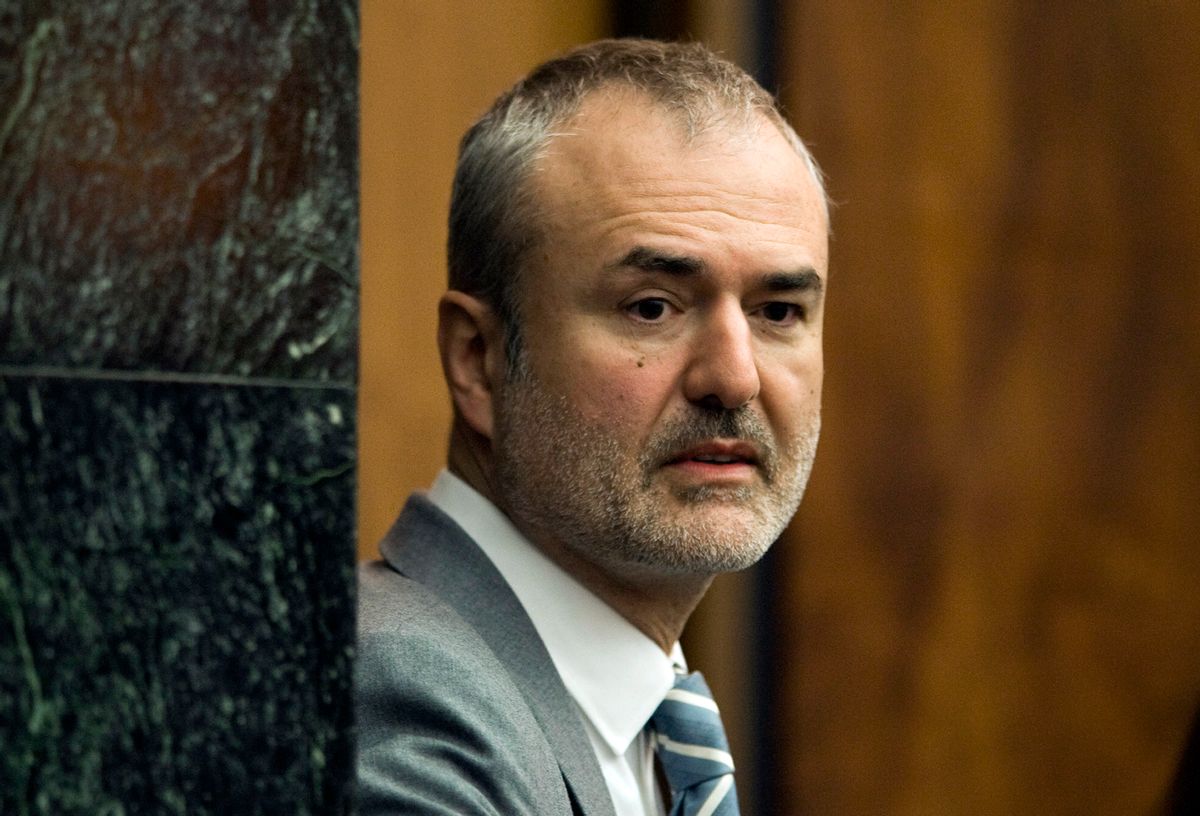 On Tuesday, Spanish-language broadcaster Univision successfully purchased the remains of Nick Denton's Gawker media empire for $135 million -- and in so doing, may have changed the landscape of online journalism.

The sale represents yet another incursion by Univision into predominantly English-speaking markets, as earlier this year the company purchased the satirical site The Onion, as well as The Root, a site aimed at a predominantly African-American audience. It also became the sole proprietor of Fusion, which produces content aimed at millennials.

Univision will maintain Gawker's current stable of properties -- the flagship site, the feminist oriented Jezebel, the sports site Deadspin, and the tech site Gizmodo among them. All of these sites, as well as those purchased earlier this year, are designed to appeal to a generation of largely sarcastic digital natives who prefer their news delivered with knowing smiles and occasional fits of profanity.

According to Denton, that ethos will be maintained under new ownership. "I am pleased that our employees are protected and will continue their work under new ownership—disentangled from the legal campaign against the company,” Mr. Denton said in a statement. “We could not have picked an acquirer more devoted to vibrant journalism," although what he means by "vibrant journalism" could be debated.

Put differently, what remains unclear is whether Univision collected these properties in order to acquire credibility with a younger, more racially and culturally diverse audience, or is attempting to lend some of its gravitas to sites which occasionally mistake aggression for political acumen and insult for advocacy.

Pay Pal founder Peter Thiel's personal vendetta against Denton and his company -- he bankrolled the Hulk Hogan lawsuit that led to its dissolution, citing as his rationale the fact that Gawker maliciously outed him in 2007 -- was a product of the very newsroom environment Denton now claims Univision will leave intact. But if Univision's ability to purchase Gawker Media teaches the conglomerate anything at all, it's that regularly risking a company in order to maintain a brand isn't a sound financial plan.

Such a decision would be especially risky in the new media environment Denton and Thiel unwittingly collaborated in creating -- one in which a Silicon Valley venture capitalist can silence media outlets who production offends him simply by funding lawsuits against them. As ethically dubious as Gawker's decision to publish the Hulk Hogan sex tape was, Thiel's "investment" in Hogan's lawsuit represents the very oligarchical mindset sites like Gawker exist to deflate -- a task that could be far more easily accomplished with the muscle of Univision behind them.

A better way to test these new waters could scarcely be imagined, what with the Republican candidate declaring that it's past time to "open up our libel laws so when they write purposely negative and horrible and false articles, we can sue them and win lots of money."