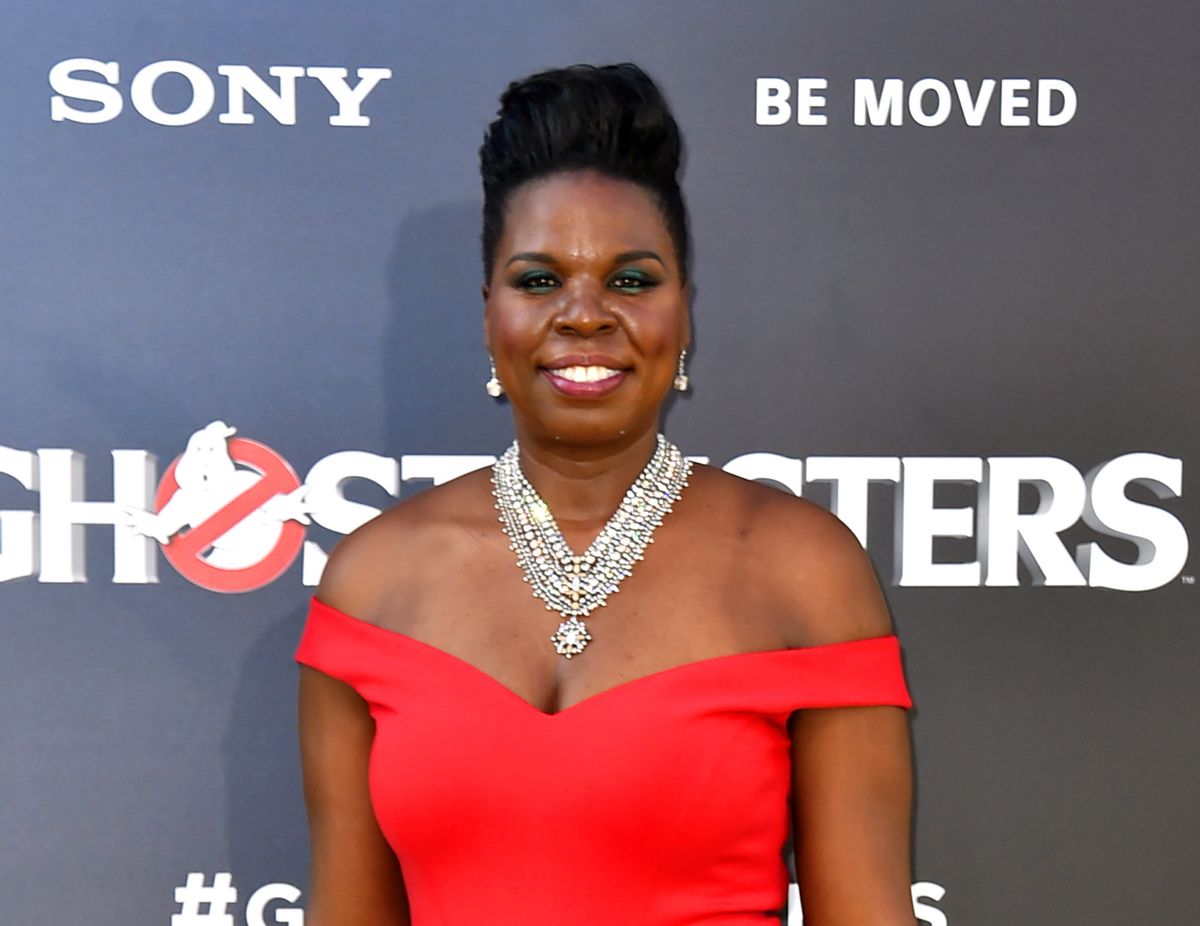 One or more hackers posted nude photos of SNL cast member oueslie Jones on her personal website on Wednesday.

The culprit(s) also posted photos of her driver's license and passport, and added a video of Harambe, the gorilla killed at the Cincinnati Zoo in May after a 3-year-old boy fell into its enclosure.

Jones was briefly forced off Twitter last month for similar — albeit less severe — cyber-harassment, which stemmed from her starring in the all-female reboot of "Ghostbusters."

For what it's worth, Twitter humanists offered Jones some relief from the seemingly endless storm of negative sentiment:

Seeing a lot of "the internet is terrible" re: Leslie Jones, because I guess it's easier than "humanity is terrible."

these acts against leslie jones....are sickening. its racist & sexist. it's disgusting. this is hate crimes. this aint "kids joshing round"

I just want Leslie Jones to keep her head all the way up and to keep winning. light drives out darkness.