"Dekalog": The legendary Communist-era Polish miniseries that shaped the TV we watch today

Before "Twin Peaks" or "The Sopranos," this series set in a Warsaw housing project helped set TV free 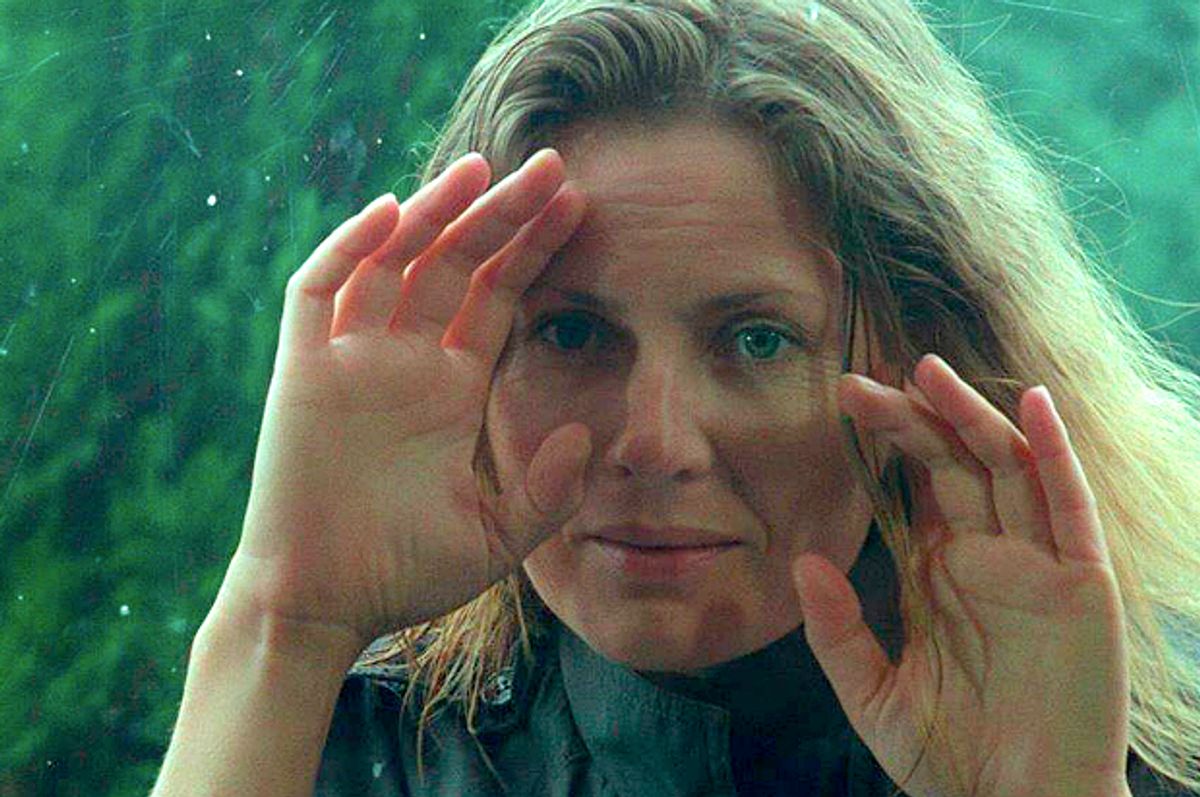 Did an obscure TV miniseries made in Poland at the tail end of the Communist era — and seen in the West only by art-film devotees — pave the way for the explosion of quality TV drama that produced “The Sopranos,” “The Wire” and so many other memorable shows? No doubt about it: Krzysztof Kieslowski’s “Dekalog,” a hypnotic, interlocking and often devastating series of 10 hour-long episodes set in the same Warsaw apartment complex and loosely inspired by the Ten Commandments, was something of a curiosity in the late 1980s.

The series was largely understood by American critics and elite audiences as a cinematic work that had arrived by way of the small screen for eccentric reasons: Things were different in Europe and even more different on the other side of the corroding Iron Curtain. An expanded version of “Dekalog Five,” titled “A Short Film About Killing,” won a prize at Cannes in 1988 and played as a theatrical release in Western nations, months before Kieslowski’s series even reached the air. Now a digital restoration of the entire series is opening theatrically in New York this week, with home-video release from the Criterion Collection to follow in late September.

After creating this series, Kieslowski went on to a brief career as a name-brand director of art-house films in the vein of Ingmar Bergman and Andrei Tarkovsky (to cite two obvious influences) before his untimely death in 1996, at age 54. He is best remembered in such circles today for the “Three Colors” trilogy, starring Juliette Binoche, that he made in France in the early ’90s. Those are beautiful films, but in retrospect I would argue that “Dekalog,” produced as it was under the restricted budget of Polish state TV and under the threat of official censorship, is a more important work and a better work with a much longer cultural tail.

Despite the unfamiliar Soviet-bloc setting and the distant historical epoch, these are highly accessible human stories with an enormous emotional range, from dark comedy to reckless romance to unbearable tragedy. As Kieslowski put it, “Dekalog” is an attempt to address fundamental questions that go beyond capitalism and socialism: Is there a point to human life? Why do we bother to get out of bed in the morning?

By the time Kieslowski left Poland and the Berlin Wall came down, the auteurist tradition of European art cinema — essentially a branch of high culture, closer in spirit to modernist drama than to Hollywood — was already in steep decline. It would be virtually swept into the cultural dustbin by the rise of Quentin Tarantino, the Coen brothers and other, more pop-oriented indie filmmakers. Another tradition, the prestigious HBO-style television drama, was just being born. From the perspective of 2016, that’s the genre on which “Dekalog” had its most significant impact. Along with a few other seminal influences from the same period, like Dennis Potter’s classic BBC miniseries “The Singing Detective” and David Lynch’s “Twin Peaks,” Kieslowski’s TV experiment helped mold the future.

Nothing like “Dekalog” had ever been attempted on TV before, in Poland or the United States or anywhere else, and its narrative and thematic ambition is still impressive almost 30 years later.  “Dekalog” is not a miniseries in the customary sense, meaning that it doesn’t tell a single overarching story about the same set of characters. But the 10 episodes (all written by Kieslowski with his longtime collaborator Krzysztof Piesiewicz) are increasingly interdependent and interconnected, and are best understood as sequential elements of a single work, to be viewed in order.

Characters from one episode frequently appear in another, usually in bit parts or cameo roles, and it would take several viewings to catch all these interactions. An intense father-daughter conversation in “Dekalog Four” — one of the riskiest of the episodes, and one of my personal favorites — is interrupted by a fellow elevator passenger, an eminent doctor who was entrusted with far too much power over life and death in “Dekalog Two.” But the real interaction between people and episodes is more a question of the way Kieslowski’s themes — love and marriage, life and death, religious faith and religious doubt — reflect and refract each other, gradually building toward something that feels like a grand theory about human existence, created entirely from the lives of the residents in one nondescript middle-class housing development.

When it comes to the relationship between the Ten Commandments to individual episodes of “Dekalog,” sometimes it appears clear enough — as with the wrenching and brutal “Dekalog Five,” which became “A Short Film About Killing,” and “Dekalog Six,” a tale of erotic obsession similarly expanded into “A Short Film About Love.” But that’s not always the case. Kieslowski and Piesiewicz were presumably working from the Roman Catholic version of the commandments, which would be familiar to almost every Polish person. But they never exactly intended each episode to serve as a linear illustration of a particular divine edict, and their attitude toward the meaning of the Mosaic text is deliberately ambiguous.

A few minutes into “Dekalog One,” a science-obsessed boy and his father (who owns a personal computer, surely an unusual possession in 1988 Warsaw) discuss the existence of God and the human soul, which the dad describes as metaphorical notions that people use to deal with death. By the end of the episode, that topic will assume a terrible new significance, and one might well read into it the admonition, “You shall have no other gods before me.”

But “Dekalog Two,” the story of a doctor confronting the relentless and unfair demands of a patient’s wife — who has urgent personal reasons for wanting to know whether her husband will live or die — seems to be about several things but not necessarily taking the Lord’s name in vain. It’s about adultery, which is a running theme throughout “Dekalog.” It might be about bearing false witness (the eighth commandment) and coveting what other people have (the ninth and 10th). It might be about human pride and vanity and arrogance, qualities evident in both characters but not specifically mentioned in the list provided by the Almighty on Mount Sinai.

Sometimes the relevant commandment is no more than a jumping-off point, as with the marvelous, funny and sad tale of “Dekalog Three,” in which a woman invents a threadbare excuse to spend Christmas Eve with her married former lover. They visit abandoned train stations and desolate emergency rooms, file multiple false police reports and stage a car chase and knock over the Christmas tree in the local public plaza. Is that a story about the commandment to observe the Lord’s Day? OK, sure, but it’s about a lot of other things, too, and whether we think this Warsaw Bonnie and Clyde and their mini-getaway from normal life are honoring the Christmas spirit or violating, it is left up to us.

For most viewers, the dramatic heart of “Dekalog” arrives in Episodes 5 through 8, which broach the most overtly serious themes: murder and capital punishment; female sexuality and female relationships; Polish collaboration in the Nazi Holocaust. Once you get that deep, you’re hooked and are likely to binge-watch right through the dark madcap comedy of the final installment. On repeat viewings, I appreciated the supposedly lighter episodes more, and Kieslowski is always at his best in less self-conscious moments that mean more than they say — the small interludes of connection or miscommunication between lovers or strangers or parents and children.

That’s where I see the connection between this landmark of TV history and so much that came later. You can see the influence of “Dekalog” all over the place, but perhaps first and foremost in David Chase’s “Sopranos,” which brought a similar spirit of religious and existential inquiry to a different narrative universe, using the story of a New Jersey mob boss as a way to explore American family life and the decaying social contract of the 21st century. “Dekalog” was much more than a series of short movies accidentally jammed into television and more than a peculiar cultural artifact of late communism. It was the beginning of a process that set television free.

“Dekalog” is now playing at the IFC Center in New York and opens Sept. 17 at the Cinefamily in Los Angeles, with more cities to follow. Home video release will be on Sept. 27.