Robert Reich: Don't criticize Europeans for standing up to Apple — thank them

Rather than another tax amnesty, we need a crackdown on corporate tax avoidance like Europe did for Apple 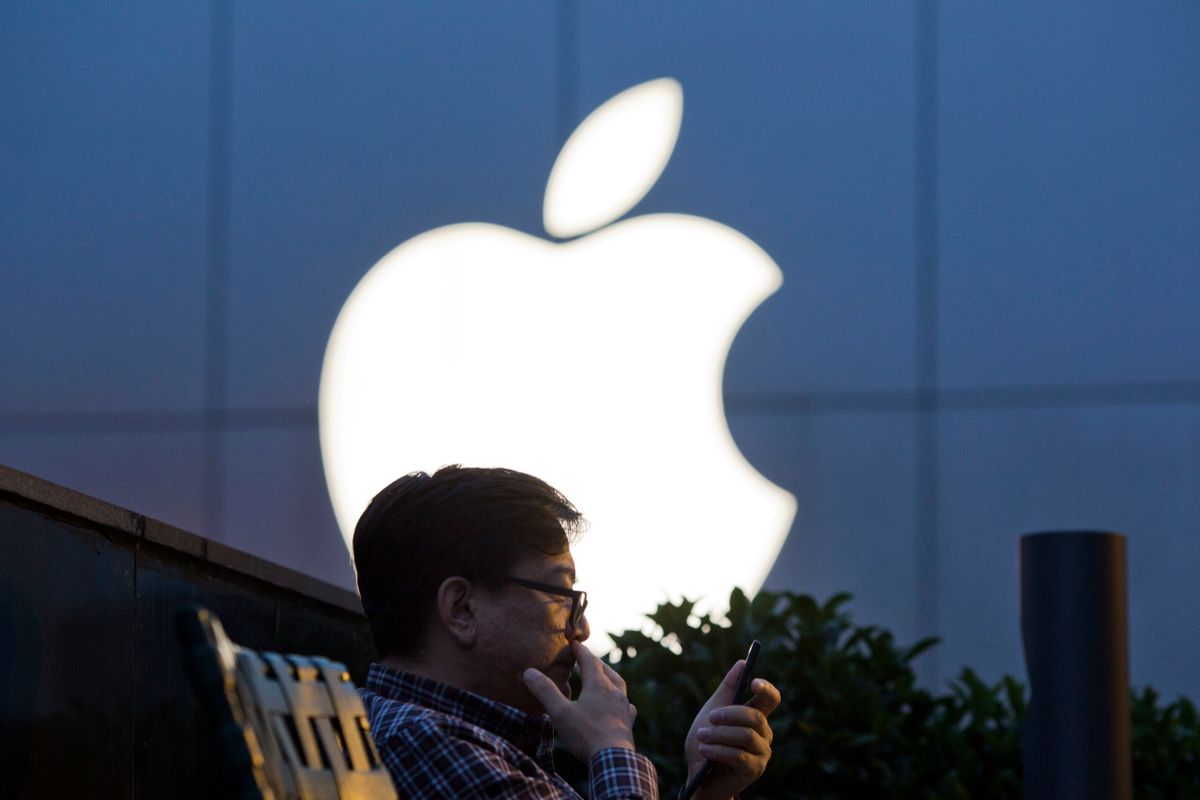 For years, Washington lawmakers on both sides of the aisle have attacked big corporations for avoiding taxes by parking their profits overseas. Last week the European Union did something about it.

The European Union’s executive commission ordered Ireland to collect $14.5 billion in back taxes from Apple.

But rather than congratulate Europe for standing up to Apple, official Washington is outraged.

These are taxes America should have required Apple to pay to the U.S. Treasury. But we didn’t — because of Ryan, Schumer, Hatch, Wyden and other inhabitants of Capitol Hill haven’t been able to agree on how to close the loophole that has allowed Apple, and many other global American corporations, to avoid paying the corporate income taxes they owe.

Let’s be clear. The products Apple sells abroad are designed and developed in the United States. So the foreign royalties Apple collects on them logically should be treated as corporate income to Apple here in America.

But Apple and other Big Tech corporations like Google and Amazon — along with much of Big Pharma, and even Starbucks — have avoided paying hundreds of billions of dollars in taxes on their worldwide earnings because they don’t really sell things like cars or refrigerators or television sets that they make here and ship abroad.

Their major assets are designs, software and patented ideas.

Although most of this intellectual capital originates here, it can be transferred instantly around the world — finding its way into a vast array of products and services abroad.

Intellectual capital is hard to see, measure, value and track. So it’s a perfect vehicle for tax avoidance.

Apple transfers its intellectual capital to an Apple subsidiary in Ireland, which then “sells” Apple products all over Europe. And it keeps most of the money there. Ireland has been more than happy to oblige by imposing on Apple a tax rate that’s laughably low — 0.005 percent in 2014, for example.

Apple is America’s most profitable high-tech company and also one of America’s biggest tax cheats. It maintains a worldwide network of tax havens to park its global profits, some of which don’t even have any employees.

As a result, over last decade alone Apple has amassed a stunning $231.5 billion cash pile abroad, subjected to little or no taxes.

This hasn’t stopped Apple from richly rewarding its American shareholders with fat dividends and stock buybacks that raise share prices. But rather than use its overseas cash to fund these, Apple has taken on billions of dollars of additional debt.

It’s a scam, at the expense of American taxpayers.

Add in the worldwide sales of America’s Big Tech, Big Pharma and Big Franchise operations, and the scam is sizable. Over 2 trillion dollars of U.S. corporate profits are now parked abroad — all of it escaping the U.S. corporate income tax.

To make up the difference, you and I and millions of other Americans have to pay more in income taxes and payroll taxes to finance the U.S. government.

Why can’t this loophole be closed? In fact, what’s stopping the Internal Revenue Service from doing what the European Commission just did — telling Apple it owes tens of billions of dollars, but to America rather than to Ireland?

The dirty little secret is the loophole could be closed, and the IRS could probably do what Europe just did even under existing law. But neither will happen because Big Tech, Big Pharma and Big Franchise have enough political clout to stop them from happening.

In other words, they want another tax amnesty.

Congress’s last tax amnesty occurred in 2004, when global U.S. corporations brought back about $300 billion from overseas, and paid just a tax rate of 5.25 percent rather than the regular 35 percent U.S. corporate rate.

Corporate executives argued then — as they argue now — that the amnesty would allow them to reinvest those earnings in America.

The argument was baloney then and it’s baloney now. A study by the National Bureau of Economic Research found that 92 percent of the repatriated cash was used to pay for dividends, share buybacks or executive bonuses.

“Repatriations did not lead to an increase in domestic investment, employment or R.&D., even for the firms that lobbied for the tax holiday stating these intentions,” the study concluded.

The political establishment in Washington is preparing for another tax amnesty nonetheless. In a white paper published last week, the Treasury Department warned that an American corporation like Apple, ordered by the European Commission to make tax repayments, might eventually use such payments to offset its U.S. tax bill “when its offshore earnings are repatriated or treated as repatriated as part of possible U.S. tax reform.”

Rather than another tax amnesty, we need a crackdown on corporate tax avoidance.

Instead of criticizing the European Commission for forcing Apple to pay up, American politicians ought to be thanking Europe for standing up to Apple.

At least someone has.