Robert Reich: Corporate tax deserters shouldn't get the benefits of being American corporations 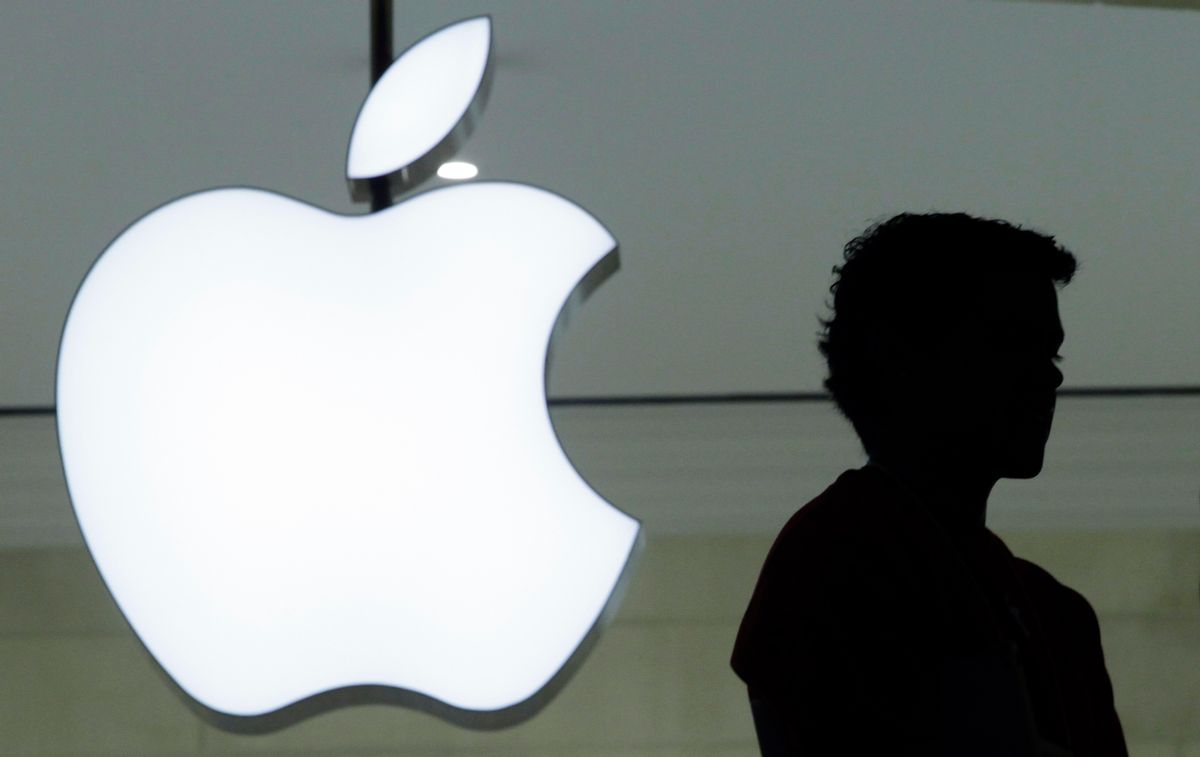 FILE - In this Wednesday, Dec. 7, 2011 file photo, a person stands near the Apple logo at the company's store in Grand Central Terminal, in New York. Apple will have to pay up to 13 billion euros ($14.5 billion) plus interest in back taxes to Ireland after the European Union found Tuesday aug. 30, 2016 that the U.S. technology giant had paid next to no tax at all across the bloc's 28 countries for over 11 years. The ruling is a dramatic escalation by the EU executive Commission in its battle to have multinationals pay their fair share in the region. (AP Photo/Mark Lennihan, File) (AP)
--

Apple is only the latest big global American corporation to use foreign tax shelters to avoiding paying its fair share of U.S. taxes. It’s just another form of corporate desertion.

Corporations are deserting America by hiding their profits abroad or even shifting their corporate headquarters to another nation because they want lower taxes abroad. And some politicians say the only way to stop these desertions is to reduce corporate tax rates in the United States so they won’t leave.

Wrong. If we start trying to match lower corporate tax rates around the world, there’s no end to it.

Instead, the President should use his executive power to end the financial incentives that encourage this type of corporate desertion. President Obama has already begun, but there is much left that could be done.

In addition, corporation that desert America by sheltering a large portion of their profits abroad or moving their headquarters to another country should no longer be entitled to the advantages of being American.

2. They shouldn’t be entitled to generous government contracts. “Buy American” provisions of the law should be applied to them.

3. Their assets around the world shouldn’t any longer be protected by the U.S. government. If their factories and equipment are expropriated somewhere around the world, they shouldn’t expect the United States to negotiate or threaten sanctions, or use our armed forces to protect their investments. And if their intellectual property — patents, trademarks, trade names, copyrights — are disregarded, that’s their problem too. Don’t expect any help from us.

They don’t get to be represented by the U.S. government because they’re no longer American.

It’s simple logic. If corporations want to desert America in order to pay less in taxes, that’s their business. But they should no longer have the benefits that come with being American.