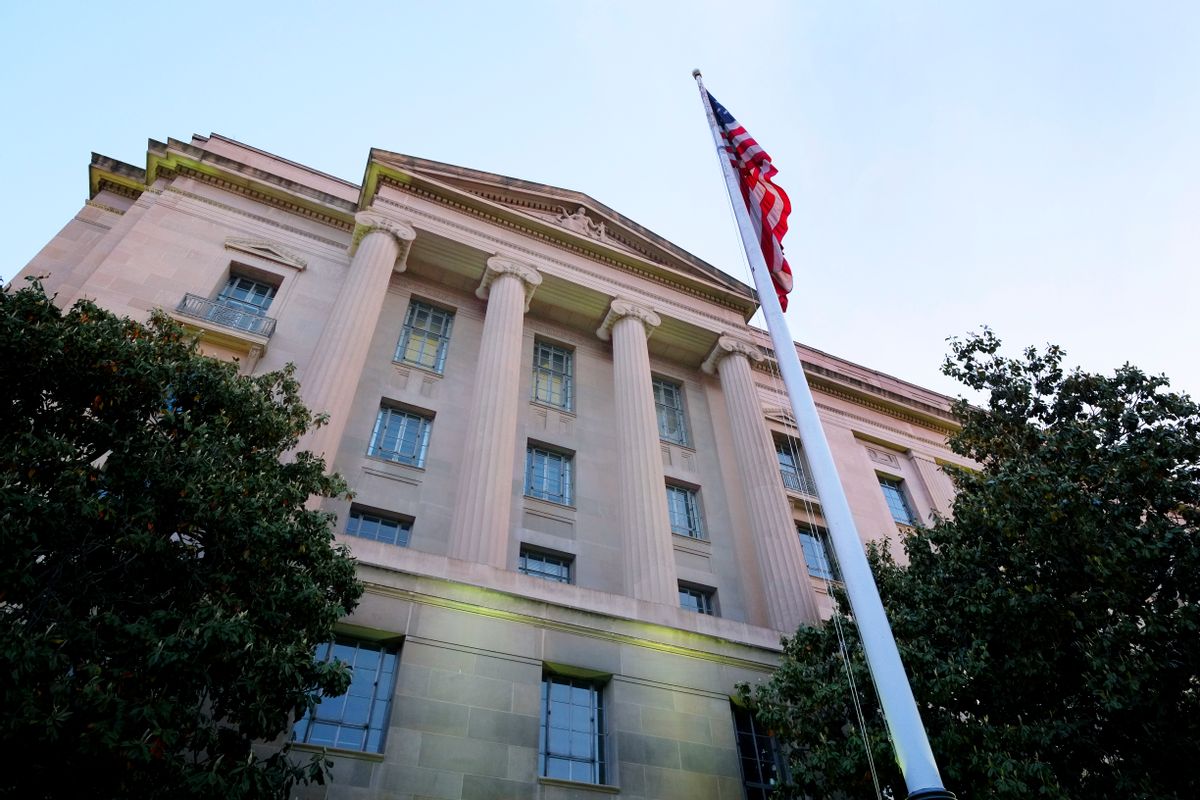 The Justice Department announced Wednesday that a criminal complaint had been filed against Harold Thomas Martin III, a government contractor with top secret national security clearance.

Martin, 51, was arrested at his home in Glen Burnie, Maryland, on August 27 and charged with theft of government property and unauthorized removal and retention of classified materials by a government employee or contractor. The U.S. Attorney for the District of Maryland, in conjunction with the FBI, filed a criminal complaint two days later. Details of the case remained sealed until Wednesday.

From the DOJ's announcement:

"According to the affidavit, on August 27, 2016, search warrants were executed at Martin’s residence in Glen Burnie, including two storage sheds, as well as upon his vehicle and person.  During execution of the warrants, investigators located hard copy documents and digital information stored on various devices and removable digital media. A large percentage of the materials recovered from Martin’s residence and vehicle bore markings indicating that they were property of the United States and contained highly classified information of the United States, including Top Secret and Sensitive Compartmented Information (SCI). In addition, investigators located property of the United States with an aggregate value in excess of $1,000, which Martin allegedly stole."

If convicted, Martin could face 11 years in prison. He appeared in U.S. District Court in Baltimore on August 29 and remains detained as he awaits a criminal trial.