Robert Reich: In a perfect world, this will be the first 100 days after Nov. 8

Of course, this all assumes Hillary Clinton will win the presidency 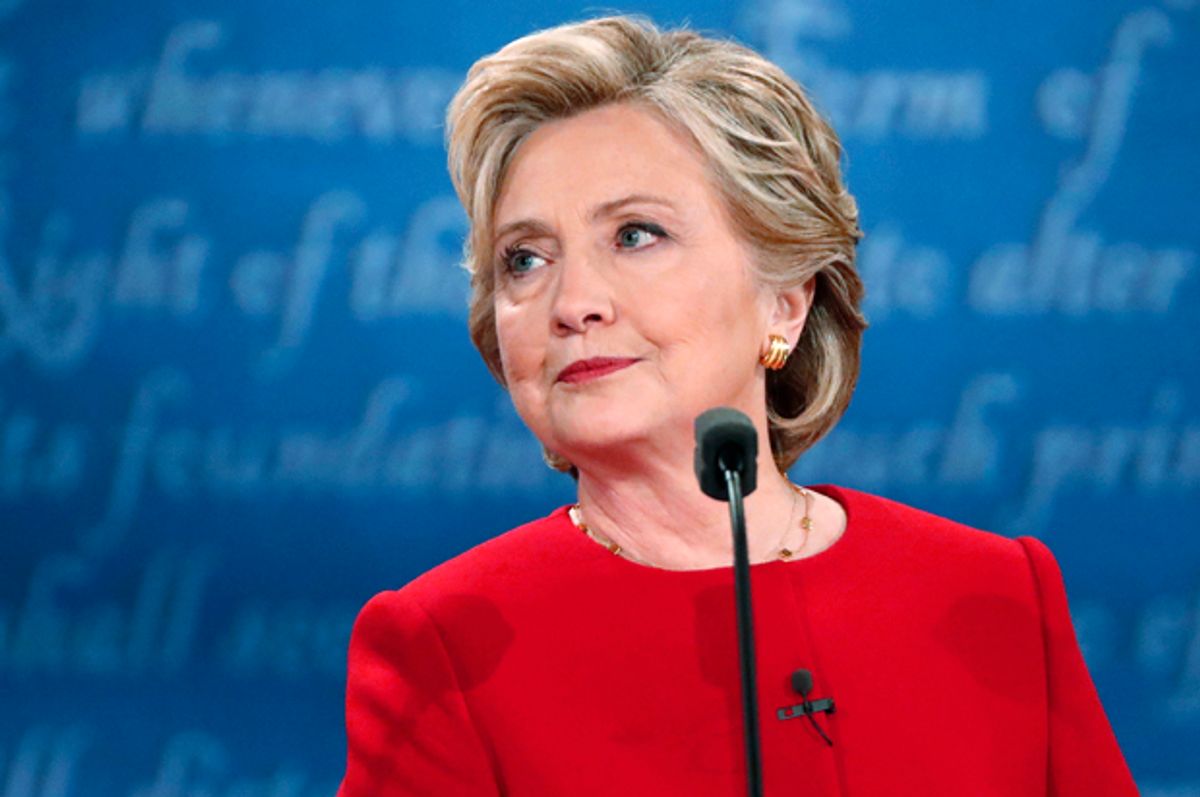 2. Democrats take over the Senate and reduce the Republican margin in the House to just three votes.

5. In her inaugural address, Hillary Clinton promises to “wrest back control of our democracy and economy from the moneyed interests that have taken over both.”

6. President Hillary Clinton nominates Barack Obama to the Supreme Court, who immediately pledges to reverse “Citizens United.” Senate Democrats make a rule change that allows Obama to be confirmed with 51 Senate votes. He is.

8. The chairman of the Republican Party officially repudiates Donald Trump, saying “shame on us for having nominated him.” Mitch McConnell, Newt Gingrich, Rudy Giuliani and Mike Pence appear in a joint news conference in which they apologize for having ever supported Trump.

9. With Trump disgraced and his brand in tatters, the value of his properties drops 80 percent. His creditors demand that his personal assets — homes, planes, furniture, all he possesses — be liquidated to pay his bills.