Too good to be true? Looks like it was a hoax played on the Serbian magazine Nedeljnik 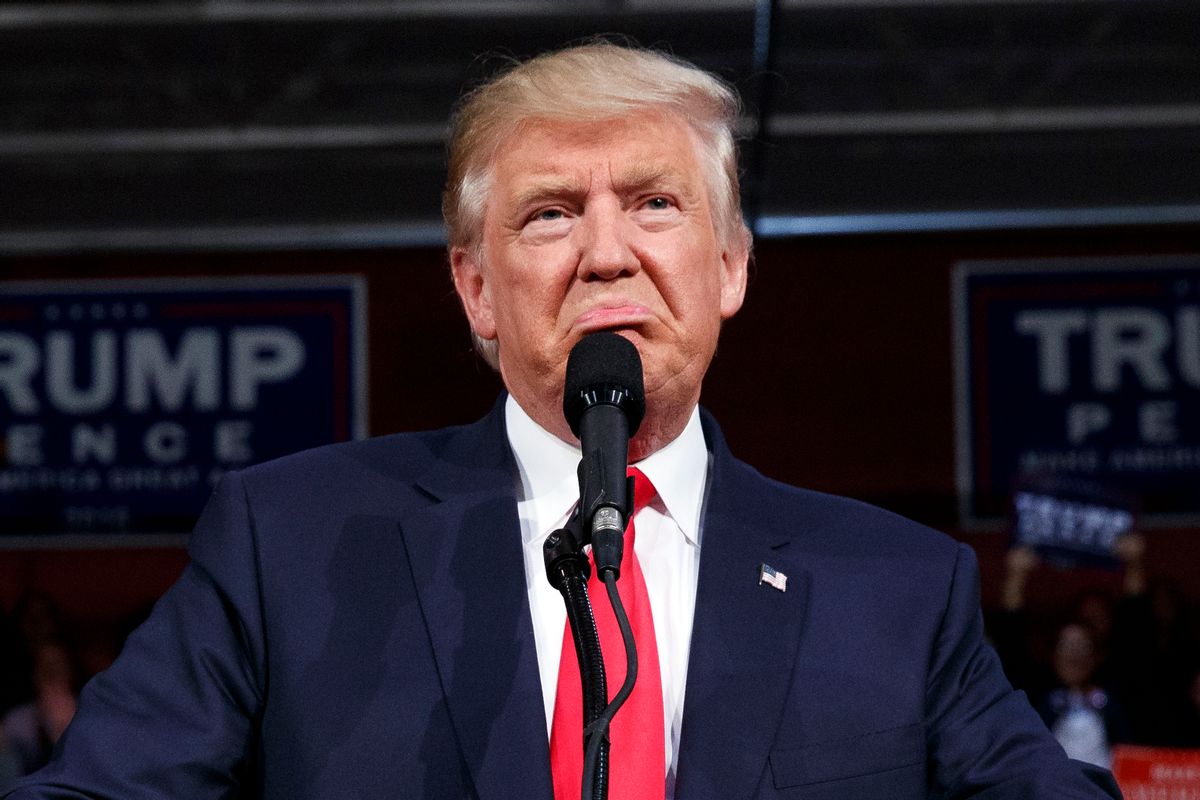 This time, Donald Trump may be the victim. So may be a Serbian magazine that was obscure to U.S. audiences until Thursday, when it published a fake interview with the GOP presidential nominee.

The alleged interview, in which Donald Trump supposedly apologized for America’s bombing of Serbia in 1999, was likely a hoax that someone played on the publication.

The Serbian magazine Nedeljnik initially claimed that Trump told it, “It was a great mistake to bomb the Serbians who were our allies in both world wars. Serbians are very good people. Unfortunately Clinton’s administration was very damaging to the Serbians, they made a mess in the Balkans. I have apologized before to the Serbians for the actions and our policy primarily Clinton’s. I will strengthen the relationship with the Serbian government. When I take office the foreign policy will change the course for the better.”

Nedeljnik was the victim of a hoax by a Serbian-born actor and producer named Vladimir Rajčić, who claimed that he was close to Trump’s vice presidential running mate, Mike Pence, according to Politico. Rajčić later emailed the magazine answers to questions that appeared to have been signed by Suzanne Jaworowski, a high-ranking Trump aide in Indiana.

“There was no Trump interview on Serbia,” Jaworowski told Politico. “I don’t know where that came from. I never facilitated any kind of interview with a Serbian reporter.”

Nedeljnik is now internally investigating its story to determine whether a real exchange with the Trump campaign happened.

The U.S. bombed Serbia in 1999 to end the state’s genocide against Kosovar Albanians.