WATCH: Mike Pence avoids 11-year-old girl's question about body image in the age of Donald Trump by pointing to ISIS

It's a variation on the "hey, look over there!" defense 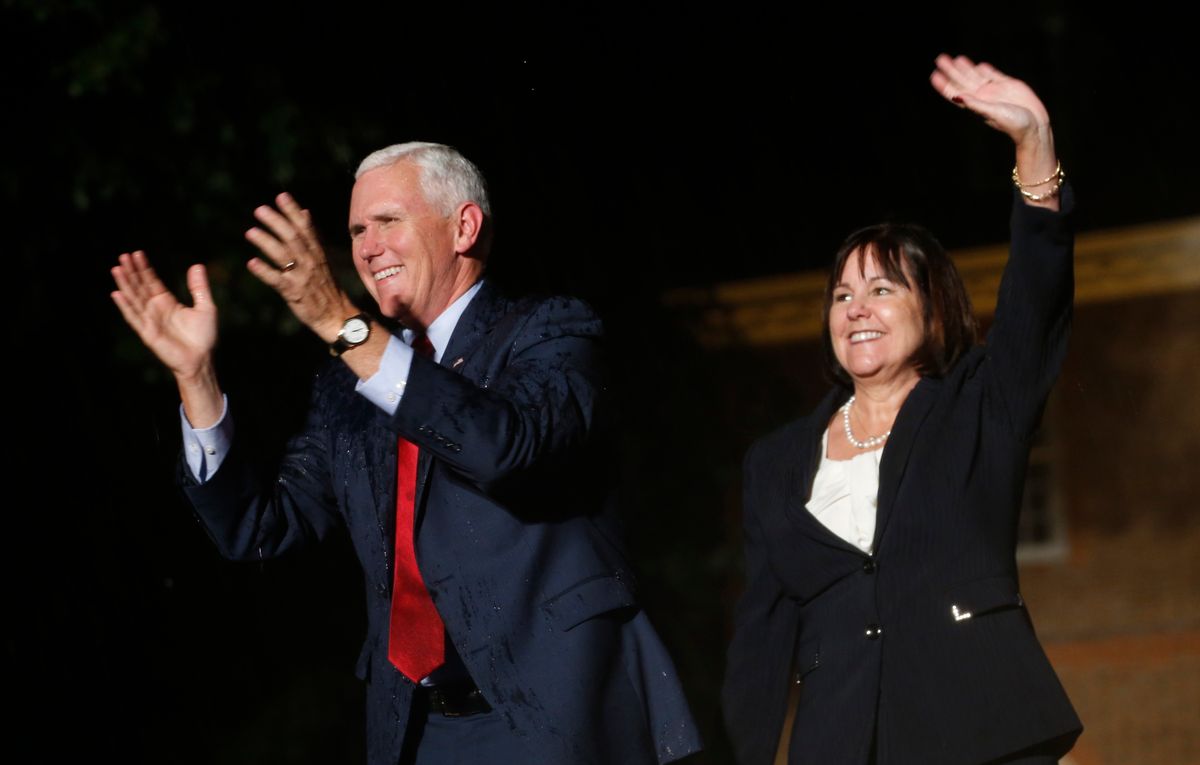 When confronted with an 11-year-old girl’s question about her body image and self-esteem issues, Indiana Gov. Mike Pence responded with a seemingly tangential reply about foreign policy.

During a Thursday interview, WBNS-TV in Columbus, Ohio, asked Pence to respond to a statement initially written by an 11-year-old girl. Citing Donald Trump’s sexist rhetoric, the girl said, “When I hear those words and look in the mirror they make me feel bad about myself.”

This was Pence’s full response:

Well, I would say to any one of my kids and any children in this country that Donald Trump and I are committed to a safer and more prosperous future for their family. The weak and feckless foreign policy that Hillary Clinton promises to continue has literally caused wider areas of the world to spin apart, the rise of terrorist threats that have inspired violence here at home, and we’ve seen an erosion of law and order in our streets. And we’ve seen opportunities and jobs evaporate and even leave Ohio and leave this country. I would say to any of our kids that if Donald Trump and I have the chance to serve in the White House, that we’re going to work every day for a stronger, safer and more prosperous America.

Trump has a long history of criticizing women based on their appearance, from referring to those he finds unattractive as “fat” and “pigs” to his notorious conversation with former "Access Hollywood" host Billy Bush, in which he bragged about committing sexual assault. Trump has since referred to his insults based on women’s looks as “for the purpose of entertainment” and characterized his chat with Bush as “locker room talk.” He continues to struggle in gaining the support of female voters.

Watch the full interview below or skip to the 6:00 mark for the 11-year-old's question: