Donald Trump severs ties with Ohio GOP chair, then attacks him in letter to press 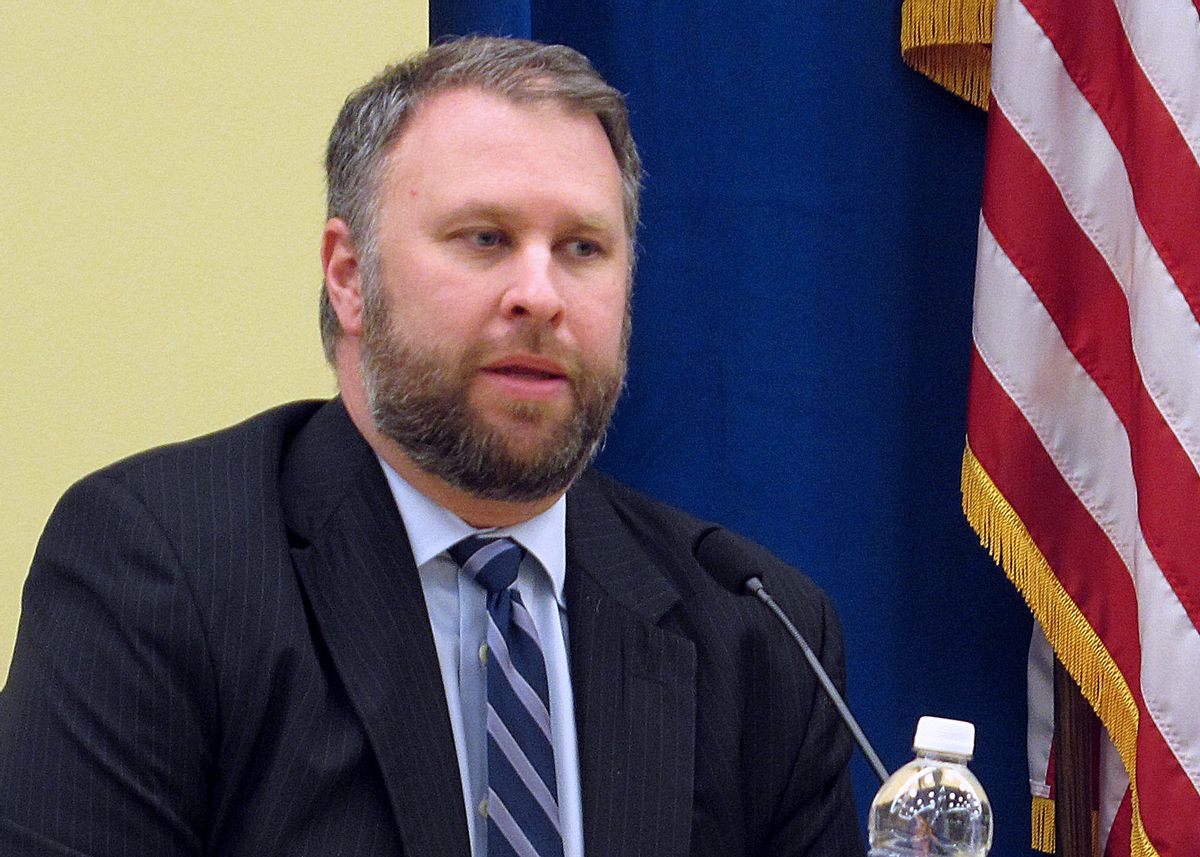 Donald Trump has severed ties with the chairman of the Ohio Republican Party, deepening his rift with the party organization in a state he desperately needs, at a time he can ill afford to lose it.

In a letter announcing the decision to disassociate with Ohio GOP chair Matt Borges, the Trump campaign said that Borges was conducting "a self-promotional" media tour. The press release described him as "disgraceful" and "bizarre," and called Borges' actions an act of "duplicity."

“It’s no great secret that Chairman Borges was never fully on board,” the letter argued, “but his actions over the last week demonstrate that his loyalties to Governor John Kasich’s failed Presidential campaign eclipse his responsibility as Chairman of the Ohio Republican Party.”

Trump was likely irked by the protection of Kasich, the former presidential candidate who has refused to endorse the Republican nominee.

Borges had previously criticized the Trump campaign’s tactics and the candidate’s personal conduct. (http://talkingpointsmemo.com/livewire/trump-camp-official-severs-ties-with-ohio-gop-chairman) Among other things, Borges described Trump’s campaign by saying, “I still think it’s on life support,” while his wife publicly joked (in reference to Trump’s “locker-room talk”) that “Trump was so bad, he made the dog throw up.”

Borges had previously pledged to help candidates both up and down ballot (meaning national candidates like Trump as well as local candidates), although the status of the Ohio Republican Party’s relationship with the Trump campaign is currently uncertain. This could pose a serious problem for Trump, who less than a month ago was considered very competitive in the swing state. FiveThirtyEight now only gives him a 34.5 percent chance of winning there.

No Republican has ever won the presidency without picking up Ohio’s electoral votes. The state is regarded as one of four "must-win" states for Trump in next month's election, along with Pennsylvania, North Carolina and Florida. Yet Trump has a sparse get out the vote operation in Ohio, which has already put him in a vulnerable position. That precarious status has only been compounded by his fraught relationship with established Republican leaders in the state.