People magazine corroborates a sexual-assault allegation, and the Trump campaign will likely respond 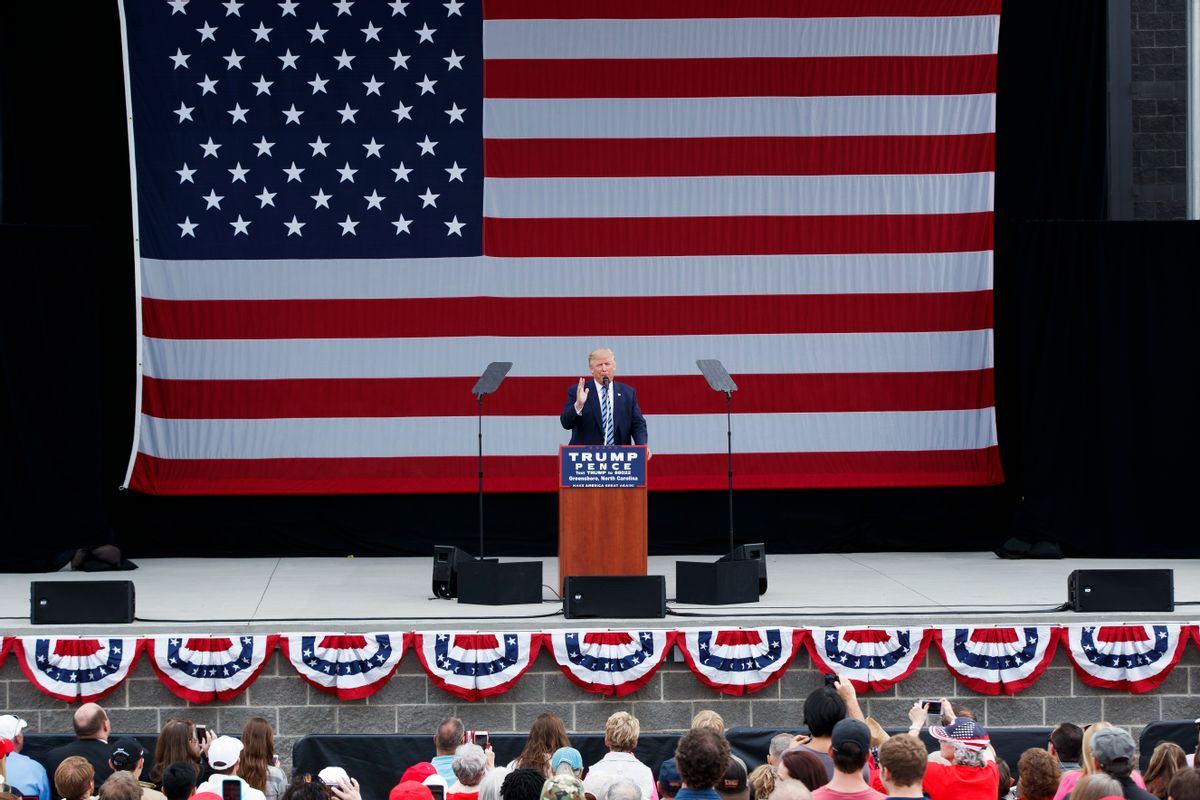 Six people have come forward to corroborate the account of Natasha Soynoff, the People magazine writer who wrote that she was sexually assaulted by Donald Trump.

The witnesses include Stoynoff's friend, Liza Herz, who recalled being there at the interview; Marina Grasic, an old friend of Stoynoff's to whom she confided the day after the sexual assault occurred; Paul McLaughlin, a former journalism professor who Stoynoff called for advice on the night the attack happened; Liz McNeil, East Coast Editor of People who discussed the incident with Stoynoff when she returned from Florida; Deputy East Coast Editor Mary Green, who recalled Stoynoff being shaken as she talked about the incident in her office upon returning; and Liza Hamm, another colleague at People to whom Stoynoff opened up.

In a harrowing Oct. 12 article for People magazine, Soynoff recalled visiting Trump’s Mar-a-Lago estate for an interview and being invited to a room in his estate.

“We walked into that room alone, and Trump shut the door behind us,” she recalled. “I turned around, and within seconds he was pushing me against the wall and forcing his tongue down my throat.” Although they were interrupted by the butler, Stoynoff claimed, the Republican nominee wasn’t deterred.

“You know we’re going to have an affair, don’t you?” Trump reportedly bragged.

Trump responded to Stoynoff’s explosive story by claiming that she wasn’t good looking enough for him to want to kiss. “Look at her, look at her words, you tell me what you think,” he said at a rally. “I don’t think so. I don’t think so.”

A friend of Stoynoff has said she was with the journalist when they encountered Melania Trump in New York City after the alleged incident. This directly contradicts a recent letter that Melania Trump’s lawyer sent People magazine, which insisted that “Mrs. Trump did not encounter Ms. Soynoff on the street, nor have any conversation with her. . . . The two are not friends and were never friends or even friendly.”

Melania Trump has been under fire for her Monday night interview with Anderson Cooper in which she dismissed the sexual assault claims against her husband as “lies” and excused his lewd talk with Billy Bush by arguing he had been “egged on.”