In a speech at the police chief organization event, Terry Cunningham, said it's fostered "mistrust" 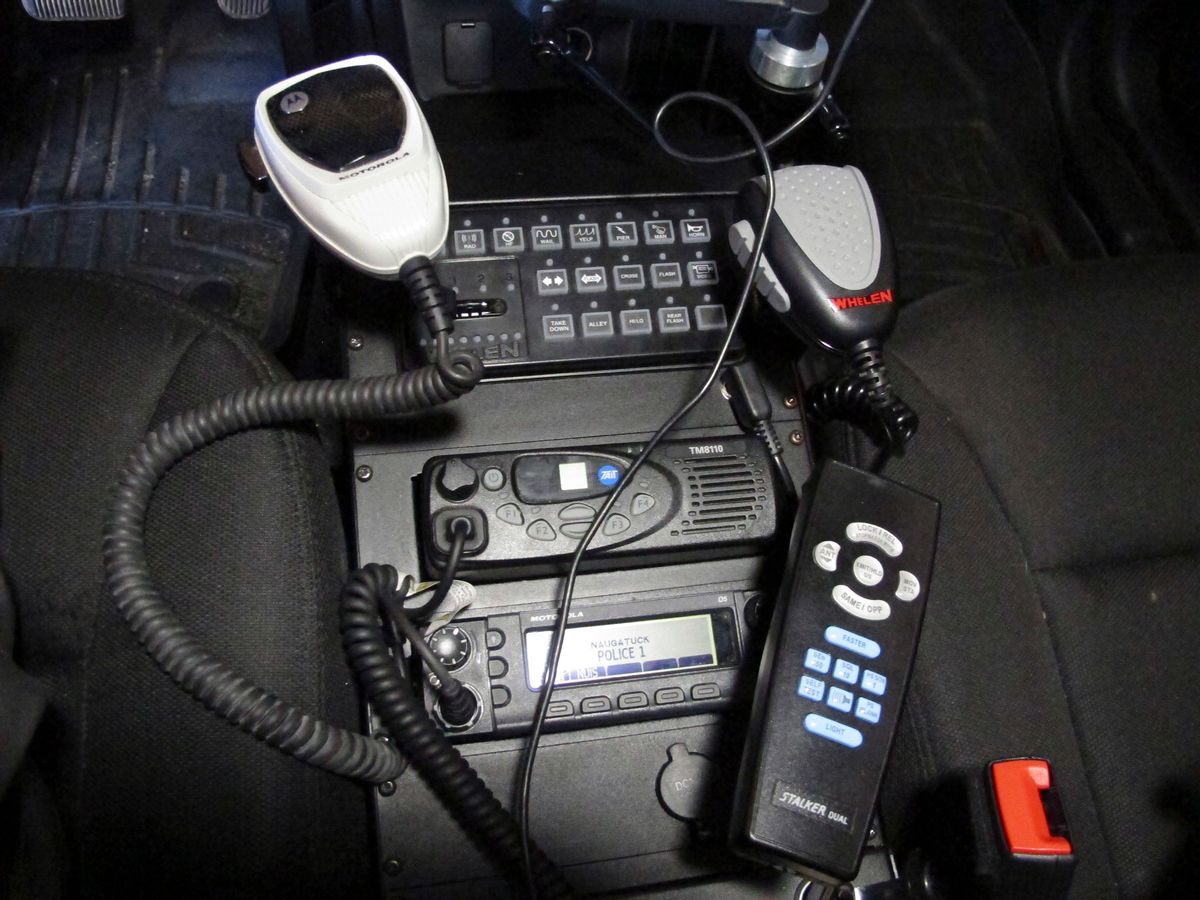 The president of the largest police chief organization in America has formally apologized for the “historical mistreatment” of minorities. ()

In his speech to the International Association of Chiefs of Police in San Francisco, Terry Cunningham conceded that “there have been times when law enforcement officers, because of the laws enacted by federal, state, and local governments, have been the face of oppression for far too many of our fellow citizens.”

Cunningham said that it’s resulted in a “multigenerational — almost inherited — mistrust between many communities of color and their law enforcement agencies,” which he urged officers to empathize with.

In addition, he called for “law enforcement and the IACP to acknowledge and apologize for the actions of the past and the role that our profession has played in society’s historical mistreatment of communities of color.”

Cunningham’s comments were met with a mixed response.

“It seems to me that this is a very significant admission,” Jeffrey Robinson, deputy legal director of the American Civil Liberties Union, told The Washington Post “A very significant acknowledgement of what much of America has known for some time about the historical relationship between police and communities of color. The fact someone high in the law enforcement community has said this is significant and I applaud it because it is long overdue. And I think it’s a necessary first step to them trying to change these relationships.”

By contrast, Chuck Canterbury, national president of the Fraternal Order of Police said, “Words and apologies do not adequately address the current issues facing law enforcement and the communities that we serve. Seeking workable solutions to issues that affect us all so directly is a much more worthy endeavor, one which will do far more to foster goodwill and understanding between law enforcement and the community at large. Proactive steps that address the real concerns — urban decay, jobs, education, housing, and the like — would benefit all Americans and we look forward to a dialogue of action — not just words — at this critical time in our history.”

While Cunningham was referring to the fraught history of police officers with America’s racial minority communities, the rise of protest movements like Black Lives Matter indicates how relevant these same issues are today. Studies have found that unarmed African Americans are 3.49 times more likely to be shot by police than unarmed white Americans, that African-Americans shot to death by police are less likely to be posing an imminent threat than white Americans, and that fewer than one in three African Americans killed by police in 2016 were either armed or suspected of violent criminal activity. Not surprisingly, a Gallup poll in July found that only 29 percent of African Americans have either a great deal or quite a lot of confidence in police, compared to 58 percent of white Americans.