Donald Trump shocked the political world Wednesday night. But his allies were wrong on their justification 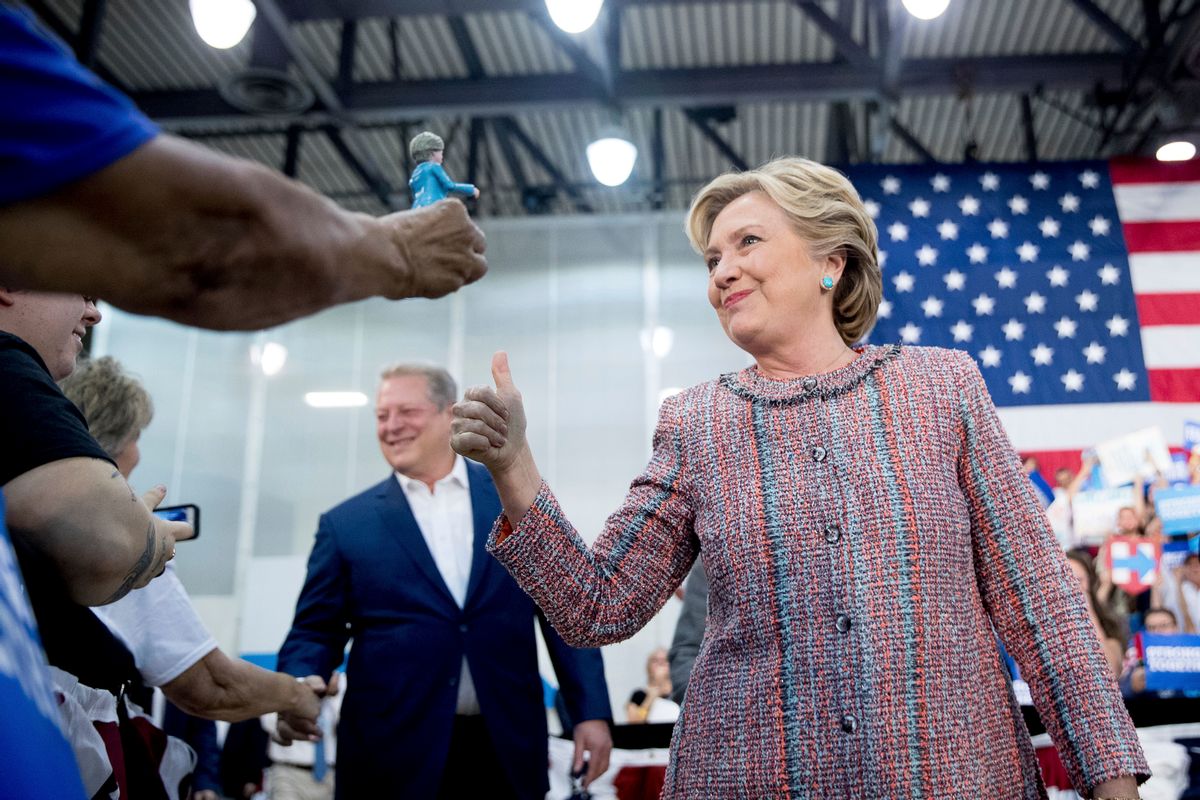 Donald Trump shocked the political world when he said during the third presidential debate Wednesday night that, if he loses on Nov. 8, he may not accept the results of the election. The Trump campaign is downplaying the worries by pointing to Al Gore’s decision to contest the outcome of the 2000 presidential election.

“Legally, the only way you could challenge it is if there is some kind of election fraud or a miscount, which is what Gore did,” explained former New York City mayor Rudy Giuliani.

Campaign manager Kellyanne Conway observed to MSNBC’s Chris Matthews that “Al Gore had already conceded the election to George W. Bush in 2000, Chris, we remember the night well, and then he called to retract his concession, and it went on for six weeks, it went all the way to the United States Supreme Court.”

There are several flaws with comparing Trump to Gore. For one thing, Gore initially conceded because the networks called Florida for George W. Bush, and didn’t retract that until they reversed their decision and Gore realized he could still win an election that was literally too close to call. Trump, by contrast, is far behind Clinton in almost every poll. Most importantly, Gore didn’t contest the legitimacy of his election results until after Election Day, whereas Trump has been whipping up doubt weeks before most voters will actually go to the polls.

Many on Twitter citing 2000 election as justification for Trump's refusal to declare he will accept election result. No comparison. 1/4

In 2000, neither Gore nor Bush mobilized supporters with fear of a rigged election. 2/4

The dispute in Florida was about about whether votes had been properly counted. Not about fraud. 3/4

Only a few more days to go. Grab the popcorn.