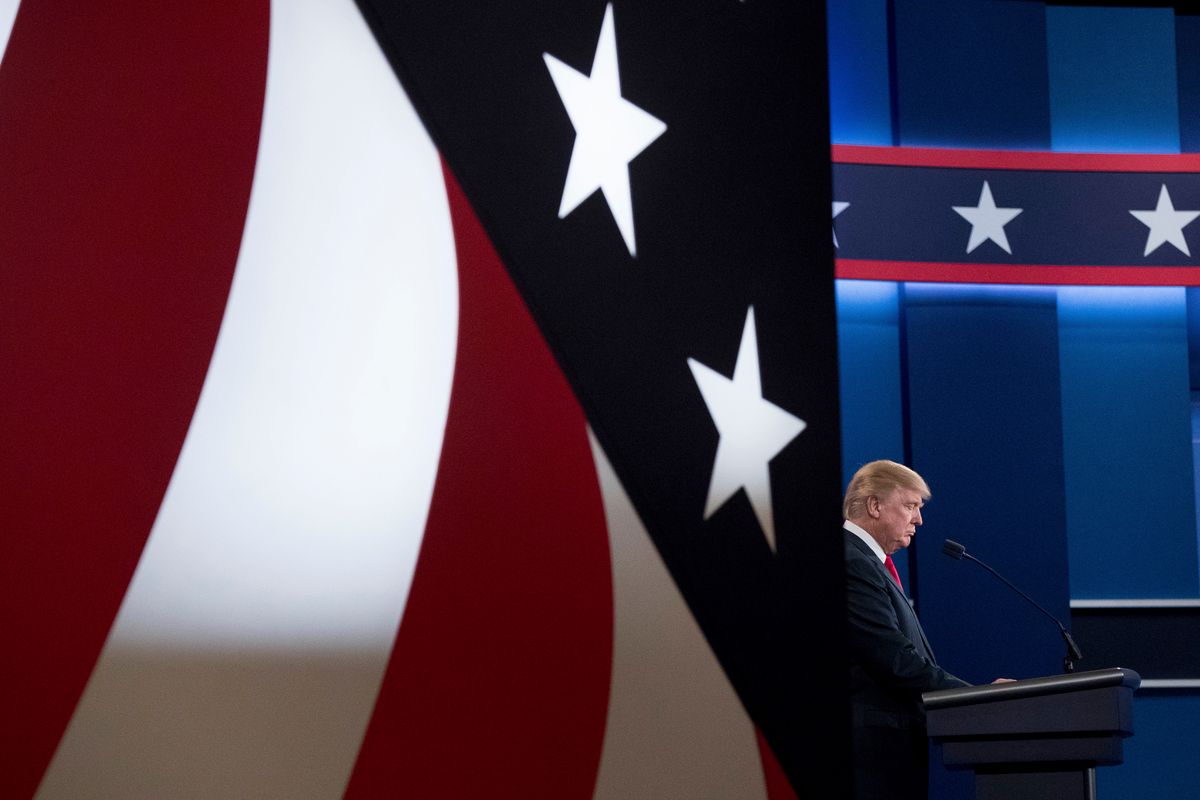 Donald Trump may be widely viewed as the loser of Wednesday night’s presidential debate, but in the process he may have used his Facebook page to achieve a very different goal: Starting his own TV network.

The action began on Trump’s Facebook page, where the debate was livestreamed in a feed that declared itself as an alternative to the “mainstream media.” Trump has repeatedly accused the media of being biased against him throughout this election, and apparently the solution to that was three hours of content that focused on interviews with Trump’s family members and campaign surrogates, from Donald Trump Jr. and Ivanka Trump to retired Lieutenant General Michael Flynn and former Arizona Governor Jan Brewer. One of the hosts, Jeff Dewitt, proclaimed afterward that their viewers had just witnessed “the greatest Republican debate performance since Abraham Lincoln.”

At its peak, Trump’s feed had 200,000 concurrent viewers, with a low point of 120,000 viewers. Overall it seemed to plateau at approximately 170,000 viewers, making it second to ABC News for the evening.

This wouldn’t be the first time Trump has hinted at creating his own network. Earlier this week, it was reported that Trump’s son-in-law Jared Kushner had informally approached an investment boutique known as LionTree about starting a Trump network, although Variety subsequently revealed that LionTree was not interested in pursuing that idea. According to CNBC, a Trump TV station would likely struggle because big name advertisers would probably be reluctant to be associated with his brand, although it remains to be seen whether that will ultimately deter many of them.