Is it the End of Days for hedge funds? Hedge fund managers think so

Don't worry, "Billions" is returning — but the type of capital fund it depicts face a growing existential threat 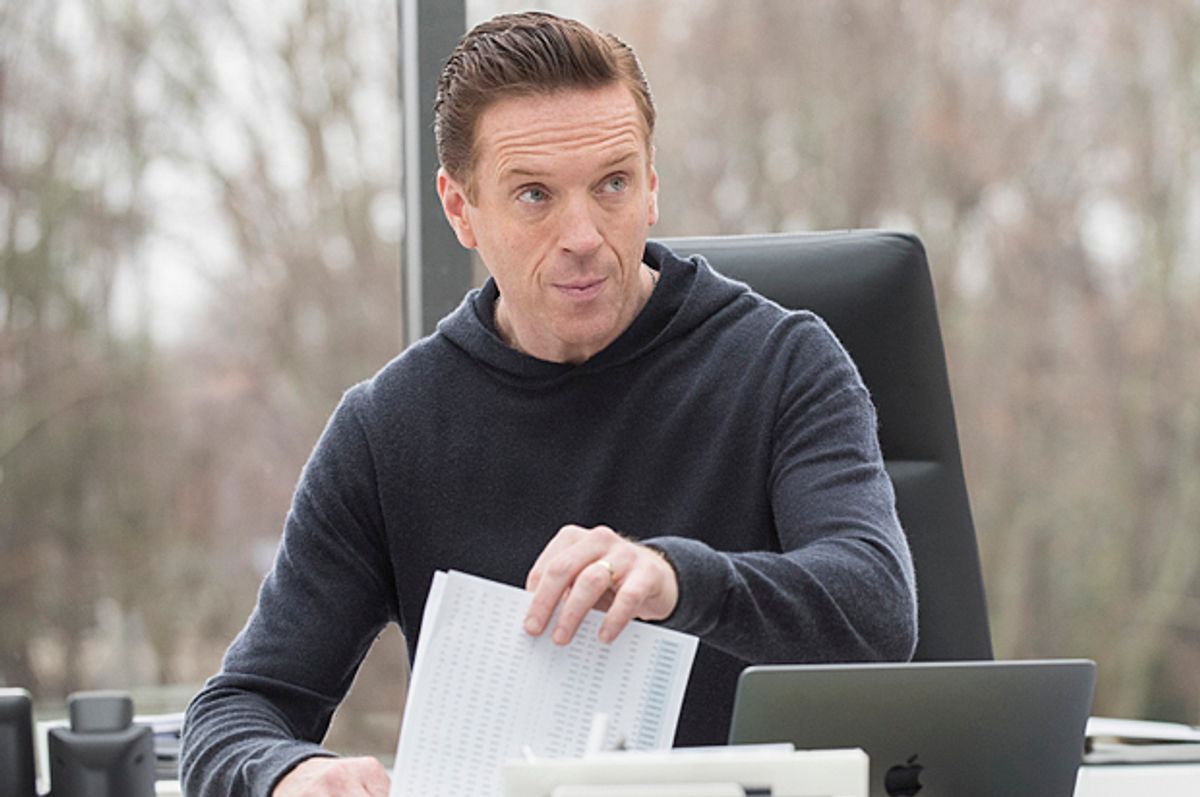 Hedge fund management may be a dying industry, at least if the managers themselves are to be believed.

“It’s miserable, miserable,” bemoaned 57-year-old manager Howard Fischer to Bloomberg about the returns posted by his company, $1.1 billion Basso Capital Management, over the past three years. “If that’s the normal expectation, I don’t have a business.” As the same article points out, “the $2.9 trillion industry has posted average annual returns of 2 percent over the past three years, well below those of most index funds.”

Indeed, investors have pulled $28 billion from hedge funds over the last 3 months, the largest quarterly outflow since 2009. The loss of investors is likely to result in an estimated 34 percent reduction in compensation for the managers themselves, with many of them worried that there is no end in sight to their future losses.

Hedge fund managers generally blame the decline of their industry on our algorithmically driven market, as well as predictable culprits like government regulations and global economic conditions. Hedge funds in general came under fire during the 2008 economic crash. “Had it not been for hedge funds’ intermediary position between the investors seeking yield on the one hand and the banks that created the high yielding securities on the other,” wrote economist Photis Lysandrou in the Financial Times back in 2012, “the supply of these securities, known as collateralised debt obligations, would never have reached the proportions that were critical in precipitating the near collapse of the whole financial system.”