Robert Reich: For liberals, a protest vote against Hillary Clinton isn't the answer 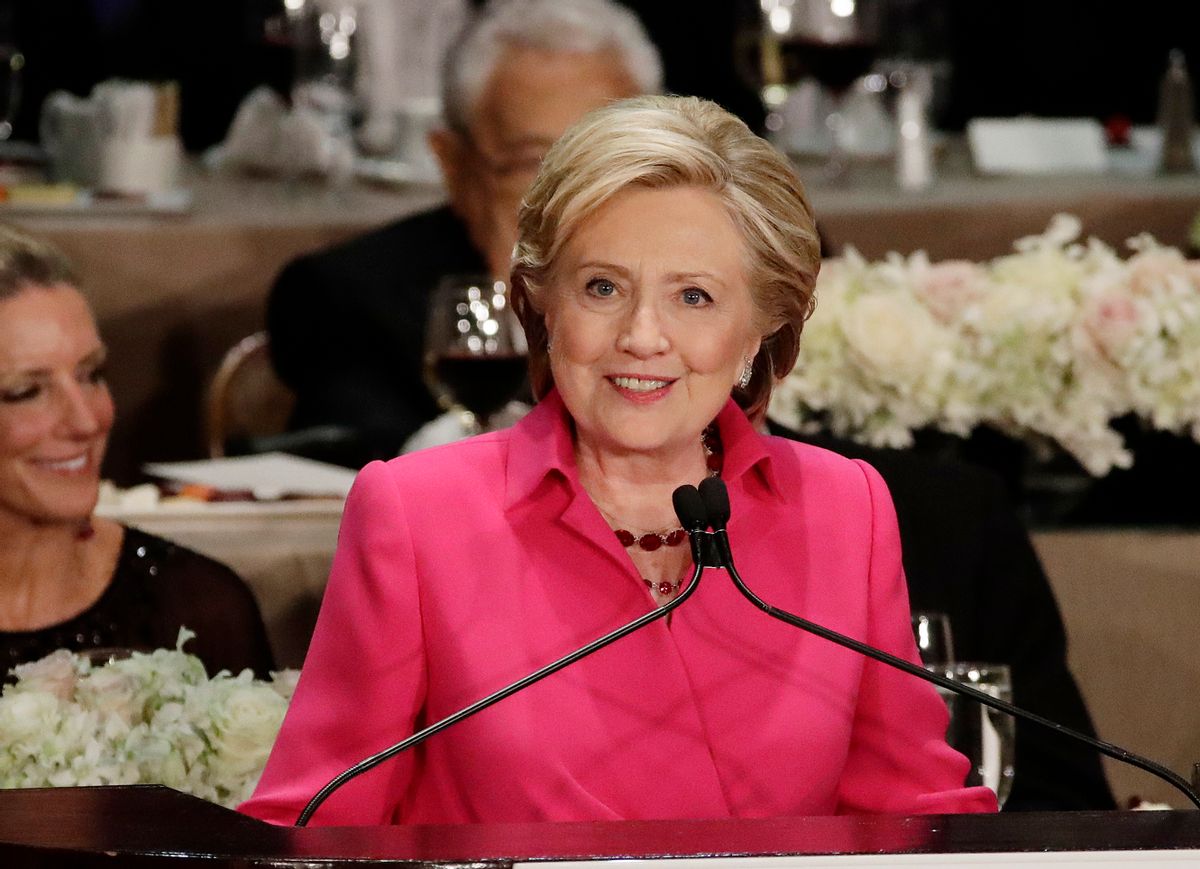 I continue to hear from many people who call themselves progressives or liberals, but tell me they won’t vote for Hillary Clinton in the upcoming election.

With due respect, I believe they’re wrong.

Herewith, their three major arguments and my responses.

Some claim she’s no better than Donald Trump. “He’s bad, but she’s just as bad,” they say.

I’m sorry, but anyone who equates Trump with Clinton hasn’t been paying attention.

Donald Trump is a dangerous, bigoted, misogynistic, narcissistic megalomaniac with fascist tendencies. If elected president he could wreak irreparable damage on America and the world.

Hillary isn’t perfect but she’s able and experienced. I’ve known her for almost 50 years and worked with her closely in her husband’s administration. She will make a good president.

There is simply no comparison.

Others claim that even if she’s better than Trump, she’s still corrupt, and they won’t vote for the “lesser of two evils.”

It’s frequently the case in a democracy that one votes for someone who’s less than perfect when the alternative is someone who’s far worse. That’s the way our “winner-take-all” democracy is organized. It’s why we end up with two parties.

Voting for someone who doesn’t meet your ideals when the alternative is someone who falls much further from those ideals doesn’t mean you’ve sold out or compromised your principles. You’re just being realistic and practical.

The third argument I’m getting is from people who are angry with the Democratic Party for tilting the primaries against Bernie Sanders.

They cite the superdelegates, the primaries closed to independents, and the well-documented biases of Democratic National Committee chair Debbie Wasserman Schultz in favor of Hillary and against Bernie (memorialized in leaked memos).

“Why should I reward the Democratic Party for its corruption?” they ask.

I supported Bernie Sanders in the primaries and share people’s frustration with the Democratic Party. I also sympathize with their feeling that a vote for Hillary Clinton would somehow exonerate the Party for the perceived unfairness of its primaries.

But anything disgruntled Democrats may do that increases the odds of a Trump presidency – say, making a “protest” vote for a third-party candidate, or not voting at all – doesn’t just penalize the Democratic Party. It also jeopardizes our future, and that of our children and their children.

All of us must continue to work hard for a political system and an economy responsive to the needs of ordinary Americans. The movement Bernie Sanders energized must not and will not end.

But Donald Trump, were he to become president, would set back that cause for decades.

There are only a few weeks until Election Day. My request to those of you who still don’t want to vote for Hillary Clinton: Please reconsider. It is no exaggeration to say the fate of the nation and the world are at stake.