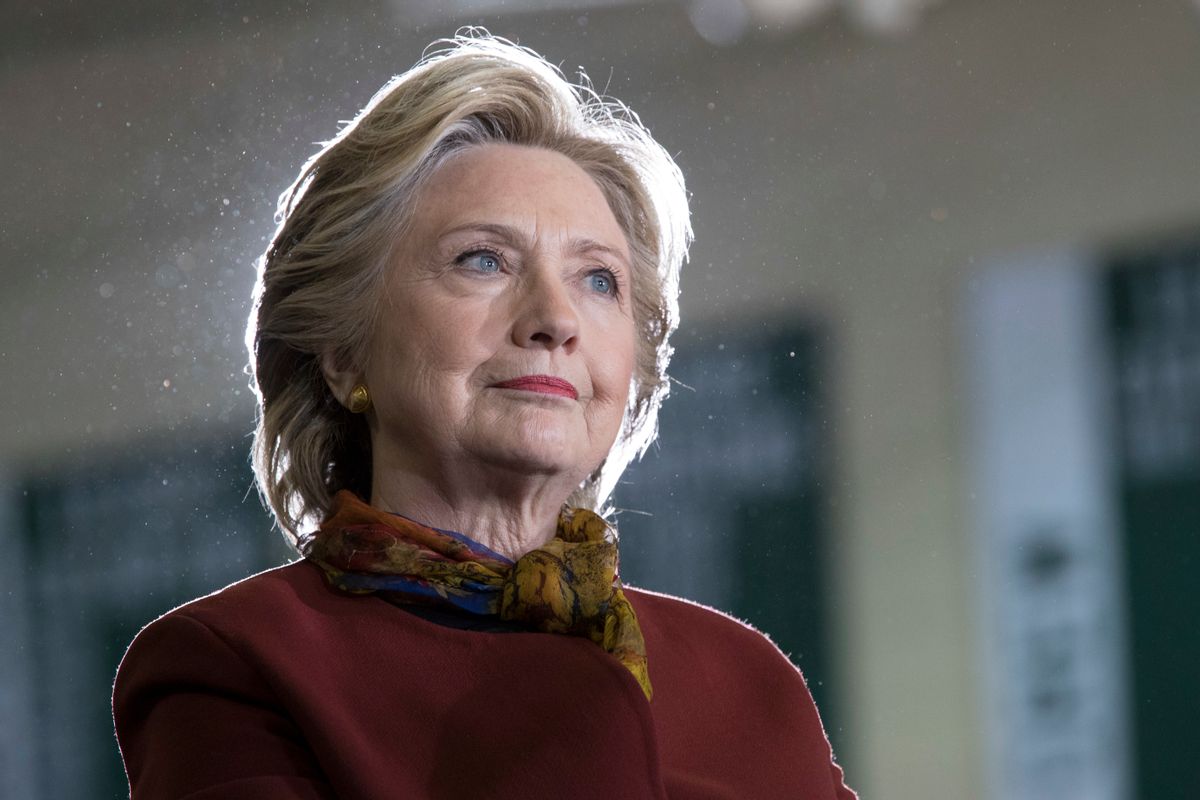 Polling forecasts may give Hillary Clinton an 86 percent chance of defeating Donald Trump, but that doesn’t mean she’ll be able to ignore the populist issues of trade and lobbying that helped fuel Trump’s candidacy after this campaign has ended.

When Trump narrowed the margin between himself and Clinton between mid-August and mid-September, he did it by focusing on the populist reform issues that gave his candidacy a veneer of substance. One of those issues was trade policy — a subject that unites Americans across partisan and ideological lines, largely because it has massively contributed to economic inequality and job loss. Although opposition to free trade has been a cornerstone of Trump’s platform (as well as that of Clinton’s chief rival for the Democratic nomination, Bernie Sanders), Clinton is herself a newcomer to the issue. With WikiLeaks releasing a speech to Goldman Sachs in which Clinton declared, “my dream is a hemispheric common market, with open trade and open borders,” Clinton will almost certainly face pressure to make sure that future trade deals don’t leave American workers on the sidelines.

She’ll face a similar struggle when it comes to lobbyists. During his major policy speech in Gettysburg on Saturday, Trump included three points on the issue of lobbyists. These included “a five-year ban on White House and Congressional officials becoming lobbyists after they leave government service”; “a lifetime ban on White House officials lobbying on behalf of a foreign government”; and “a complete ban on foreign lobbyists raising money for American elections.” Lobbyists have raised $11 million for Clinton since July and nothing for Trump, which will only sharpen public focus on that issue.