Overturning Citizens United will not fix the campaign finance system 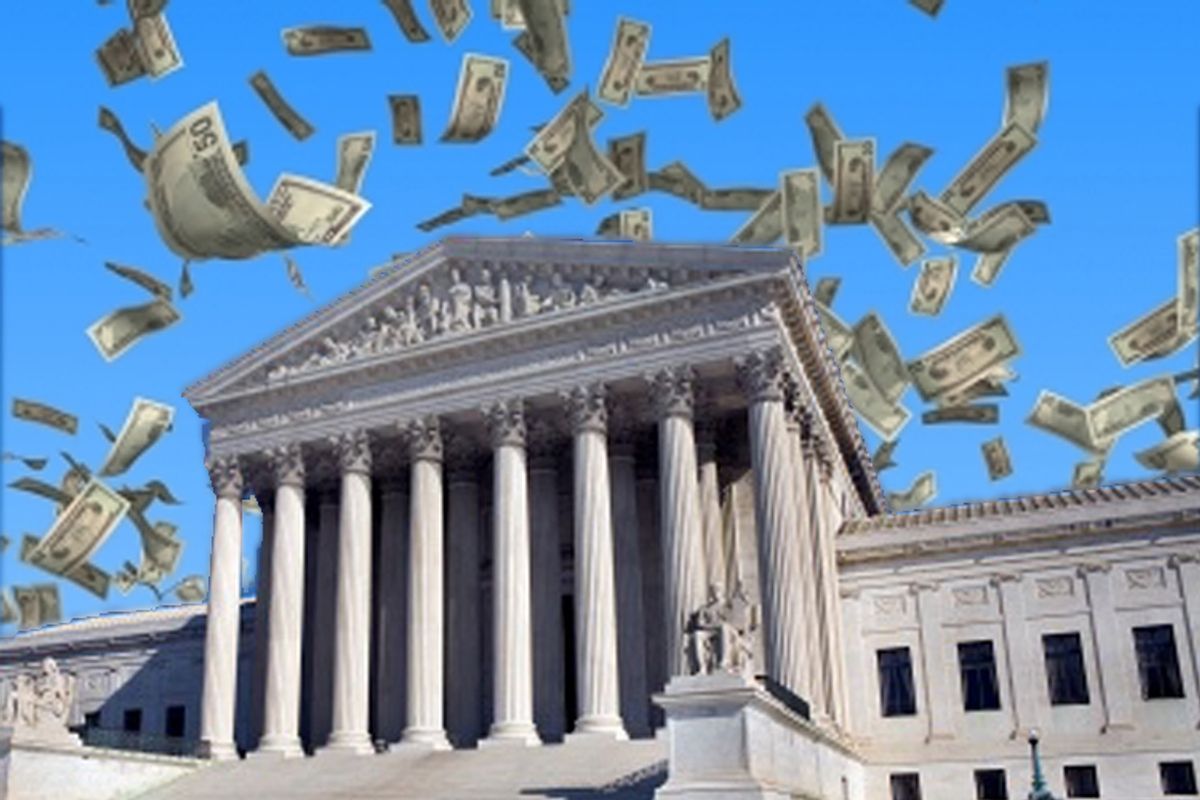 Amidst all the other headline-grabbing pronouncements in Wednesday night’s debate, Hillary Clinton mentioned the importance of overturning Citizens United. While this is encouraging, focusing on Citizens United is not enough; our campaign finance system was broken well before 2010. If Clinton is serious about reducing the role of money in politics, she should appoint Supreme Court justices willing to revisit Buckley v. Valeo, a 1976 decision that said (among other things) third parties could spend unlimited amounts to influence the outcome of an election, and First National Bank of Boston v. Bellotti, a decision two years later that struck down state attempts to limit corporate spending to affect ballot initiatives. Those cases formed the basis for our inability to regulate money in politics.

In their discussion of the Supreme Court, both candidates also failed to mention Shelby County v. Holder (2013), the case that gutted the Voting Rights Act — arguably the most important piece of civil rights legislation ever passed. Since this disastrous decision, states across the country have passed anti-democratic measures that mandate voter IDs, enact draconian voter registration requirements, reduce early voting, and eliminate preregistration for minors (among other measures). The next president must address this democratic crisis.

As Ari Berman argues, the election is “rigged,” but not in the way proclaimed by Trump. The Republican nominee continues to lambaste the virtually non-existent voter fraud (an occurrence less likely than being struck by lightning), while millions of Americans will be forced to sit out this election due to voter disenfranchisement.

Electoral integrity is a serious matter. The United States has a long way to go to ensure a fully functioning representative democracy. Yet, refusing to concede an election on fallacious grounds, as Trump did last night, is beyond inappropriate. As law professor Rick Hasen wrote, “Our democracy is a fragile thing which depends upon accepting the rules of the game.”

Democracy is a living form of government, evolving over time and requiring constant vigilance to ensure proper representation; undermining the entire process, however, is childish and dangerous.