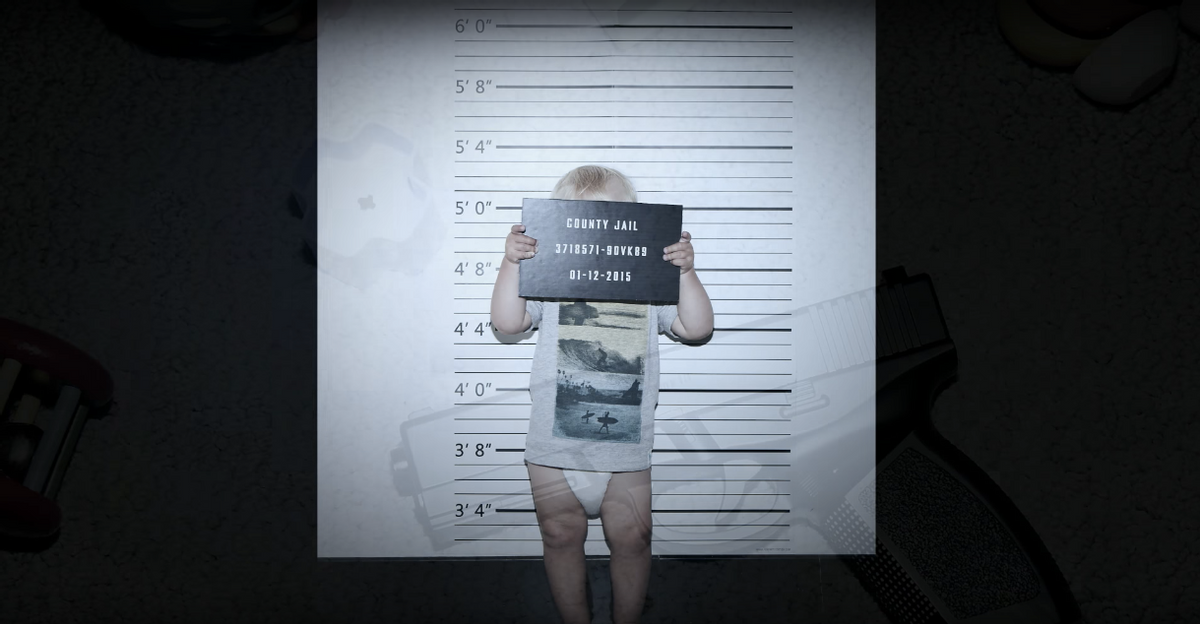 The Brady Campaign to Prevent Gun Violence wants everyone to know about some little-known killers: toddlers. And it's getting the National Rifle Association riled up.

The ad, called “Toddlers kill,” begins with a series of news reports about children accidentally firing weapons that were left available to them without adult supervision. Then it mentioned that Americans are shot by toddlers on average at least once a week, a reference to the fact that 58 shootings were committed by toddlers in 2015.

Finally it concludes with the narrator proclaiming, “We need to lock them up. Not the guns. That’s just un-American. The toddlers.”

National Rifle Association spokeswoman Jennifer Baker denounced the ad as “offensive” and characterized it as an attempt to “sensationalize tragedy to push a gun control agenda.” She also argued that “if [Brady campaign staffers] were truly concerned about safety, they would be spending their resources on safety and training."

She insisted that “no one in the world has done more to promote the safe and responsible use of firearms than the NRA.”

The number of accidental gun deaths caused by children remains hotly disputed, with the Associated Press and USA Today Network concluding that the number may be considerably higher than official government figures. They recorded more than 1,000 incidents of death and injury from accidental shootings involving kids 17 years of age and younger from Jan. 1, 2014 to June 30, 2016.

The ad may have been prompted by Hillary Clinton’s reference to the Supreme Court case District of Columbia v. Heller during her final presidential debate with Donald Trump on Wednesday.

“I disagreed with the way the court applied the Second Amendment in that case because what the District of Columbia was trying to do was to protect toddlers from guns,” Clinton said. “And so they wanted people with guns to safely store them. And the court didn't accept that reasonable regulation, but they’ve accepted many others.”