"I heart my beloved employer!": Companies are turning to employees to promote them on social media

As companies learn the value of social media advertising, they are asking workers make them look good 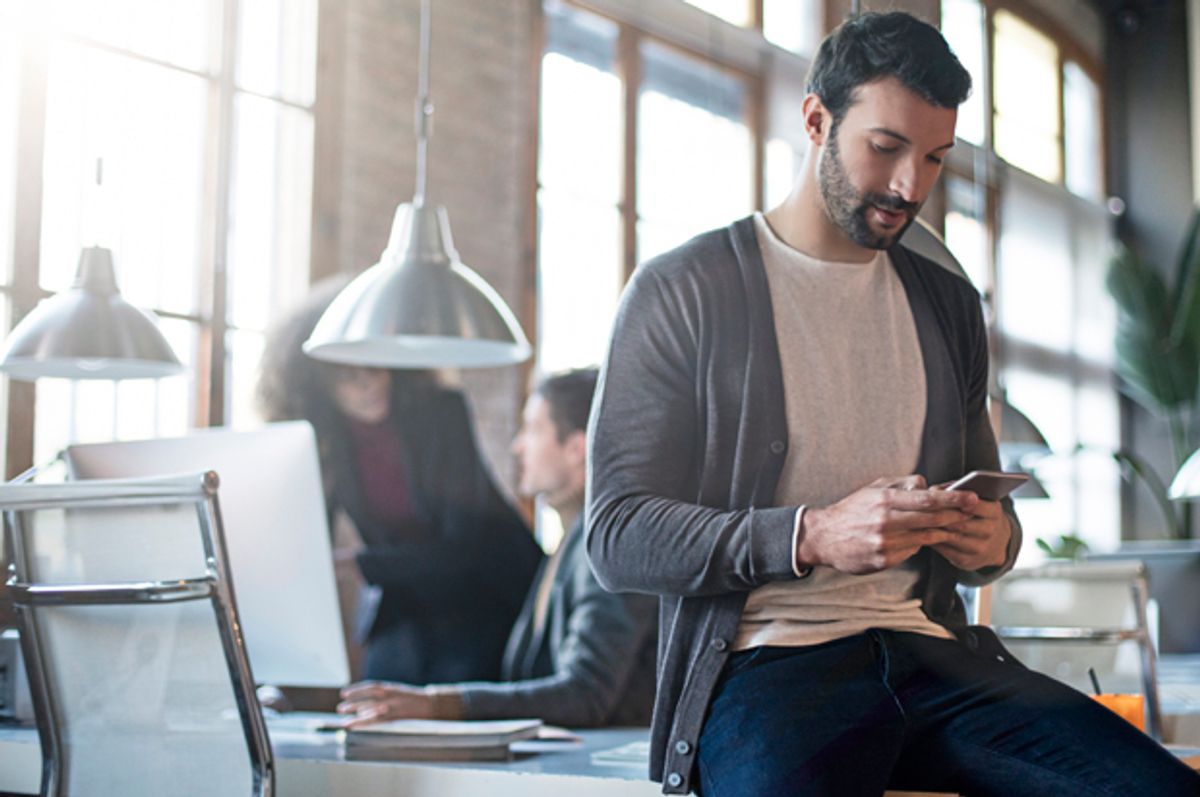 Companies are starting to turn to their employees for social media advertising, a trend that could very well take off in the future, at least if a series of interviews conducted by an article this week in AdWeek is any indication.

Specifically, the companies pay employees to share news and other content about their employers across their personal social media platforms. IBM raised eyebrows when they had 1,000 of their employees do this last year — but this form of marketing is about to become much more common. “It is not expensive,” said Bart Casabona, director of social media at Pitney Bowes, a firm that specializes in eCommerce solutions. “It’s one of the biggest reasons I jump out of bed every morning.” Susan Warner, vice president of worldwide communications for MasterCard, had similar observations. “It’s all about technology. I do have to figure out infrastructural costs and implementation, but you cannot let those issues hold you back. You have to build the case and then get the dollars.” In the words of Jason Spencer, the social media community manager at health insurer Humana, "Forty percent of our content is Humana branded. Sixty percent is health and well-being content, which allows [employees] to grow followers and become influencers in the space. So when they do share Humana content, they have a more qualified audience."

The economic potential of social media as an advertising outlet has tantalized companies in recent years. Spending on social media advertising reached $8.4 billion in 2015, with more and more companies using these platforms as a way of reaching consumers based on shared interests. Because social media allows for reliable conversion tracking and advanced targeting options, and because it is prevalent on mobile devices, it's a particularly lucrative option for advertisers. Even more so when they can make their employees do the heavy lifting.