An inside look at what's viewed as Clinton's biggest weakness 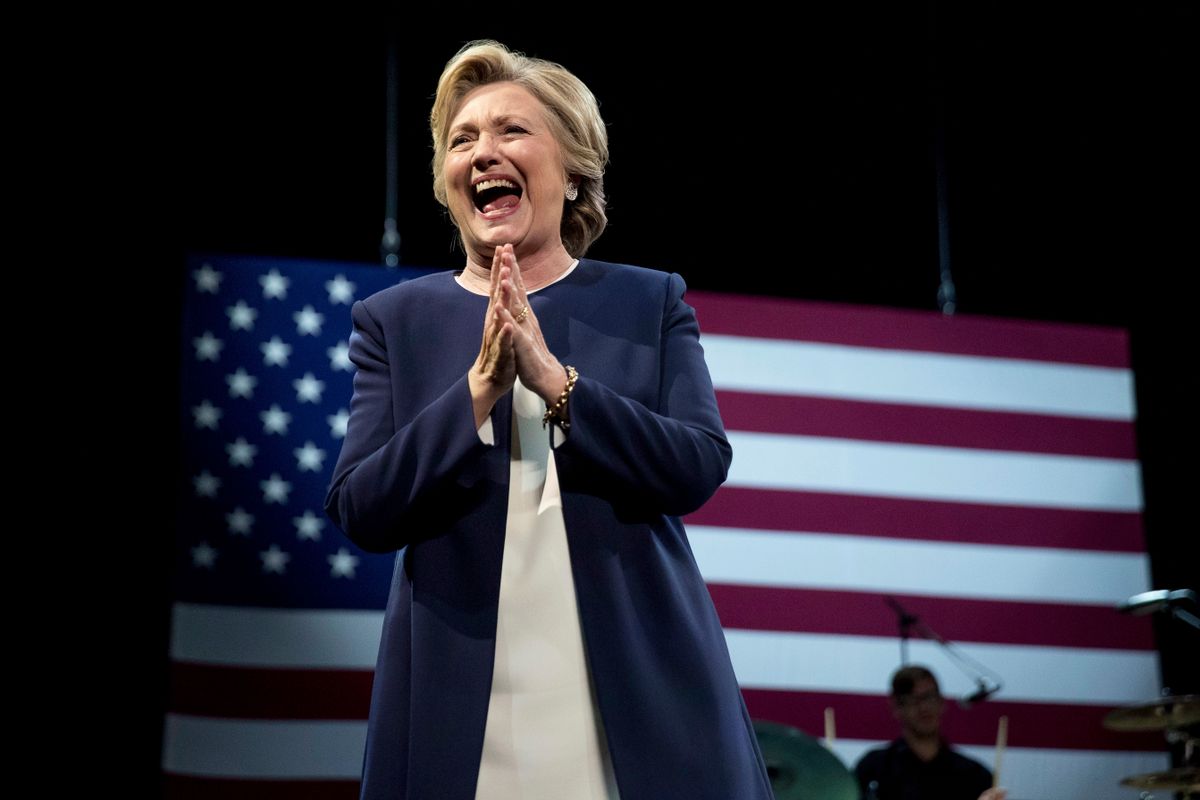 According to the email stolen from Clinton campaign chairman John Podesta’s gmail account (), strategist Luke Albee commented during Clinton’s testimony in the House Benghazi hearing that, “She sometimes laughs a little too hard at jokes that aren't that funny. Other than that...A.”

Podesta replied, “Laughing too hard is her authentic weirdness.”

The “authentic weirdness” line goes against the public image cultivated by her opponents, who characterized her as synthetic and calculating.

In a Quinnipiac poll last August, respondents who were asked to list adjectives that they felt described Clinton were most likely to put down “liar,” “dishonest,” and “untrustworthy,” with “deceitful,” “phony,” and “sneaky” also appearing on the list. The charge that female politicians are insincere and act solely with the goal of advancing their careers has been criticized for being rooted in sexism.

Clinton’s over-laughing has also been used to fuel conspiracy theories about her health. From Russian state media to fringe right-wing sites online, Clinton’s tendency to laugh at inappropriate moments or not be able to stop laughing has been cited as proof that she suffers some neurological or psychological ailment.

No proof has ever surfaced that she is physically or mentally ill.