Donald Trump promises to donate $100 million to his campaign, instead donates $10 million

Donald Trump is finally putting some money where his mouth is 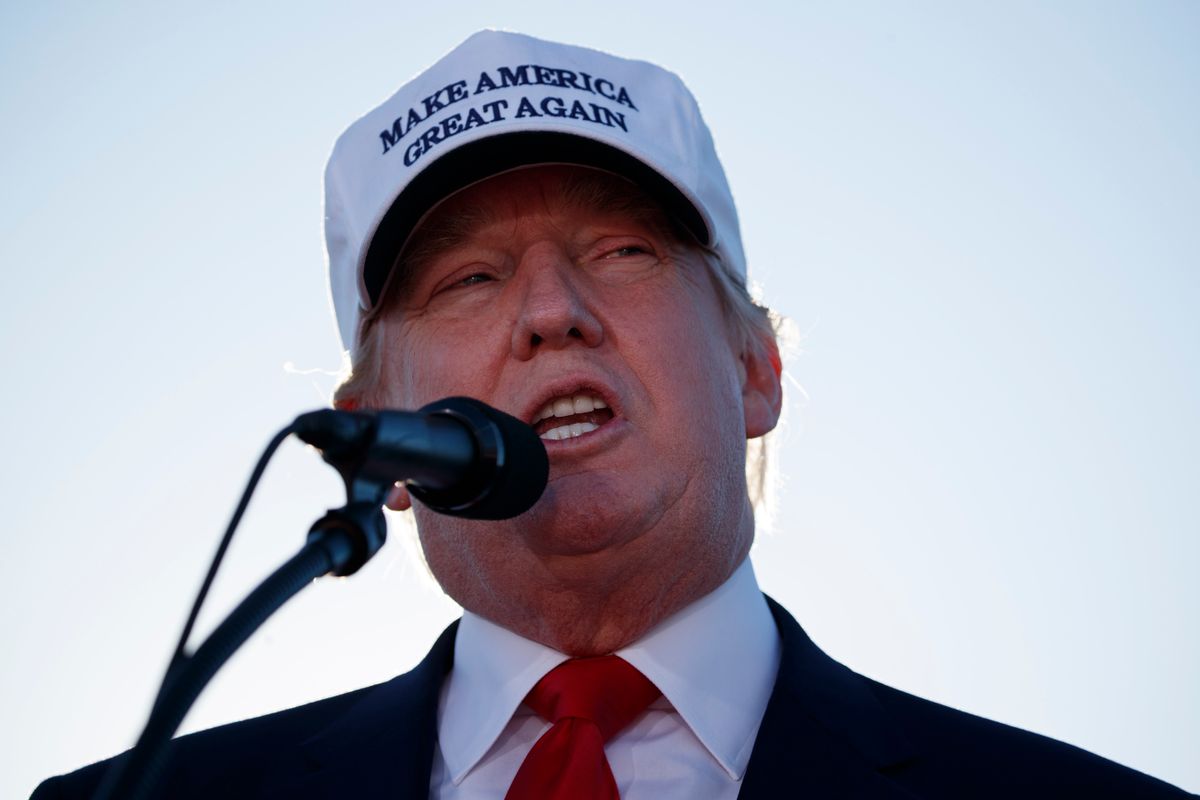 Donald Trump made a $10 million donation to his presidential campaign on Friday, although the contribution still leaves him $34 million shy of the $100 million pledge he made earlier this month.

This donation comes a day after it was revealed that Trump has given only $30,000 to his own campaign between October 1st and October 19th of this year. His advisers say that the $10 million will be part of a $25 million advertising blitz in crucial battleground states, as well as to facilitate a ground game that many experts have criticized as woefully inadequate for get-out-the-vote needs.

The $100 million benchmark became an albatross around Trump's neck on Wednesday when he told CNN's Dana Bash that he was prepared to invest as much or more than that in his campaign despite signs that it seems doomed to lose. "I will have over $100 million in the campaign, and I'm prepared to go much more than that," he insisted to Bash. "In the old days, you'd get credit: If you would spend less money and have victory, that would be a good thing. Today, they want you to spend money."

As of October 19th, Hillary Clinton's campaign had raised $1.3 billion compared to Donald Trump's $795.9 million. Clinton's campaign had spent 93 percent of what it has raised so far, compared to Trump's 96 percent. When it comes to small contributions (donations of $200 or loss), Clinton has received 16 percent of her funds from small sources compared to Trump's 27 percent. By contrast, President Obama had received 34 percent of his funds from small sources at this point in the 2012 presidential election, compared to Mitt Romney's 6 percent.