President Obama will be moving to a new account, but @POTUS may be available for a 3 a.m. tweetstorm or two 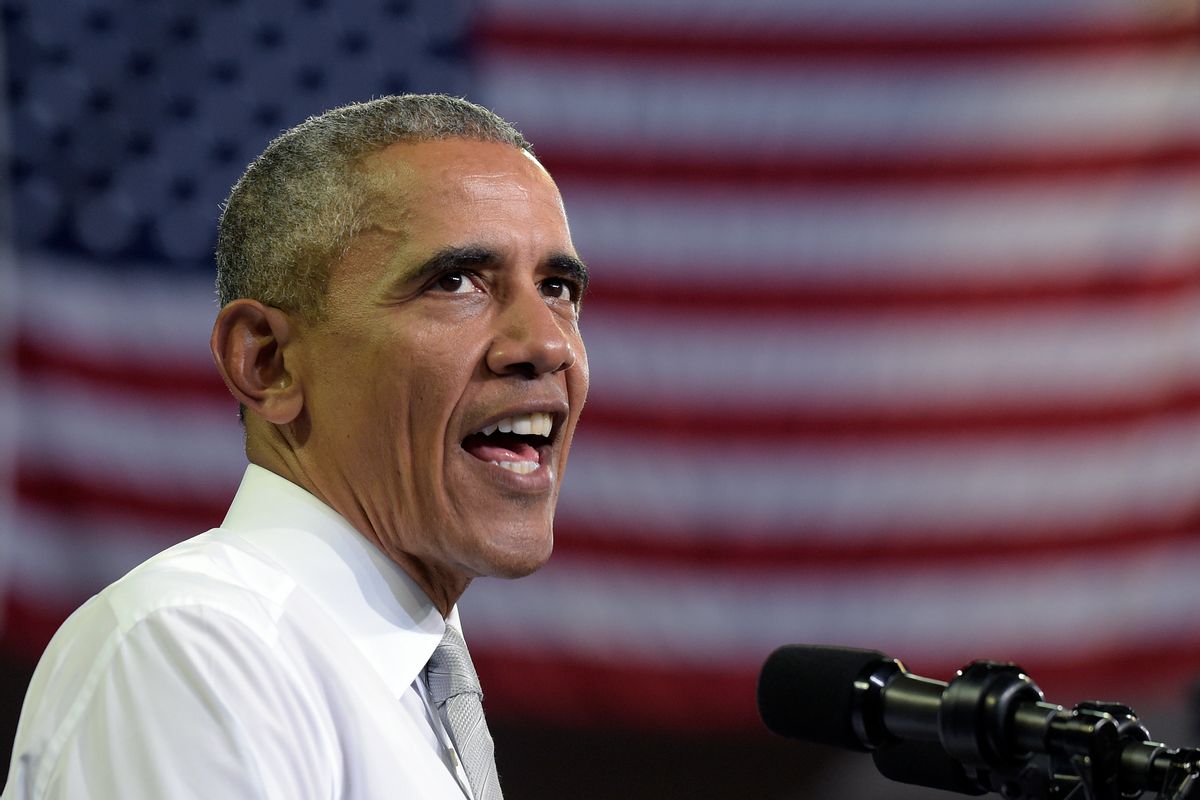 In this Oct. 28, 2016, photo, President Barack Obama speaks during a campaign event for Democratic presidential candidate Hillary Clinton in Orlando, Fla. The latest clamor over Clinton’s emails has put Obama in a spot where no president wants to be: caught between his attorney general, his FBI director and his preferred White House successor. (AP Photo/Susan Walsh) (AP)
--

President Obama's internet savvy may have once resulted in his being dubbed a "social media ninja," but like all good things, the 44th president's days as a Twitter sensation must soon come to an end.

Fortunately, Obama has already come up with a plan for both preserving his own tweets for history and passing on his account to the next Oval Office occupant.

"We have been working to ensure that our digital transition meets three key goals," the White House explained in a blog post from its website on Monday. "First, we are preserving the material we’ve created with the National Archives and Records Administration (NARA). From tweets to snaps, all of the material we’ve published online will be preserved with NARA just as previous administrations have done with records ranging from handwritten notes to faxes to emails. Second, wherever possible, we are working to ensure these materials continue to be accessible on the platforms where they were created, allowing for real time access to the content we’ve developed. Finally, we are working to ensure that the next president and administration — regardless of party — can continue to use and develop the digital assets we have created to connect directly with the people they serve."

This means, among other things, that the @POTUS Twitter handle will be transferred to either Hillary Clinton or Donald Trump after Obama leaves office on Jan. 20. All of Obama's former tweets, on the other hand, will be transferred to a new handle, @POTUS44, both to preserve them for posterity and so that the new president's Twitter timeline will be completely fresh.