TV exec. describes living with the 23-year-old vice-presidential nominee-to-be — "the best person I have ever met" 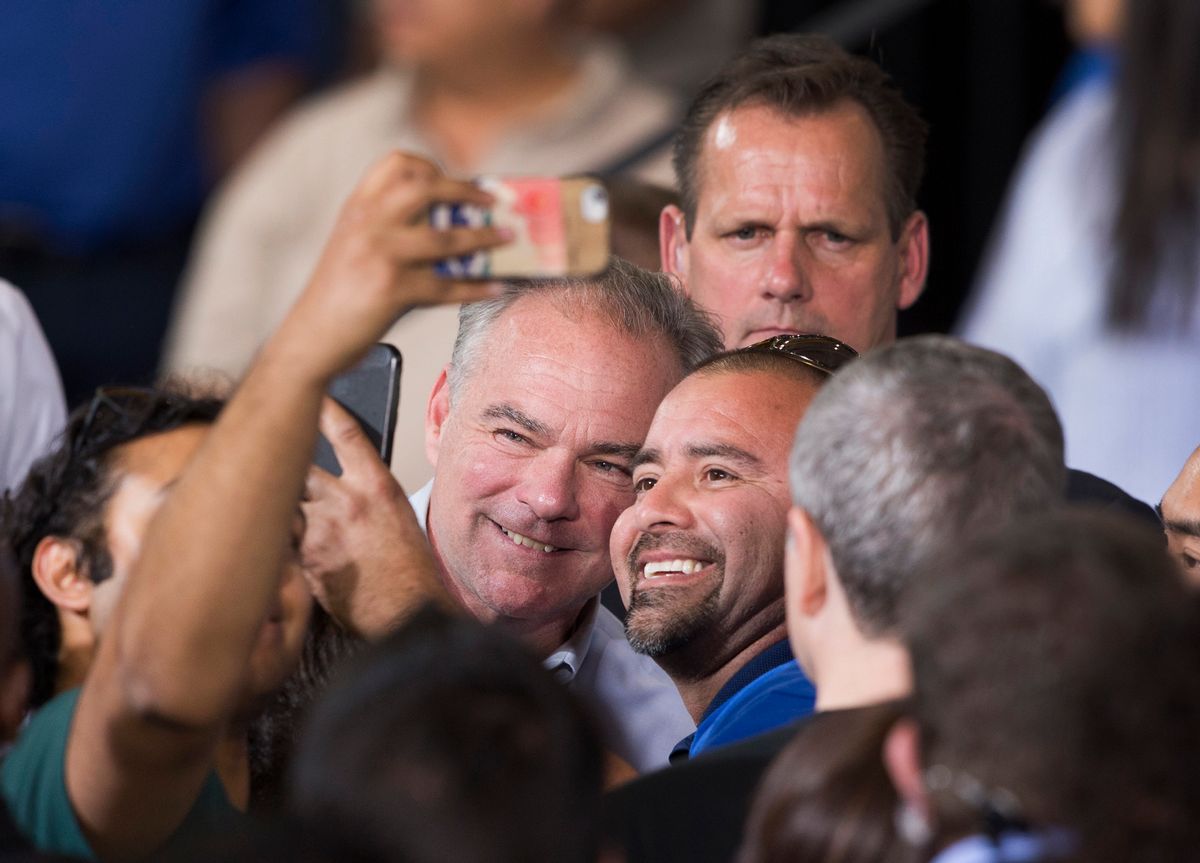 In a Facebook post titled, "Full Disclosure: My Roommate is Running for VP," TV executive Charles Hirschhorn offers a first-person account of what it was like to live with 23-year-old Harvard Law student Tim Kaine.

Long before he was the Democratic vice-presidential nominee, Kaine shared a 4-bedroom rental house with two other law school students and an assistant movie theater manager (Hirschhorn).

35 years later, Hirschhorn details living with Hillary Clinton's otherwise obscure running mate — from his blossoming relationship with his wife-to-be, to his penchant for barbecue — under the assumption that "Eventually the media will find me."

In 1981, Kaine "met a fellow student, Anne Holton, who shared his commitment to social justice," Hirschhorn recalls. "She began spending more time at the house and bringing over cookies. Tim was the last to understand where their relationship was heading. We would have told him earlier but we didn’t want Anne to stop baking."

Just as "Tim was creative at finding a fresh root vegetable to compliment" his Ramen noodles, Kaine "knows his BBQ," Hirschhorn recalls. "

"Tim famously (at least to his roommates) returned from Christmas break with four unlabeled bottles of BBQ Sauce from his Kansas City hometown," he writes. "That January, during an unscheduled snow storm, he barbequed [sic.] ribs on the side walk and, amidst much jealousy from our neighbors, hosted a blind taste test (Arthur Bryant’s and Gates were victorious)."

Hirschhorn ends by calling Kaine "the best person I have ever met."

In short, Tim Kaine is no Ted Cruz.