"Oops, I did it again!": Volkswagen caught cheating environmental regulations for second time

The German automaker has once more been caught masking the emission levels, this time in many Audi models 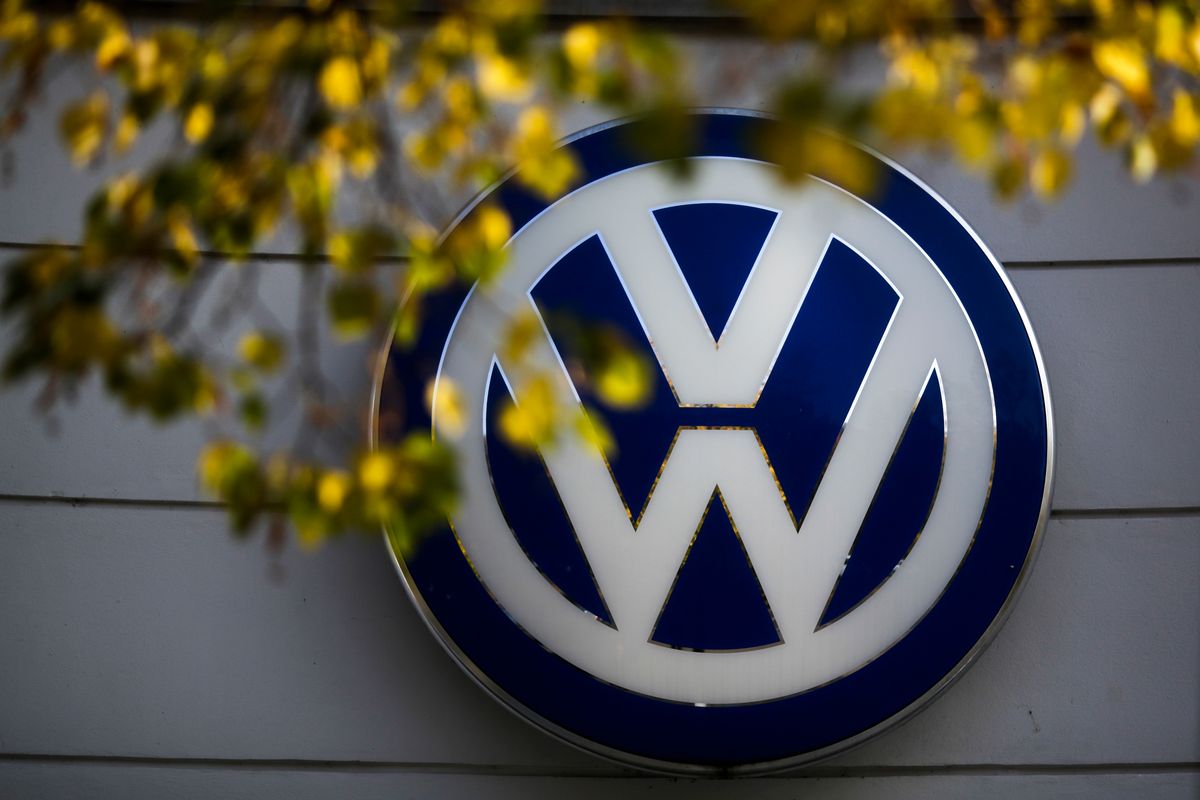 FILE - In this Oct. 5, 2015, file photo, the VW sign of Germany's Volkswagen car company is displayed at the building of a company's retailer in Berlin. Volkswagen diesel owners can choose to either sell their car back to the company or get a repair that could diminish the vehicle’s performance under a settlement of claims tied to the German automaker’s emissions-cheating scandal. (AP Photo/Markus Schreiber, File) (AP)
--

Volkswagen is under fire again for attempting to cheat its way out of complying with environmental regulations, in the process reinforcing the importance of vigilance in holding companies accountable in order to reduce their negative impact on the environment.

California regulators announced on Sunday that they had discovered software installed in many Volkswagen AG's Audi models that allowed the vehicles to mask carbon-dioxide emissions, which contribute to man-made climate change. The software was first detected four months ago by the California Air Resources Board, although neither the U.S. government nor Volkswagen have publicly commented on this.

This is the second time in as many years that Volkswagen has been caught avoiding environmental regulations. In April 2015 the Environmental Protection Agency revealed that Volkswagen added software to as many as 11 million cars which provided deceptive information about its emissions of smog (nitrogen oxide). The resulting scandal caused 40 percent of the company's market value to be wiped out, with the company reporting a $6.2 billion loss in April.

Chairman Hans Dieter Potsch is now facing investigation from German prosecutors over the current scandal. When he was promoted to that position in the aftermath of an earlier cheating scandal, he vowed to "uncover the full truth of what happened" and "win back the trust of customers, the public, investors and business partners."

Although Volkswagen has already agreed to pay $15.3 billion to owners of its U.S. diesel cars, it remains to be seen what consequences will ensue for the German automaker in light of this new scandal.