Filled with Jewish stereotypes and dog whistles, Trump's last pitch to the U.S. has been widely panned 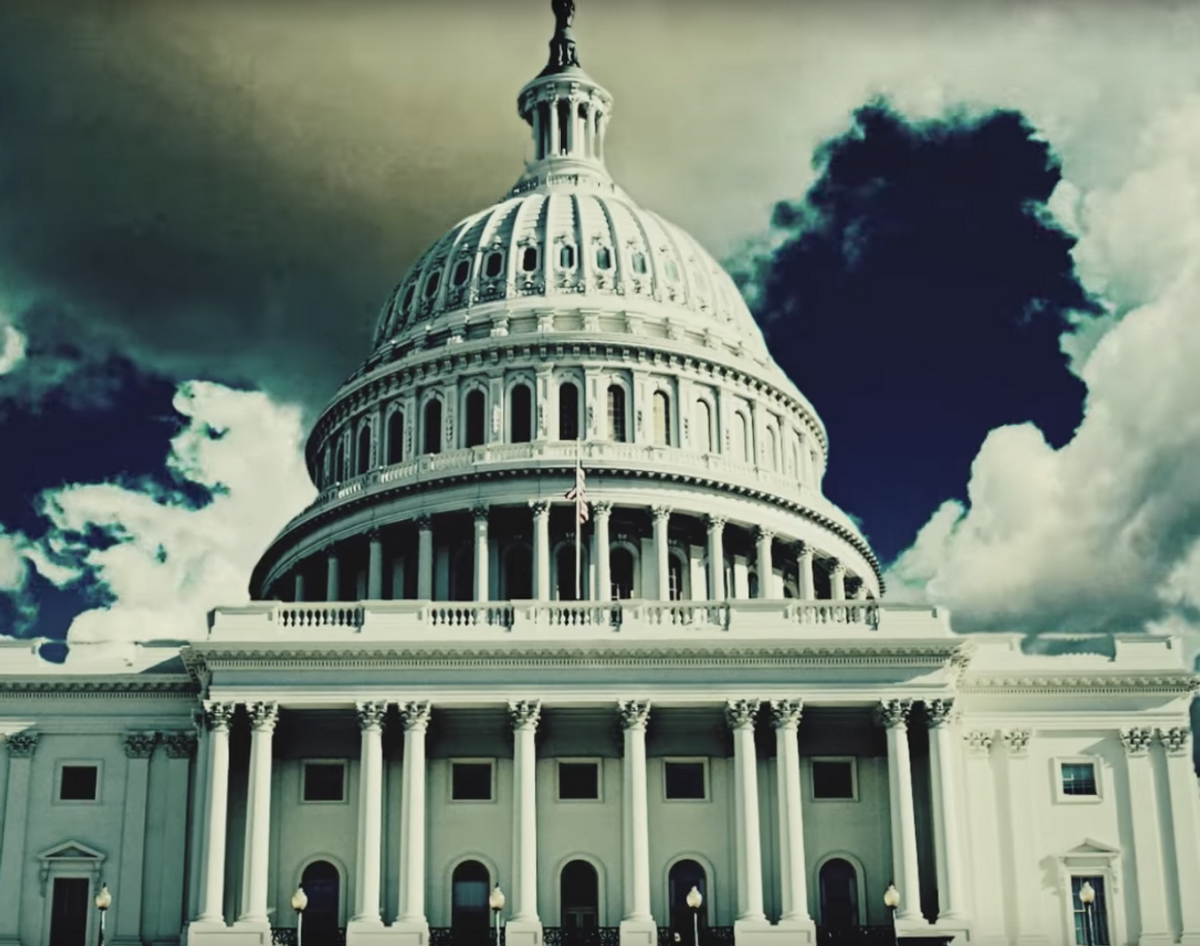 Donald Trump may be best known for his antipathy toward Mexicans, Muslims and women, but his 2016 presidential campaign has a long history of anti-Semitism as well. Thus his closing campaign ad, released on Saturday, serves as a perversely fitting final note to his candidacy.

Titled "Donald Trump's Argument for America," the ad depicts Trump as a populist outsider determined to free Americans from the corrupt insiders ruining this country.

"The establishment has trillions of dollars at stake in this election," Trump asserts. "For those who control the levers of power in Washington," he intones (as an image of philanthropist George Soros appears), "and for the global special interests," he adds (while an image of Federal Reserve chair Janet Yellen appears), "they partner with these people that don't have your good in mind." At his utterance of the last phrase an image of Democratic nominee Hillary Clinton appears.

Later the ad shows video footage of Goldman Sachs CEO Lloyd Blankfein as Trump declares, "It's a global power structure that is responsible for the economic decisions that have robbed our working class, stripped our country of its wealth and put that money into the pockets of a handful of large corporations and political entities."

While this footage may seem innocuous, anti-Semites watching the ad will immediately pick up on the fact that — aside from Hillary Clinton — every insider mentioned in the campaign spot is Jewish. Aside from their Jewishness, they don't have very much in common: Soros is a financier well-known for his philanthropy for left-wing causes, Yellen presides over the country's top financial regulator the Federal Reserve, and Blankfein is the CEO of Goldman Sachs, the elite investment banking powerhouse.

Yet the ad evokes the stereotype that Jews are corrupt and secretive and aspire to control the world, a longstanding prejudice that has fueled anti-Semitic persecutions including pogroms in Europe to the Holocaust. It is also one that Trump repeatedly alluded throughout this election.

During a speech in October, Trump claimed, “Hillary Clinton meets in secret with international banks to plot the destruction of U.S. sovereignty in order to enrich these global financial powers, her special interest friends, and her donors.” The term "international banks" has also been long used as a code word to refer to Jews and suggest that they combine internationally to discuss secret plots to destroy national sovereignty.

In July Trump got into trouble after retweeting  a post from a white supremacist account that included a picture of Clinton with a Star of David-like symbol over it with the words "Most Corrupt Candidate Ever!" Trump later claimed that he had simply thought this was a a generic star.

During a December speech before the Republican Jewish Coalition, Trump trotted out several anti-Semitic stereotypes. He remarked that Jews are "not going to support me because I don't want your money," suggesting that Jews are unwilling to back people whose purse strings they can’t control, a classic anti-Semitic trope. He also described himself as "a negotiator, like you folks," and rhetorically asked, "Is there anyone in this room who doesn't negotiate deals? Probably more than any room I've ever spoken."

But this campaign — run by former Breitbart executive Steve Bannon and embraced by the openly anti-Semitic alt-right — may have legitimized anti-Semitic pandering to a new generation of right-wingers.