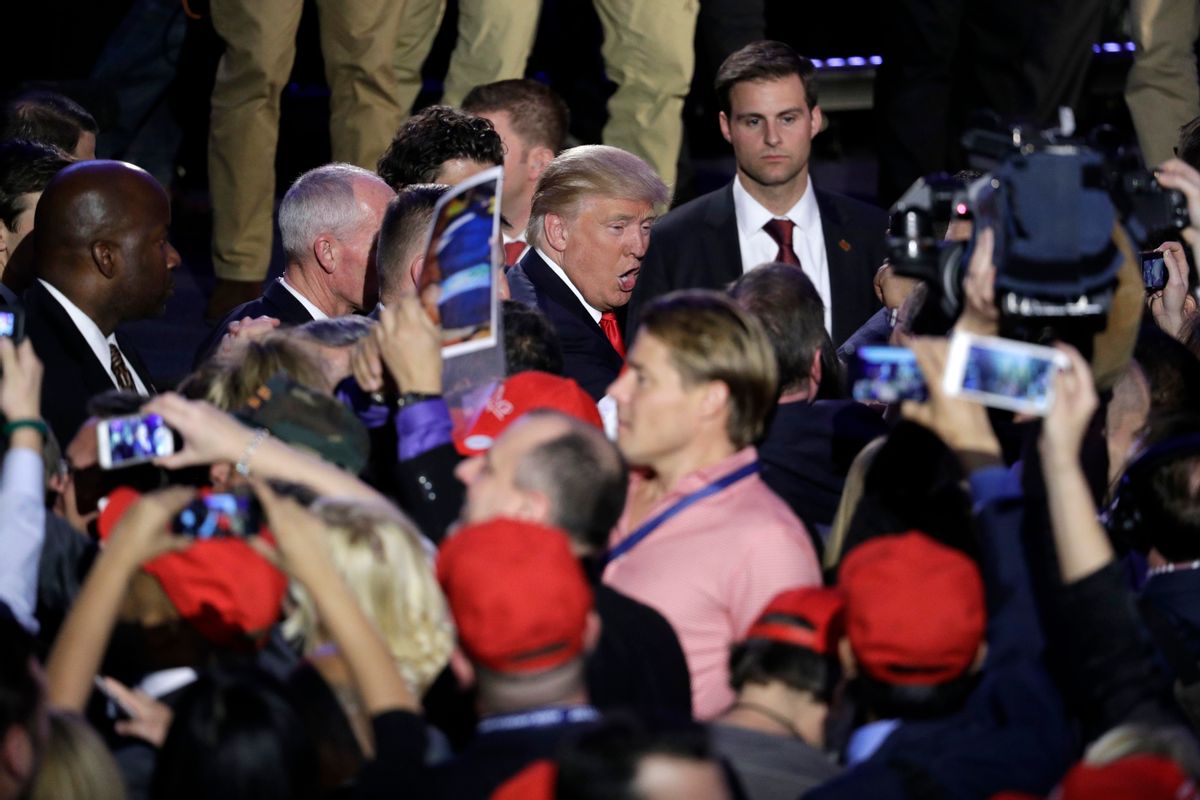 "Ensuring a smooth transition of power is one of the top priorities the president identified at the beginning of the year and a meeting with the president-elect is the next step," explained the White House through a press secretary statement.

Between now and Trump's inauguration on Jan. 20th, a White House transition assembled by the Republican will focus on laying the foundation for his upcoming presidency. Foremost among these responsibilities is hiring a White House staff, cabinet, and approximately 4,000 political appointments, with the top 50 positions traditionally being announced before Thanksgiving.

The Trump team will also need to work with Congress on the specifics of its ambitious policy agenda, which if the campaign is to be believed will emphasize building a wall on the U.S.-Mexico border, comprehensive immigration reform, and repealing Obamacare.

Of course, Trump will have the advantage of working with a Republican-controlled congress for at least the first two years of his presidency. He will also be able to select a Supreme Court justice to replace Antonin Scalia.

Early reports indicate that former House Speaker Newt Gingrich one of three names being considered for secretary of state, along with Tennessee Sen. Bob Corker and former UN Ambassador John Bolton. Steven Mnuchin, a former Goldman Sachs executive who is now finance chairman to Trump's campaign, will be expected to be named Treasury secretary. Alabama Sen. Jeff Sessions, a close Trump adviser, is the favorite for Secretary of Defense, followed by former National Security Adviser Stephen Hadley and former Sen. Jim Talent. Rudy Giuliani is the favorite for attorney general, due in no small part to Gov. Chris Christie's political self-destruction thanks to the Bridgegate scandal.

Oh yeah, and Sarah Palin could become secretary of the interior.