The election is over, but the fight's just begun 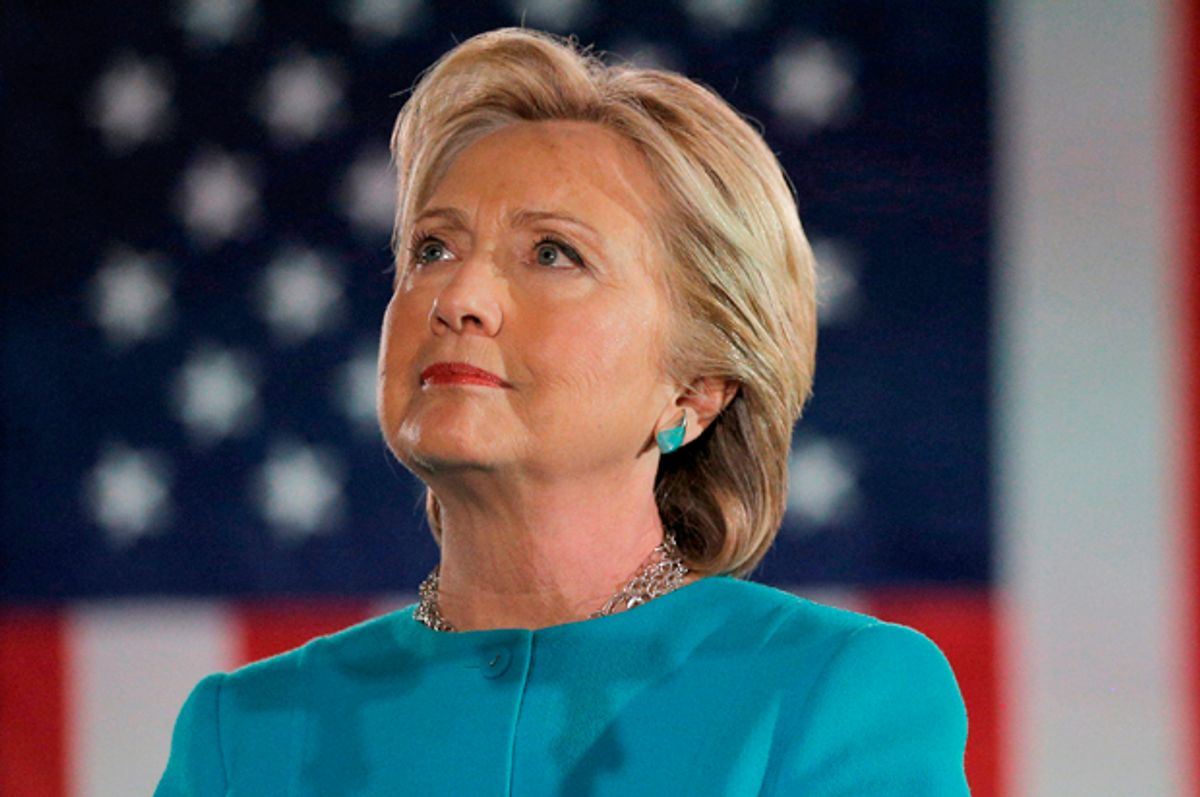 I had sincerely believed I'd be spending the early hours of my birthday this Wednesday watching the first female president of the United States making her acceptance speech. I had hoped that several hours after we'd gone to the voting booth together sporting Susan B. Anthony lapel pins and pantsuits, my adolescent daughters would be witnessing history.

Instead, well, you know. As they staggered off to bed around midnight, my younger girl put her arms around me and told me sadly, "America just wasn't ready." How do you reply to that? How do you answer for a competent, experienced woman losing the White House to a delusional sexual predator?

I fought back tears as I sent them off on the subway to school on Wednesday morning. I feared for their safety in a way that's fresher and more urgent than it has been since the days after 9/11, when my older child was a baby. Scared knowing that the next random misogynist on the train who wants to grab them by the pussy has the stamp of approval from our new leader. Scared for their friends who are gay and transgender and black and Muslim and atheist and Jewish. Scared how emboldened the people who hate them are. When I hugged my children before they went out the door into the early daylight, all I could say was, "I'm so proud of you. And I'm so sorry."

I know that despite having an unemployed spouse, a pre-existing medical condition and a vagina, I am still exponentially more privileged than many other people. I am a white, reasonably educated person who lives in a city and state that went blue. I have support and I have at least for now COBRA health insurance. I have a partner who treats his daughters and me with respect. The nauseating rage and terror I feel right now is minuscule in comparison to that of others. I know that. On Wednesday morning, a gay friend in a red state called me in sobs.

And yet, I have daughters who have spent the better part of their childhoods under the leadership of President Barack Obama, who have watched marriage equality become the law of the land and grown up with a reasonable expectation their imperfect nation was trying to build a better future for them and their friends. And at the dinner table tonight, I have to tell them something about an event that spits in the eye of that hope. I yet don't how to even begin to talk about it.

I guess I'll say this is not the end — that we will never stop loving one another and protecting each other and fighting for each other. That our obligations are greater than ever and that history teaches us how to rise to them. That we can grieve right now but that surrendered complacency is not an option. And I guess I'll tell them what their father said this to me morning: "At least our daughters are getting very good at recognizing evil."