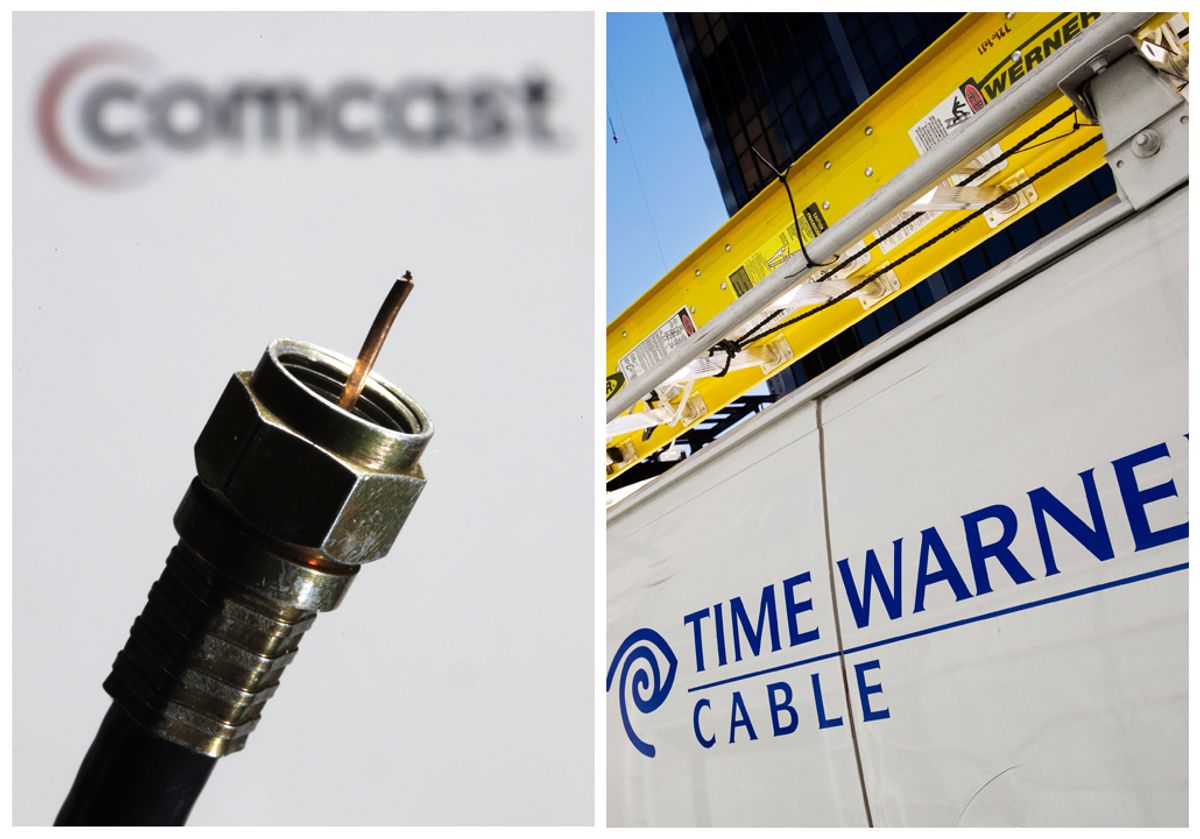 When President-elect Donald Trump assumes office, the principle of net neutrality is likely to find itself in big trouble.

Two years after President Obama pushed important reforms through the Federal Communications Commission that aim to preserve net neutrality, which mandates that Internet service providers treat all content equally instead of disadvantaging competitors' content or speeding up the content from businesses who pay them more. Although companies like Comcast and AT&T fought the rules vigorously, suggesting they undermined investment, the regulations went through anyway and were widely lauded.

Trump, on the other hand, has been a critic of net neutrality since before his 2016 presidential campaign. In November 2014 he tweeted "Obama’s attack on the internet is another top down power grab. Net neutrality is the Fairness Doctrine. Will target conservative media." This is consistent with his broader anti-regulatory stance, as his campaign website promises to "eliminate our most intrusive regulations."

There are a couple of possible ways President Trump could impact policies toward net neutrality. Depending on who he appoints as head of the FCC (the smart money is on Jeffrey Eisenach, a staunch critic of FCC regulation), Trump could have the organization reverse its 2015 decision to reclassify the internet as a utility, which was used to justify imposing pro-neutrality regulations on broadband providers. He could also push for legislation like the "No Rate Regulation of Broadband Internet Access Act," which  congressional Republicans attempted to push through in May in an effort to curtail the FCC's ability to enforce net neutrality.

The bill failed because President Obama threatened to veto it. With Trump in the White House, though, that barrier to passage will no longer exist.