What comes next? How to make it better now

This election left us demoralized — now it's time for action 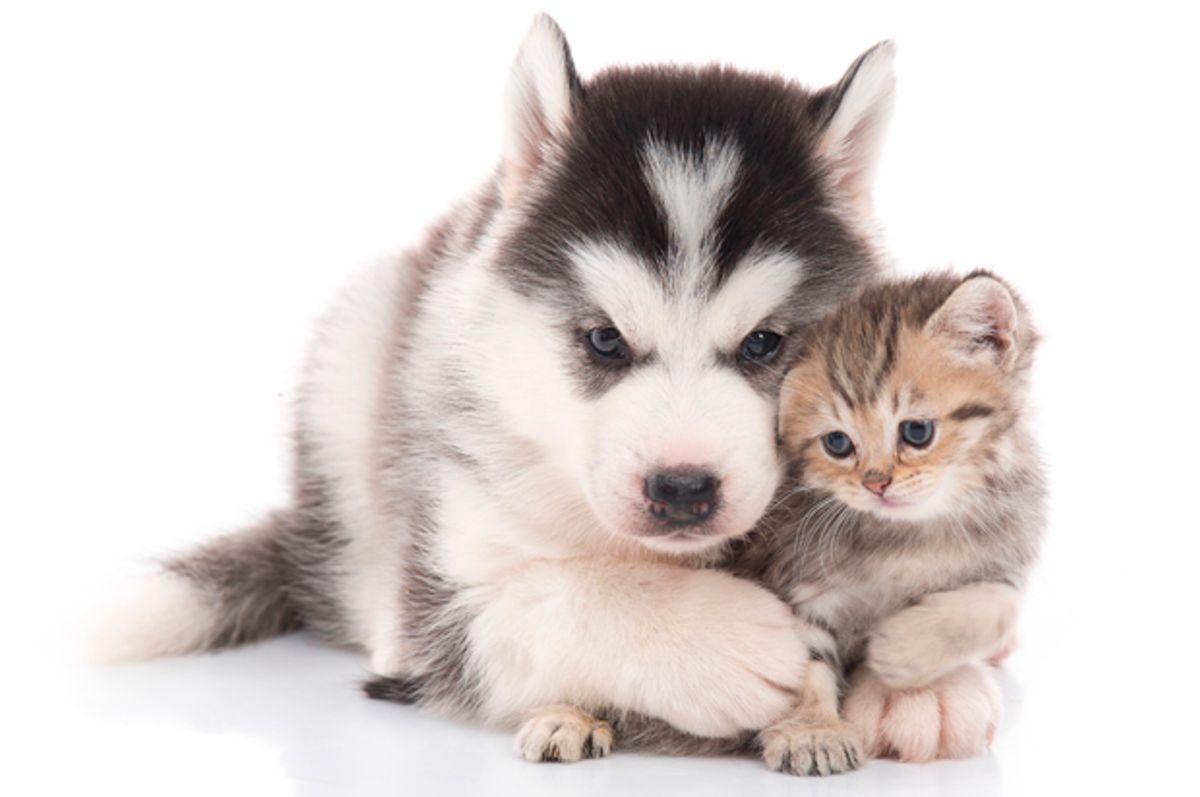 If you're like me, you have been waking up lately with the feeling that there's a boulder on your chest — this is, assuming you've been able to sleep at all. You're frightened. And you know, when an election ends with your children's schools sending out letters to students about the emotional fallout of the result, that's a pretty strong signal your fears are justified. The question is, now what are we all going to do about it?

On Wednesday, my friends and I were consoling one another with texts and over the phone. Two gay friends called in tears, one saying she feared her child's adoption would be invalidated. Another woman admitted, well into the afternoon, she hadn't yet been able to get out of bed. A teacher said some students hadn't come in to school because they were afraid of harassment and one who did said she was scared her parents were going to be deported.

Almost half of eligible American voters sat out the election. Oh, and Hillary Clinton won the popular vote. An electoral boost would have dramatically changed the course of the next few years in our country. If you are not registered, do it now. You don't get to be cynical and sit on your couch and say it doesn't matter. You owe it to yourself and your fellow Americans to participate in the process.

And then for God's sake, vote. Vote in EVERY election. Local and down-ticket politics matter.

Compost. Recycle. Walk and bicycle more. Choose products with less packaging. Pick up a piece of litter. Eat less red meat. Find and practice other actions that make a difference. It doesn't have to be drastic, off the grid change. But the planet is in undeniable crisis and our habits are important.

Given Donald Trump and Mike Pence's aggressively anti-reproductive rights platform and their vow to gut the Affordable Care Act, you might want to hustle to make sure your long-term birth control is taken care of while you still can.

If you are transgender, you're no doubt horrified at the Republican Party's avowed assault on your rights. Now is the time to make sure all your paperwork is in order and aligns with your identity.

Get a paid subscription to your local newspaper and/or public radio station. Patronize the news outlets that are doing work you believe in. Shut off sensationalism.

Hey, office managers, talent bookers, college recruiters, casting agents, you! Are you staring at a sea of all white male faces? There are actual concrete steps you can do to change that! And people who like books and movies: When was the last time you enjoyed a story about characters who don't look like you? Maybe today's a day to start. This holiday season, shop, online and off, from women- and minority-owned and local businesses.

"I'm not going to let anything slide, anymore," a friend told me on Wednesday. Sounds like a plan. So to the people mocking the "political correctness" from my fellow "social justice warriors," man, are you going to hate what's coming next. Because we're calling it out, all of it — the casual racism and misogyny, the "locker-room talk."

It doesn't have to be sanctimonious; it can be as simple as saying, "That's not OK." But we have to move together to stop normalizing abnormal behavior and if that means a few tense moments at Thanksgiving dinner or the next work meeting, we're all just going to have to deal with it.

Be an ally. Be a mentor.

As hard as it is for you right now, I promise there's someone coming up behind you that it's even harder for. Younger people who happen to be female/queer/POC/atheist/immigrant/disabled/living with mental health issues are your students, your interns, your neighbors. Talk to them. Show them you have their backs.

If you don't have one already, pick a local cause that speaks to you — your public school, your library, your place of worship, an animal shelter, an arts council. Donate. Volunteer. Contribute. Help your neighbors. This is your tribe.

Choose a larger issue — reproductive rights, LGBT rights, minority rights, the environment — and an organization that is working on a national platform. Find out how you can become involved. You do not have to be well-off to be philanthropic. You can give some time. You can give a little of money that would have gone to something you can do without. Even a dollar can make you feel amazing, knowing it's part of a pool that's going toward doing good.

You do not have to read every scary thing being written right now. You do not have to engage with the trolls. There's a difference between working for positive change and wallowing in fear and negativity. Your mental health is a priority. Exercise. Get enough sleep. Drink your water. Pet a dog. Practice your meditation. Call your shrink. Take your medication. Reach out to your friends. Keep your strength up because I'm sorry but helplessness and hopelessness are not an option now.

We have lived through one of the ugliest, cruelest years in recent memory. People feel scared and vulnerable and are hurting and angry. That's why opening a door matters. Giving up a seat matters. Saying please and thank you matters. Leaving a good tip matters. Respect the humanity in yourself. Respect it in others. There have been days in my life in which a stranger's decency was the only thing that got me through it. Be that stranger.

It's going to be hard. It's going to hurt. What's the alternative, though? Give in to despair? Let the bad guys scorch the earth? Teach our kids that nothing matters? That the Freedom Riders didn't matter? That Stonewall didn't matter? Yeah, I don't think so. Instead, to the bullies and tyrants who vowed to "make America great again," we're going to pick ourselves up and say, OK, just you watch us.